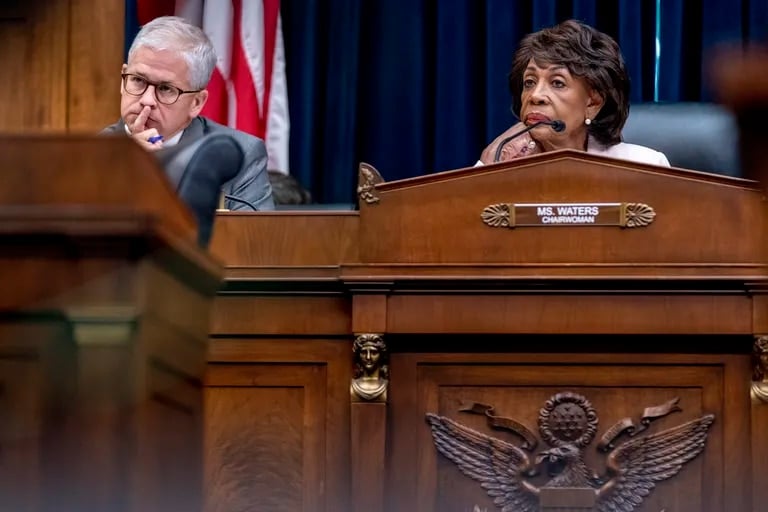 WASHINGTON ( Associated Press) – The United States Congress has announced it will investigate the collapse of FTX, the cryptocurrency exchange that filed for bankruptcy last week, potentially causing billions of dollars in losses.

The House Financial Services Committee said Wednesday it expects to challenge Sam Bankman-Fried, the 30-year-old founder and CEO of FTX, who was seen as a hero in the cryptocurrency community but now faces civil and criminal charges. Could

The commission also wants to question representatives of FTX and other cryptocurrency exchanges such as Binance and Alameda Research at a hearing scheduled for December.

The President said, “The FTX crash has caused huge losses for over a million users, many of whom were ordinary people who invested their hard-earned savings in the FTX platform, only to see it collapse.” Disappeared in a matter of seconds.” commission, in a statement by Democrat Maxine Waters.

FTX filed for creditor protection on Friday, spooking the cryptocurrency world, which has been hit hard this year, including by a sharp decline in the price of bitcoin and other digital currencies.

But the magnitude of the FTX collapse highlights the enormous risks inherent in the cryptocurrency industry. Billions of dollars can be gone in a matter of days. The collapse has prompted investigations by the Department of Justice and the US Securities and Exchange Commission (SEC).

“We must get to the bottom of what happened for the good of FTX customers and the entire American people,” said Republican Representative Patrick McHenry, a member of the panel.

“It is essential to hold bad actors to account so that responsible people can use technology to create a fairer financial system,” he added.