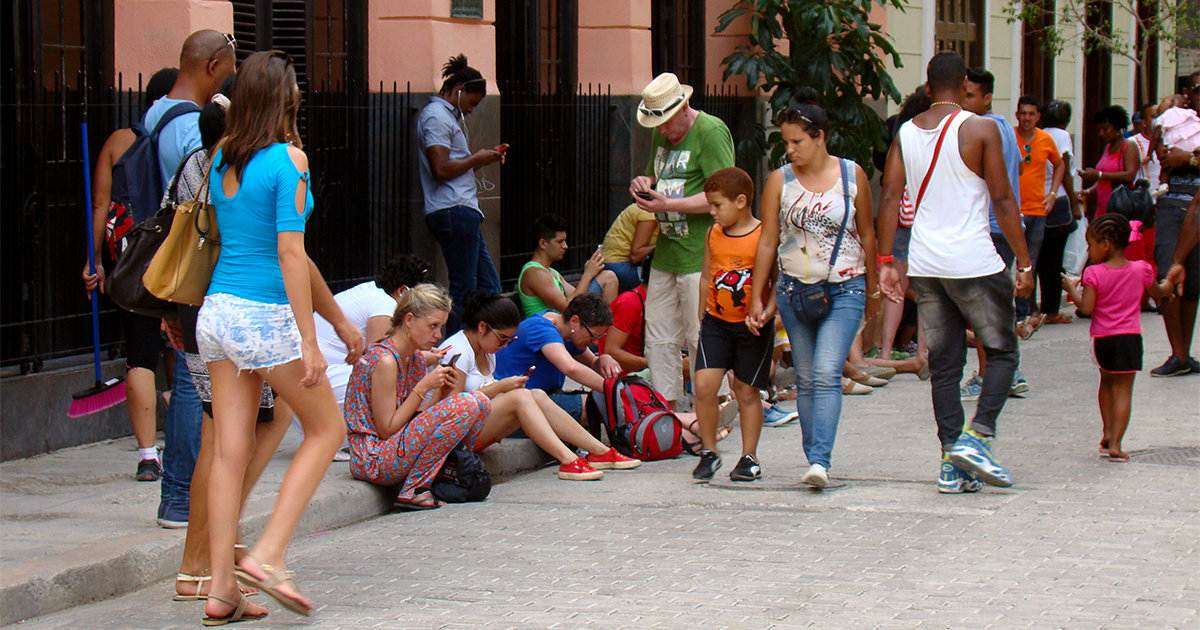 for the first time cuba included in the Latin American Map of Feminicides, an initiative that registers Crimes against women recorded in countries of the region and constitutes a relevant input for the need for states to formulate public policies to eliminate gender-based violence.

The feminist platform Mundo Sur included Cuba on its map in the first half of the year, where it has been since January. murder of 34 women for sexist violence, the last one last wednesday in camague,

yanelis nuñezCuban feminist activist told magazine taut wings It is the first time that Cuba appears in regional reports of this type, and “the seriousness of the work of independent Cuban observatories” has been recognised.

The inclusion of the island was possible thanks to data provided by the Gander Observatory. taut wings and platform i believe in you cubawho has been in charge of documenting feminism in the Caribbean nation due to the lack of state reports.

Núñez affirmed that the visibility of records and data is “the first reparative exercise that we can offer to victims of gender-based violence and their families.”

Furthermore, it “makes it possible to set in motion governance accounts of this problem and allows us to highlight the lack of political will in the fight against gender violence,” she stressed.

The Mundo Sur map indicates that four female homicides were reported in Cuba in January, two in February, four in March, two in April, two in May and eight in June (see table below). However, independent Cuban forums always warn that this figure could be higher for crimes that civil society does not report, especially in the Caribbean nation’s marginal regions.

In the second half of the year, murders of women peaked last October, when taut wings It reported six more cases, three more than 2021 and four more than 2020.

The map has been drawn up as part of a coalition between the Latin American Network of Organizations Against Gender Violence, at a time when the Cuban Women’s Network and the Cuban Alliance for Inclusion, along with the above feminist platforms, have demonstrated. Joint call on the Cuban government to impose a state of emergency Reasons for gender violence in the country

Núñez affirmed that “Cuban feminists still have a long way to go to unite with other groups in the region,” something essential for independent platforms in a country where the government’s response to the problem of feminism is muted. .

The report analyzed the first six months of 2022, when 22 murders of women were recorded till the end of June. Most of the victims (14 women) had dependent children.

This 2022 report includes data from regular countries such as Argentina, Chile, Ecuador, Panama, Puerto Rico, Uruguay and Venezuela, and for the first time, organizations from Peru and Nicaragua.

This Monday, the Cuban Women’s Network and other organizations invited members of civil society to sign a petition in favor of a Comprehensive gender law, which protects women from violenceAfter the government did not include the bill in its legislative programme, independent feminist activists inside and outside the country have been demanding it for years.

The US government recently expressed concern about rise in female feticide in Cuba, and said that he “supported the initiative against this brutal incident.

Pauline Barth, the sociologist who mapped women’s issues, dies at 91