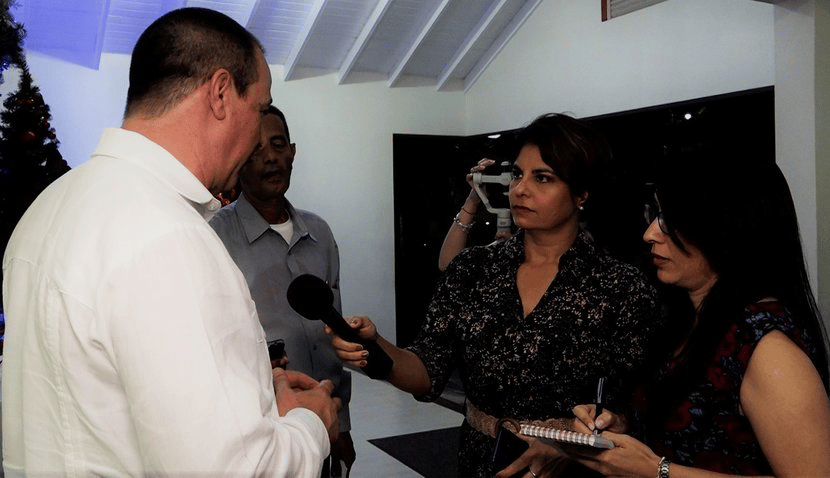 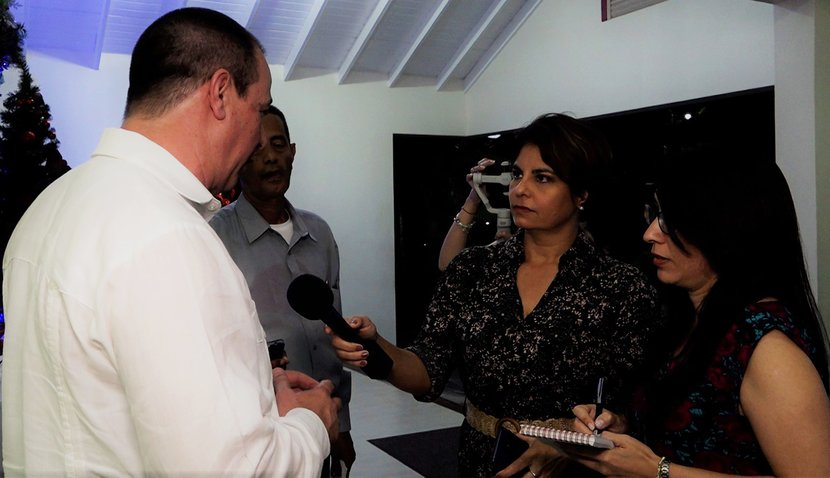 Havana, December 5.- For Cuba, cooperation in the field of health is indispensable, as we well know that it is not only with this sister nation, but also reaches the entire Caribbean region, Public Health Minister José Angel Portal Miranda announced, on her recent visit to St. Vincent and the Grenadines

In statements to the Presidency press, the minister explained the importance that Cuban collaboration in health matters has for the Caribbean, which currently amounts to 1,441 collaborators in 13 states.

Portal Miranda reports that to date, more than three thousand professionals from different countries have been trained in Cuba, as part of a cooperation program that has existed for many years, noting that currently 641 students are studying in the medical sciences of the country. studying in universities. ,

The Heads of Health noted the potential for expanding cooperation involving biotechnology and the pharmaceutical industry, a topic they hope to discuss at an upcoming summit with the Caribbean community.

Sharing what we have is what the greatest of the Antilles does with the world, and it is the result of the legacy of Commander in Chief, Fidel Castro, which has been continued by Army General Raul Castro and President Miguel Diaz-Canel, she reflected.

He stressed that during the visits carried out by Vincentian health institutions with President Miguel Díaz-Canel and that country’s Prime Minister Ralph Gonsalves, they have been able to verify the results of the work of Cuban professionals with the population. Also accredited is the Modern Medical and Diagnostic Center in Georgetown, along with doctors in place.

He recognized that the achievements attested here are the result of the high quality services that the associates provide to the Vincentian population, which is a source of pride for the nation.

What has been done, he reflected, shows how much commitment, solidarity and humanity is in the work done, which also contributes to the benefit of the health indicators of the campus.

The Minister spoke of gratitude and respect in the context of the commemoration of the Latin American Medical Day, celebrated on 3 December, as well as congratulations to workers in the field in Cuba and those working in missions abroad.

These have been very difficult years, with many complications, and we appreciate that our professionals have not stopped fighting for the lives of the Cuban people and others around the world. (Text and photo: pl)

Charles III is the new King of the United Kingdom