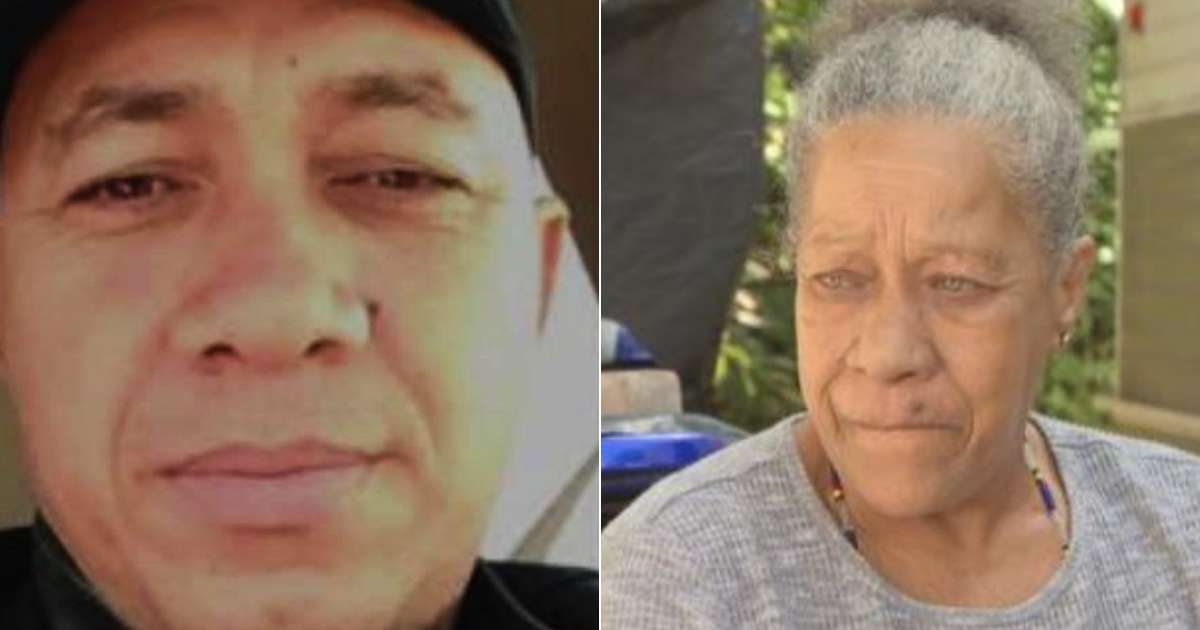 acela vargas is one cuban mom Jo had crossed the border between Mexico and the US two weeks ago in the company of her granddaughter and another relative with the aim of being reunited with her son, Gabriel. However, when he arrived, it was found that he was detained for some reason related to immigration.

“Now I find myself in the situation that he is in jail, that he is imprisoned, he does not want to eat, he had already had a heart attack there. I am also heartbroken. I have been heartbroken twice. I’ve had a stroke. It all worries me a lot.”In the statement, the woman said Univision Miami.

Gabriel Vargas faces “serious allegations”—not specified by source—that Her family assures that they are false allegations leveled by her former partner.

Even then, The mere fact of being charged is reason enough in the eyes of federal officials to imprison him in an immigration center, as he lacks legal status. In his case, he remains confined to the Chrome Processing Center in Miami.

“Being charged with a serious criminal offense can cause immigration to hold you in, and when you pay criminal bail, immigration picks you up and they can put you through a process. exile”, warned immigration attorney Wilfredo Allen.

According to Allen, the most delicate thing is that The person must have, simultaneously, a criminal lawyer and an immigration attorney, and must also have double bail to be able to await trial at liberty.

“Usually if a person does not have residency or is not a person who can obtain a bond in Chrome, I advise criminal lawyers not to pay the bond, that they end the case in criminal court. , because if they win and the case is resolved in criminal court, they will have no problem with immigration,” Allen concluded.

Vargas’ case, of which no other details have been revealed, is a warning to those who have arrived in US territory in increasing numbers in recent months.

The fact of being “charged” for a serious crime, when you do not yet have legal status in the country, can start a process by the immigration service that ends in deportation, even if you have not been convicted.