Cuban truck driver dies in accident in the United States 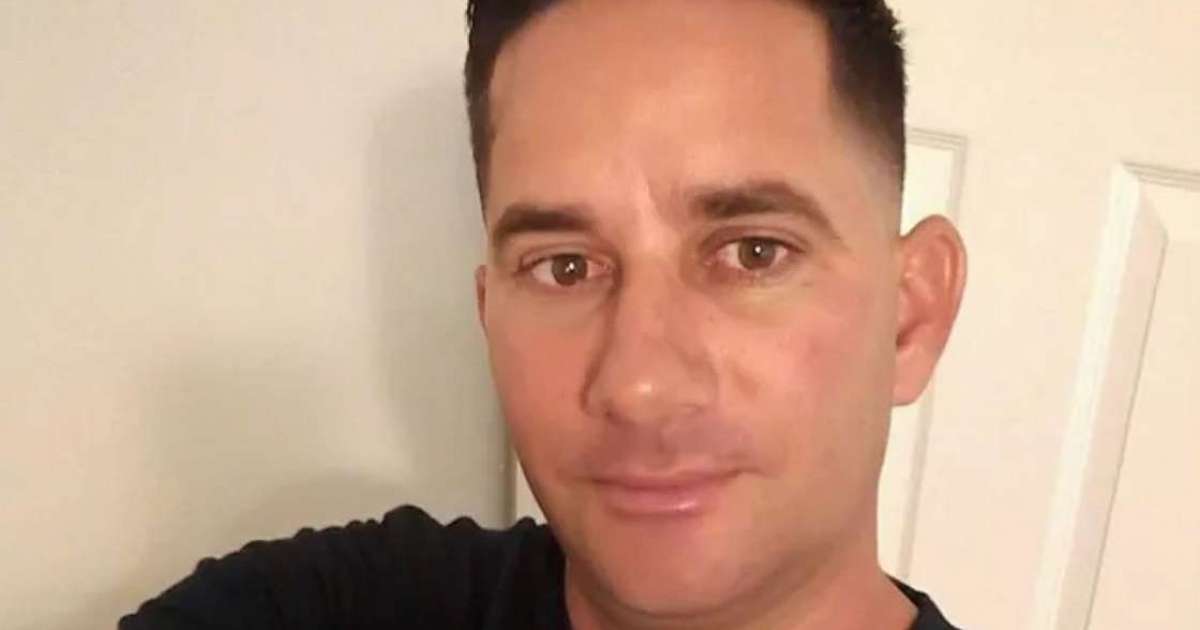 Ellen Hernandez Rodriguez, 42, was driving her vehicle around 9:30 a.m. last Friday when she lost control and overturned as it entered the highway.

According to the Iowa State Patrol, the incident occurred on Interstate 80 in the westbound lane near the city of Minden. The car entered the median and rolled sideways near mile marker 28.

Another passenger traveling in the truck, identified as Miami resident Jose Armando Valdez, 23, was taken by ambulance to CHI Mercy in the city of Council Bluffs. His current status is unknown.

Hernandez Rodriguez was pronounced dead at the scene. His wife and minor son are in Guyana awaiting their visa interviews to travel and join him in the United States.

Officials are investigating the cause of the accident. According to the official Iowa Patrol report, neither of those involved were wearing seat belts.

The victim’s family and friends created a campaign on the GoFundMe platform to raise money for the funeral expenses. The goal is to get $10,000.

“In addition to this tragedy, his wife and minor son are currently in Guyana as he has an interview to fulfill Allen’s dream of coming to the United States and reuniting his family. We sincerely ask you to donate Say what you can do to be able to support your wife in Guyana and your family in West Palm Beach with upcoming expenses”, reads the text written by Unior Aguiar.

United States shootings: Three shootings in less than 24 hours in the US

48 thousand pesos Who has this 100-peso bill Who has these printed letters: PHOTO