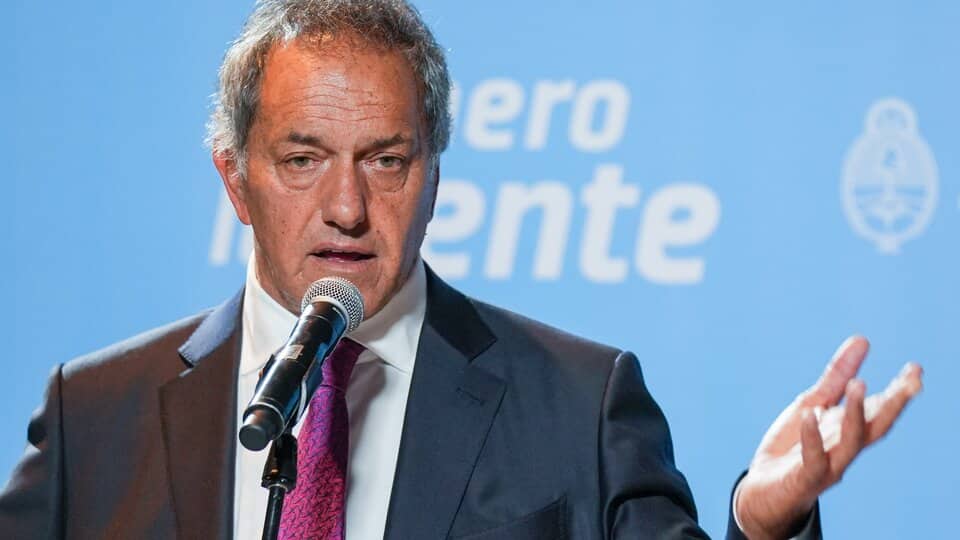 Argentina’s ambassador to Brazil, Daniele Cioli, this Sunday referred to the results of general elections in that country, in which Lula da Silva won by a narrow margin, and assured that he never believed that “the difference is 14 or more.” Was 15 points. The polls said”.

“I never believed the difference was 14 or 15 points as the polls said. I didn’t see it, I didn’t feel it. A few days ago I was in So Paulo and the street told me something else, something different. From what I read,” he said. Psycholi during a television interview with IP Channel.

Ambassador to Argentina, Bolsonaro strengthened his campaign by highlighting economic achievements and promoting some of the traditional values ​​with which Brazil represents a large part of the population.

“Bolsonaro placed great emphasis on the recovery of the economy, which is true. And the values ​​that he mentions all the time, for example, family or anti-drug messages also have an effect,” he explained.

According to the Argentine diplomat, both Lula and the current president are going to develop new strategies for the ballot to be held on October 30.

“Now a month of great intensity is opening up, very strong, something that was already being debated because they came up with everything. Bolsonaro has the challenge of facing a new election with another strategy. , because Lula made a great choice by reaching out. 48 points,” he analyzed.

Asked about his choice for the second round, Sciolli shrugged off the question and highlighted the achievements of Alberto Fernández’s management in improving business relations with Brazil.

“The President asked me to have the best possible relationship with Brazil and I devoted myself to it all the time. We got back a relationship that was very bad and Brazil required us to avoid setbacks during the winter. All power given, for example,” said.

“Everyone knows that we have a great political relationship with Lula, both our President and Vice President. But I have had many meetings with Bolsonaro, he and his ministers have welcomed me whenever necessary. Important in this phase of the global crisis. The thing is to strengthen the field and stick together,” Cioli said.

Minutes after Sciolli’s message, President Alberto Fernández congratulated Lula da Silva on his “first round victory” and sent “sincere respect” to the Brazilian people for his “democratic expression” during this election Sunday.

Fernandez wrote on his Twitter account, “I congratulate my dear Lula on her victory in the first round and I sincerely respect the Brazilian people for her deeply democratic expression.”

The Argentine president also shared a picture of him shaking hands with the Brazilian candidate.

Former President Luiz Inácio Lula da Silva won by more than four percentage points over President Jair Bolsonaro in the first round of Brazil’s elections tonight, but the bid for power will be defined in a ballot on October 30, the Superior Electoral Court (SC) said. TSE) confirmed)