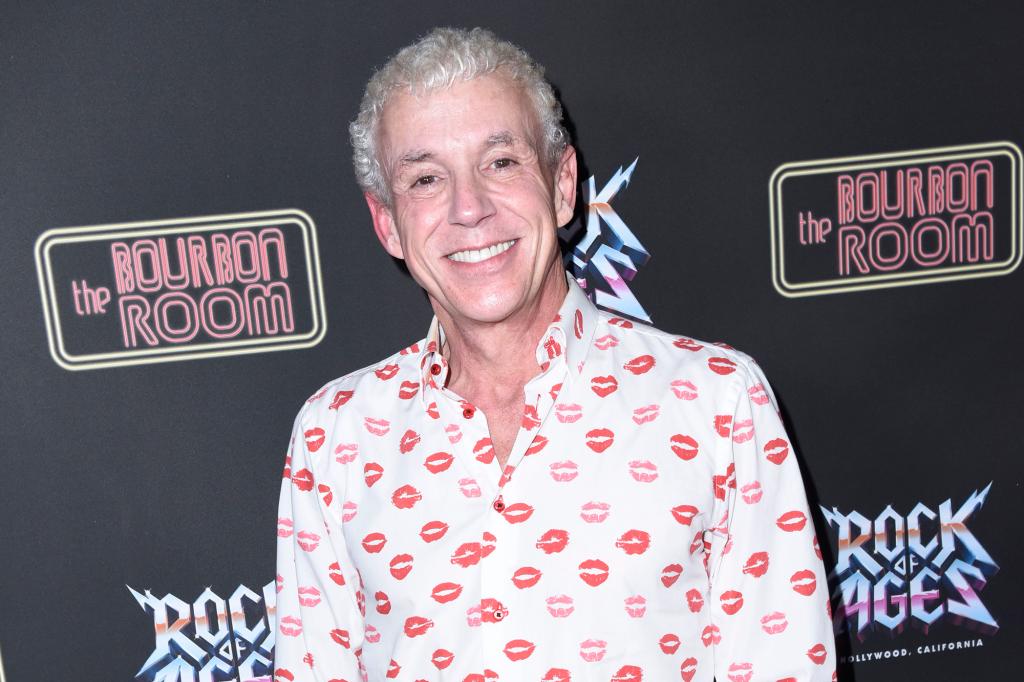 Steve Fickinger, producer of Broadway shows including Dear Evan Hansen, The News and The Lion King, has died.

According to his niece Jessica Roy, the 62-year-old died suddenly on June 17 in Laguna Beach, California.

Fickinger has worked on six different Broadway shows over the course of his career.

In addition, he spent 20 years at the Walt Disney Studios where he served as vice president of development.

During his time there, he worked on films such as Mulan, Tarzan and Lilo & Stitch, according to Deadline.

He then became Vice President of Creative Development for Disney Theatrical Productions.

There he curated the Broadway production of Aida, as well as the national tour of High School Musical.

He left Disney in 2013 and founded his own production company, FickStern Productions.

One of the first shows he produced was a Tony Award-winning revival of Dear Evan Hansen.

At the time of his death, he was reportedly working on animated and hybrid films for Warner Brothers.

Fickinger also executive produced Rock of Ages at The Bourbon Room in Hollywood.

He has also worked on several Broadway shows as well as touring productions.

The cause of death was not disclosed.

Column: As a report of Matt Nagy’s impending firing swirls, the Chicago Bears leave their coach to fend for themselves. Be it after...