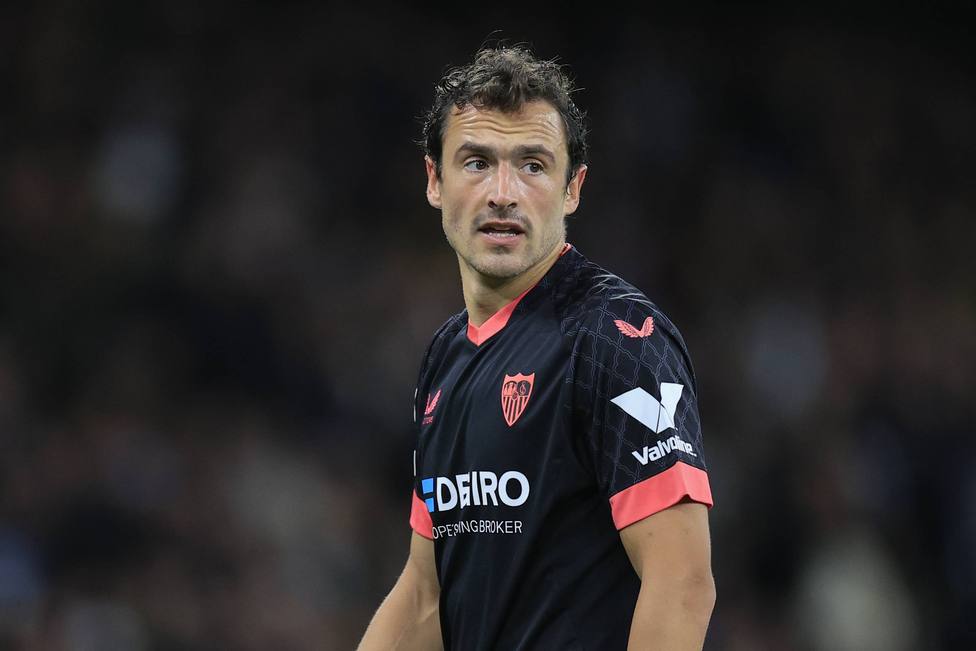 Danish midfielder of Sevilla Thomas Delaney unhappy with lack of minutes at the Seville club and admitted that his signature It didn’t happen as both the parties expected when he came a year ago.

“Of course it’s disappointing. I didn’t go to Seville to drink Rioja and eat tapas, even though they are very good. I went to play Sevilla. It’s no secret that neither for Sevilla as a club, nor For me personally, things have happened as we expected“said the player in the statement to the Ritzau agency.

Delaney, who is already with his team in Qatar concentrating for the 2022 World Cup, insisted the lack of minutes has had a positive effect, as fresh and ready With Denmark to give max.

,I don’t have very heavy feet. Of course I would have liked to play more, But now I am here without playing much, and the good thing is my feet are fresh and my mind is clear. and i want to make the most of it“, she claimed.

Sevilla, despite not being a regular starter with Delaney He dismissed reports of a team change in the winter marketDespite speculation pointing to a possible return to Copenhagen, the club where he began his career and where he arrived at Borussia Dortmund in his heyday.

Delaney, who has been in the Danish team’s eleven for more than five years, was sure he was ready for the three games in eight days that Denmark face in their group against Tunisia, France and Australia. Red Dynamite, which was a semi-finalist in the last Euro Cup, Aspires to be one of the wonders of the World CupWhich is starting this Sunday.