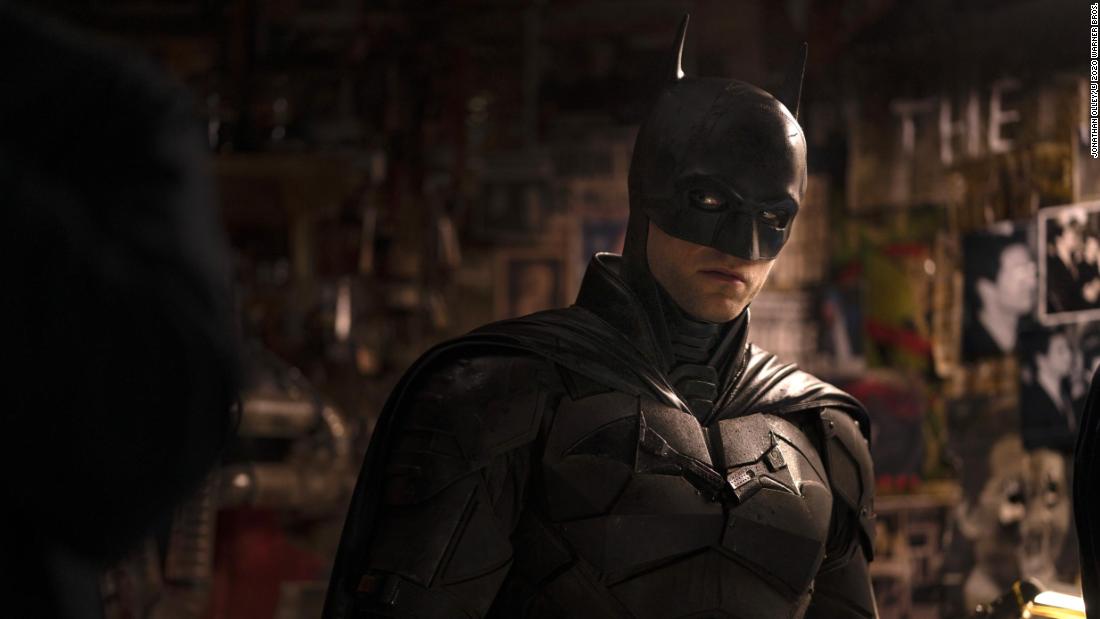 Warner Bros. on Thursday released a deleted scene from “The Batman” that featured the Caped Crusader’s greatest nemesis, The Joker. The scene is from the latest superhero based film, which hit theaters earlier this month.

The five-minute-long conversation features a Grizzly Clown Prince of Crime, played by Barry Keoghan, who is locked in an Arkham Asylum, as Batman, played by Robert Pattinson, tries to solve the latest murder spree in Gotham City. wants his help.

It might seem strange to cut such a long scene between Batman and arguably the greatest villain in comic book history from the movie. But it’s a smart form of franchise creation—one that Disney’s Marvel Studios has successfully employed in dozens of movies over the years.

As is the case with Marvel’s famous post-credits scenes and bonus footage released on the Internet, the deleted “The Batman” scene sets up the next film while the original film is still making money at the box office. (Warner Bros., like CNN, is owned by WarnerMedia.)

The strategy worked: The joker became a trending topic on social media, and the video clip has garnered millions of views. Keoghan’s Joker makes a brief appearance in the film, but deleted scenes are fueling fan appetites for the yet-to-be-announced sequel in the new “The Batman” franchise. And Warner Bros. really didn’t have to do anything.

It absolutely sucks, not wanting to use movie marketing. Also, at 2 hours 56 minutes, was there really room for another scene with the Joker?

The scene, which gives off serious “Silence of the Lambs” vibes, can be found if fans answer a series of riddles on “ratalada.com”—a website used in the film. One such conundrum asks, “Make sense: a wild card in the true sense.”

“The Batman” has been a huge hit for Warner Bros. this year, grossing over $600 million at the global box office.

The Batman franchise has brought in billions of dollars since 1989’s “Batman,” while the 2019 stand-alone “Joker” film starring Joaquin Phoenix broke box office records before grossing over $1 billion worldwide.