Democrats’ final blow to Trump: They publish his tax returns 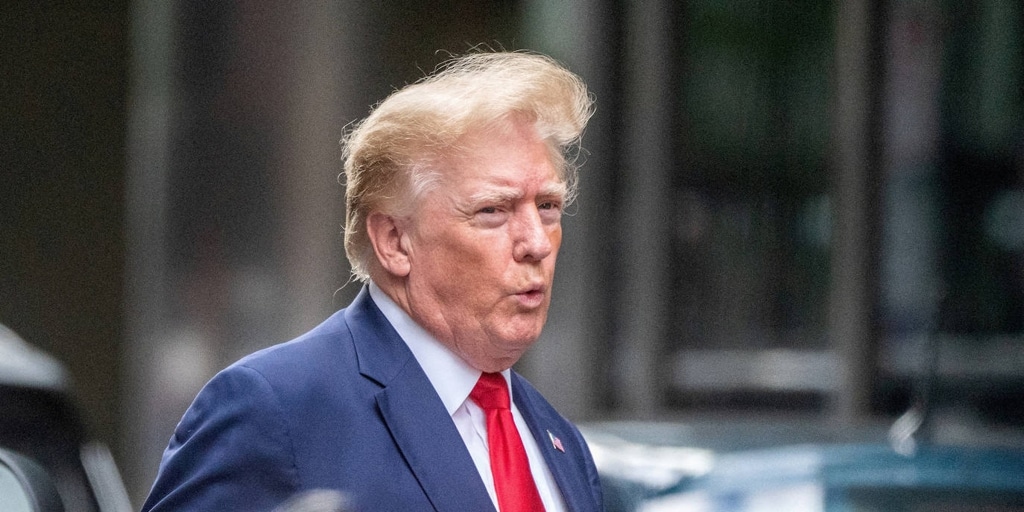 The Financial Oversight and Taxation Committee of the House of Representatives published tax returns this Friday Donald TrumpIn the Democrats’ last blow against the former president before bidding goodbye to their majority in the lower house of Congress.

Republicans will win their majority next week, when the new Congress is formed. The House of Representatives has been under a Democratic majority since the middle of Trump’s presidency in 2018 and has been fighting the New York billionaire for three years over access to his tax information.

The former president appealed to the court to stop the effort, but the Supreme Court finally allowed it last month. Published tax information relates to six Trump tax returns Years 2015-2020.

Trump responded in a statement saying, “The Democrats should never have done this, the Supreme Court should never have approved this and it’s going to do terrible things to a lot of people.” “The radical left-wing Democrats have weaponized everything. But remember, this is a dangerous double-edged sword!”

That won’t be too intimidating for his successor, Joe Biden, who has released his tax returns as a presidential candidate and as president. This is not unusual: although it is not mandated by law, all candidates and presidents since Nixon have published their statements, as have Transparency exercise in front of voters,

Trump, who broke many customs, refused to do so despite pressure from the media and his opponents. It was justified in that it was being audited by the Treasury. The plain reality is that he didn’t want to show that a billionaire like him relies on juggling and calculation to reduce his tax bill, a luxury most of his voters can’t afford.

Last week, when the House committee announced it would publish these statements, it confirmed what had already been suspected: Trump barely paid taxes on his income in those years. Of the six statements in question, the former president declared negative income in four of them. Despite claiming to be a great businessman and running a real estate and entertainment empire, Trump declared that he and his wife were suffering $53.2 million loss in that period.

The committee also clarified that the former president was not audited in his first two years in the White House—compared to the rules that require presidents to be audited—and that the Treasury did during the years of his presidency None of these audits were completed.

Information released by Democrats showed some questionable tax decisions by Trump, such as loans to his children, exaggerated deductions or personal expenses declared as business.

The former president has been dogged by a half-dozen criminal and civil investigations against him, but nothing indicates that his tax returns represent a new legal frontier beyond paying fines or adjustments: New York prosecutor’s office have access to that information years ago and No allegation has been made.

Another issue will be the political bill: The tax returns come at a time when Trump is vulnerable, blamed by some Republicans for average result Legislative elections were cut short and the 2024 presidential election was questioned as the most viable option.

Scientists identify antibodies that can neutralize Omicron and other COVID variants