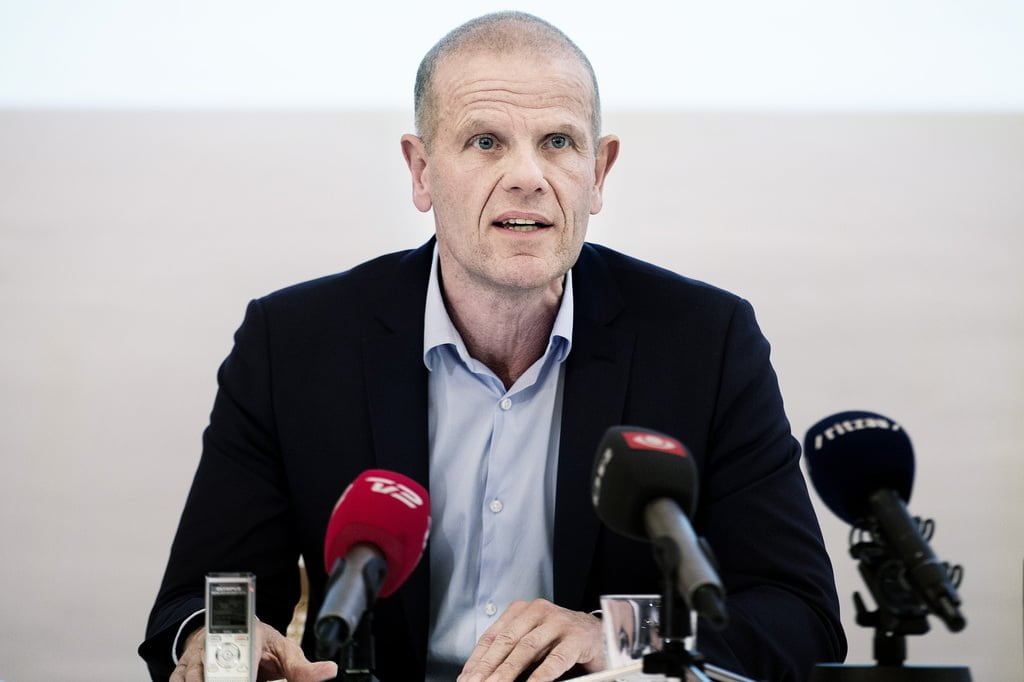 Denmark’s spy chief has been in prison for more than a month for allegedly leaking confidential information, it was revealed on Monday.

Lars Findesen, the head of Denmark’s foreign intelligence service, was named as one of four people arrested in December over the leak of classified information. Her name was made public after a Copenhagen court overturned an order preventing her from revealing her identity.

According to a statement from the country’s intelligence unit, the country’s National Intelligence Service, also known as PET, the Danish security and intelligence service, following what has been known as “a lengthy investigation of leaks”, FindSense. was arrested on 9 December. The statement said that the trial is still going on.

At the time of FindSense’s arrest in December, the intelligence service said that the four people arrested were current and former PET employees and employees of the Danish Defense Intelligence Service (DDIS). FindSense has headed DDIS since 2015.

Little is known about the case, including the nature of the alleged leak. The hearing is being held behind closed doors.

At the time of the arrest, PET said the four men were charged under section 109(1) of the Danish Criminal Code, which carries a maximum sentence of 12 years in prison.

FindSense’s attorney, Lars Kjeldsson, told CNN that his client “denies all allegations” against him. He said the next in-camera hearing of the case is to be held within a month.

Kjeldsson also told CNN that it was at FindSense’s request that the Copenhagen City Court lifted the name ban.

When requested for more information about the allegations, the Danish Intelligence Service told CNN it had no further comment.

Is it COVID-19 or just a cold? Here’s how to tell the difference