Denver’s diners are dying, but at least two of them will take on new life later this year 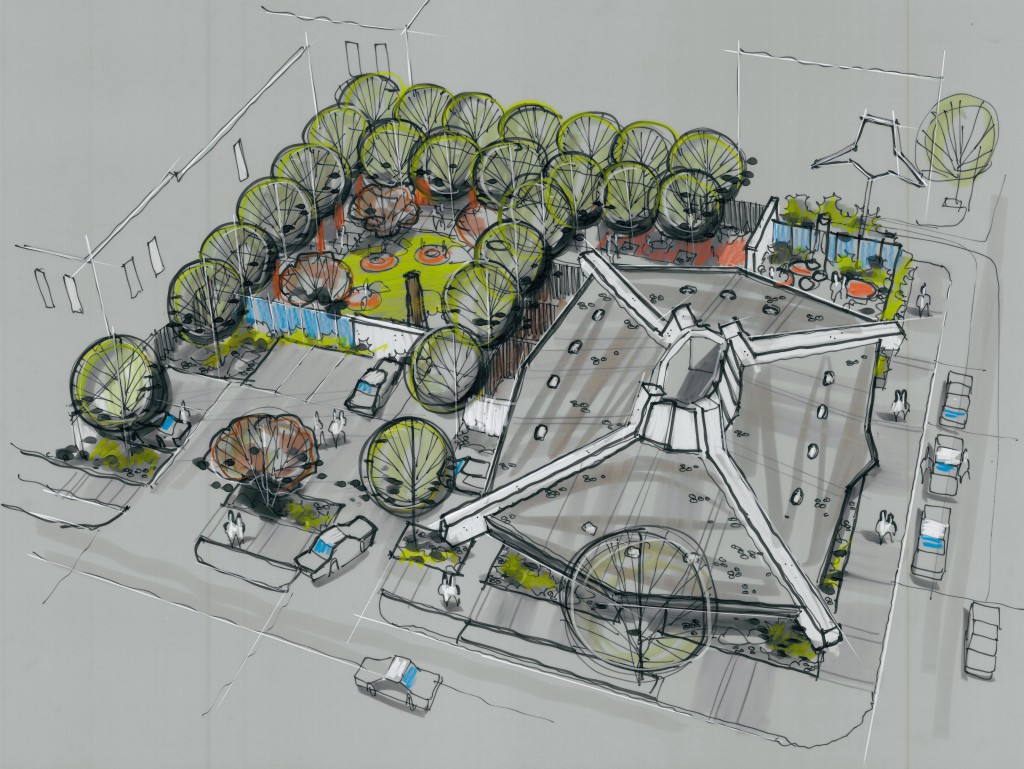 The reopening and reopening of two of Denver’s beloved old-school diner spaces later in the summer seems to be a promising development after closures that began just before the pandemic.

Over the years, local diners such as Toms, Racines, Denver Diner, Breakfast King and, most recently, Annie’s Cafe, have all announced closures in the event of property sales and redevelopment.

They add to a long list of decades-old institutions that have recently moved from Pete’s Greek Town to Bonnie Brae Tavern. But the transformations of two local restaurant properties show what the future could look like for these community spaces under very different circumstances.

“We’re bringing in a lot of landscaping, and planting over 24 trees,” Messina told The Denver Post. “We’ll have seven cabanas, some fire pits, and a 30-foot outdoor bar … which will be something special, especially in the place where it’s surrounded by concrete. I think people are really going to get out of it.” And don’t feel like they’re in town.”

Messina has been working with Ohio-based historic real estate firm GBX Group and Denver architect Keffert for more than two years to re-imagine the space they operated for 20 years as a 24-hour diner .

But now, “there’s no more diner vibe, other than that we’ve kept the shell of the building, and kept the layout, if you will,” Messina said. “No more 24-7, thank goodness. It won’t be like a seven-page diner menu.”

The former diner counter will be converted into a full bar with a small dinner menu with all drinks. Think classic shrimp cocktail, calamari, steak, pork chops and fish. And while the surroundings of the original stonework and stained glass picture windows will be preserved, the restaurant’s decor will lean toward darker woods with a complementary color scheme – all orange, brown and avocado green.

“For people who are familiar with (space), going from old to new is going to be a wow factor,” Messina said. “And then, when you step outside…”

The real show-stopper comes in the form of the “Vegas pool vibe without the pool.” Messina sees this dynamic outdoor space – a necessity for a post-COVID-era restaurant – as the most important piece to the future of its business.

“I think what we are doing is a surefire way to meet the needs of the changing restaurant world,” he said.

When Messina was originally approached by Historic Denver and GBX Group, he was interested in exiting the restaurant business. “At that point in my life, I just wanted to cash out and move on,” he said. “But here we are, two and a half years later, and we’ve found a path that I think is going to please everyone, myself included.”

However, not all diner owners have found such a profitable partnership to keep their business alive. Formerly on Colfax Avenue, Annie’s Café and Bar will be transformed in late June to new owners, who plan to completely change its concept.

It’s a happy ending for Annie’s owner, Peggy Anderson, who previously hoped her sister and niece would continue to operate the 41-year-old restaurant, just in a new location.

“As it stands now, we’re just closing and it’s like ‘wait and see,'” Anderson told The Denver Post last week.

It is certain that local Indian eatery Spice Room will reopen in the space by the end of the summer. It is a concept started by three friends, who all dream of opening their own restaurant. They started Spice Rooms in 2017 with a small location at 3157 W. 38th Ave, but they’ve got such a strong following that another larger location is crucial to the business’s viability, said co-owner Kal Pant.

“Ever since we opened, we have focused on (sustainability),” he said. “After a year, we realized it’s a small place … plus we have four partners, so we can have two in one place, two in another. I don’t want 15 restaurants, just two good ones.” There are restaurants.”

So when they learned that Annie’s location was for sale earlier this year, they jumped at it. This is his chance to become his own landlord, as he does not have space for a 38th Avenue restaurant, and makes a long-term investment in Denver real estate.

“It took me forever (to find the second spot), and I didn’t get everything I wanted, but at least I’m lucky,” Pant said.

To transform an organization like Eni, “when you have a demographic and people have an idea of ​​what they want, there’s a collective spirit,” he explained. “Once (customers) find what they like, they will be locked in. So we need to know what the customers want and try to move forward or change with that.”

Whether Annie’s customers, as well as the surrounding neighborhood, will find and often new Spice Rooms remains to be seen. Pant simply hopes that his new customer base will remain open-minded and let his restaurant win him over.

“There is a balancing act,” he said. “You have to be able to adapt as a business owner and also as a customer.”

Worried about the Omicron version? Get vaccinated, LA County urges