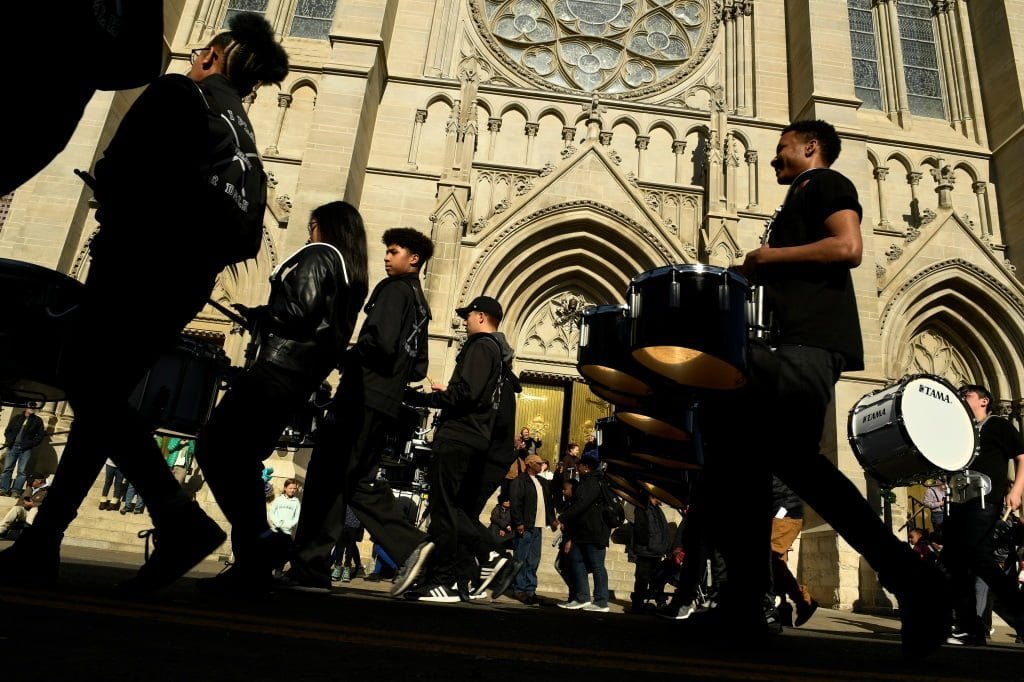 Martin Luther King Jr. Maraday of Denver is back in person on Monday after nearly gathering last year because of the pandemic, and organizers expect thousands of participants in the long-running, annual event.

This year’s event, the 37th anniversary, will once again begin at City Park at Denver’s Martin Luther King Jr Memorial and the traditional Marred Route will run from East Colfax Avenue to Civic Center Park, specifically the 1400 block of Bannock Street.

Organized by the Dr. Martin Luther King Jr. Colorado Holiday Commission – Metro Denver, 2022 event, “A Day on Not a Day Off: Renewed Dedication to Humanity”, begins at 9:30 a.m. and features a food bank collection, sanitation campaign and clothing The collection will take place at both the locations, the organizers said in a news release.

The wreath-laying ceremony at the MLK memorial will take place at 10:30 am and is scheduled to begin at 10:45 am with the Civic Center section featuring entertainment, awards and festivities in the afternoon.

Organizers expect crowds to be less compared to previous years due to COVID-19 concerns. Participants are expected to wear face masks. Parts of Civic Center Park have been closed for rehabilitation work and the downtown event will take place on Bannock Street, along with the Denver City and County Building. On Monday, the east side of the park, along with Broadway, will be open to allow for anticipated heavy foot traffic and the Greek Theater portion of the park will also be open to accommodate celebrants.

Former Denver Mayor Wellington Webb and former State Representative Wilma Webb, D-Denver, will be featured speakers. A vaccination bus and voter registration and information efforts will be part of the day. At 1 pm the participants will help in cleaning the park and civic center and many eminent people will start Dr MLK service projects.

Denver’s MLK festival is one of the largest in the country. Although the coronavirus put a halt to the march last year, the organizers served hot meals to around 5,000 people over the course of a week in honor and memory of the king.