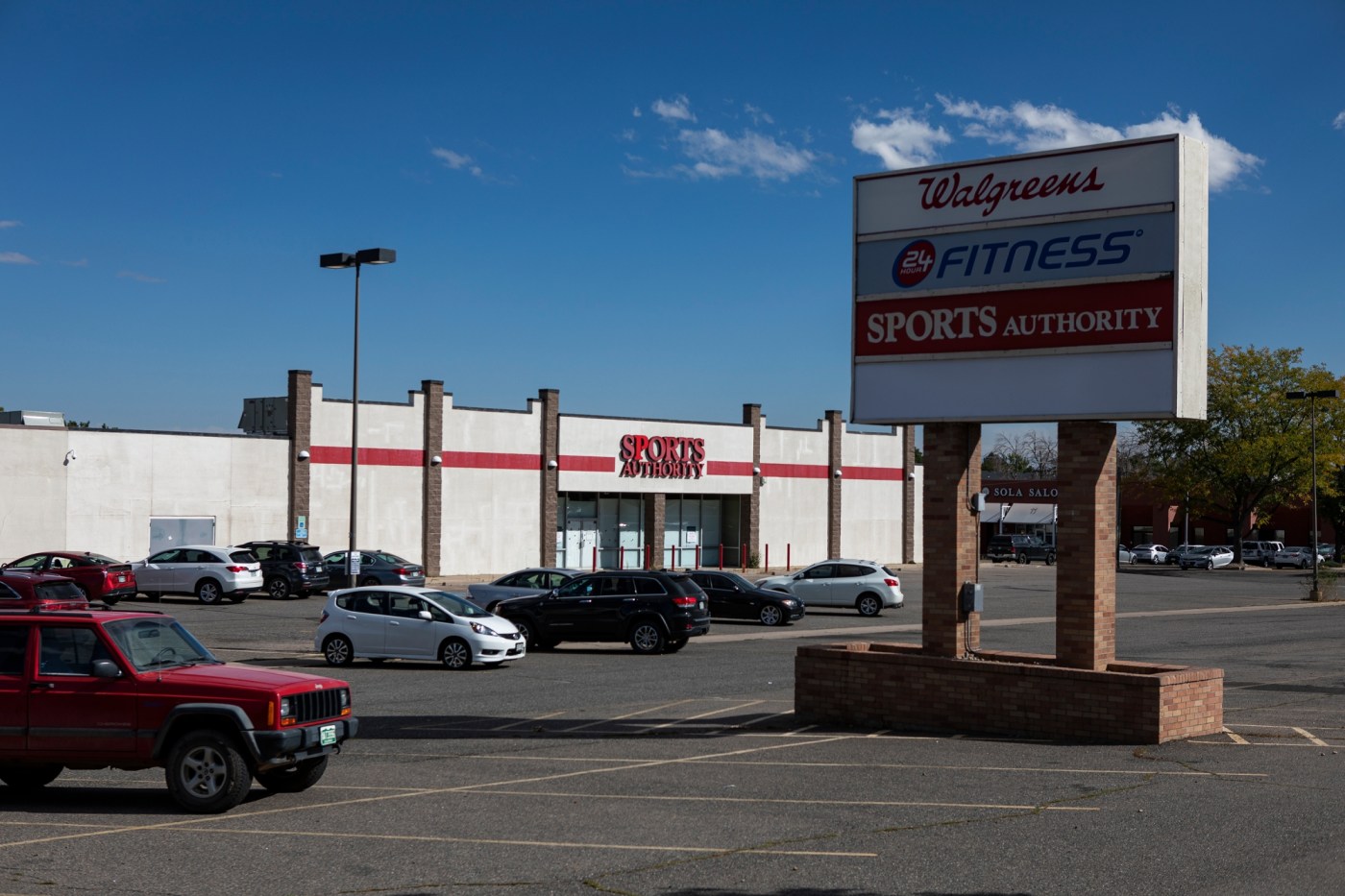 The Diagonal Plaza redevelopment project has overcome one of its final hurdles.

Boulder City Council flagged off the proposal last week when it decided not to call the site and use the review at 3320 28th St. for further discussion. In April the planning board unanimously approved the application, a decision that became final after a city council meeting last week.

The city has been contemplating for years what to do with the nearly 9-acre site at the west end of a 60-year-old shopping center.

“While the proposed site is separate from the Diagonal Plaza Shopping Centre, it is considered the western end of an aging and somewhat degraded commercial center that has experienced frequent vacancies and varied tenancy over the past several decades,” said an employee memo from last week. The city council meeting of the states.

According to the memo the site is mostly a large surface parking lot and a retail building that is home to Walgreens and the former Sports Authority.

This particular site is under separate ownership from the other retail buildings that make up the Diagonal Plaza Shopping Center.

The south side of the site is occupied by Boulder Housing Partners’ Diagonal Court Townhomes: 30 sustainably affordable apartments that were recently upgraded with a community center and a new playground.

According to Senior Planner Elaine McLaughlin, there is no area plan for the Diagonal Plaza area, but the city went through a planning process nearly a decade ago. He said the city council has explored options to rejuvenate the Vikarna Plaza, which has been struggling for decades.

The Diagonal Plaza redevelopment has been through a fairly lengthy review process. The planning board did a concept review about a year ago, and the city council indicated general support over the summer after a review of the concept plan.

Following these reviews, the city drafted a special ordinance to allow room for more residential on the site. It was approved by the city council in the fall.

As previously reporting by BizWest, the special ordinance addresses a piece of Boulder’s land-use code that requires a certain portion of the project to be dedicated as open space. This requirement prevents the developer from building as many units as they will need to make the Diagonal Plaza redevelopment economically viable.

City officials and staff have generally been in support of the change and have agreed to drop the requirement through an ordinance approved last time.

Many people supported the council on Tuesday, expressing their gratitude for being able to see the project.

Council member Bob Yates said, “Having lived near this property for more than 20 years, it is with great pleasure that it is being transformed into the most desperately needed housing in our community, and especially in the South. Looking forward to partnering with BHP.”

“Over the course of literally 20 decades that the Urban Land Institute studied in 2011, people in this community are trying to consider what can be done with this apparently degraded property,” he said.