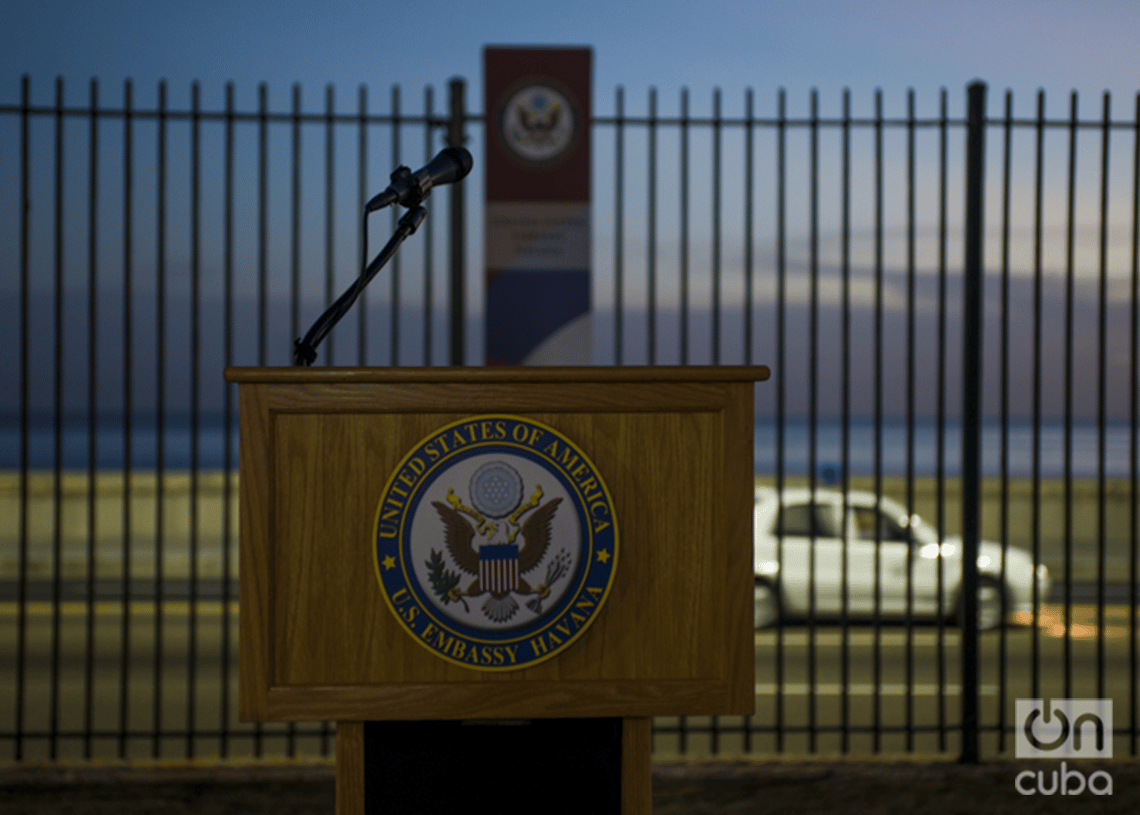 Cuban President Miguel Diaz-Canel this Wednesday thanked several former Latin American and Caribbean leaders for requests from Joe Biden to lift sanctions on the island, which is going through a severe economic crisis.

“I greatly appreciate former Latin American and Caribbean Presidents and Prime Ministers asking the President of the United States to remove Cuba from the terrorist list and lift the blockade sanctions,” Diaz-Canel wrote on his Twitter profile.

I thank former presidents and former Latin American and Caribbean prime ministers who called for the removal of the President of the United States #cuba Remove more blockade restrictions from terrorist list. It is this act of friendship and honesty that inspires the Cuban people.#bestnoblock pic.twitter.com/Pgkzlo385e

The Cuban President confirmed that the requests of the former dignitaries were “an act of friendship and honesty that inspires the Cuban people.”

In a joint letter addressed to Biden, the former presidents expressed regret that the “Cuban people” were facing “enormous difficulties in the supply of medicines, the arrival of humanitarian aid, restrictions on financial services, tourist arrivals and third parties”. ” Investment. ,

The signatories also pointed to the “harmful” effect that “limitations on travel, sending remittances, and donations from the United States” represent for both Cuban and Cuban-American people on the island “who are prevented” from being their relatives. the right to meet”.

The letter also called for Cuba to be withdrawn from the list of countries that sponsor terrorism prepared by the US State Department, which was called “support for the Colombian peace process with the National Liberation Army (ELN)”. and given its “commitment to compliance”. Protocol signed with the Colombian state.

Cuba has plunged into one of its biggest economic crises in decades, reflected in shortages of basic products and food, rampant inflation, currency devaluation and foreign exchange shortages.

The Cuban government blamed much of the burden on the island’s economy on the sanctions imposed by the US, tightened with 243 new sanctions in the Trump administration, and the Biden government for increasing economic and financial pressure to keep it in place. Reprimanded. during the pandemic.

This Wednesday, the UN General Assembly addressed a Cuban resolution on the need to end the economic, commercial and financial blockade (embargo), which Cuba has calculated to have lost $3,806.5 million in the past year alone.