Didn’t play in eighth grade. Said he was not good enough. Southland Prep graduate Tim Barnes focuses on the NBA – and mental health issues. ‘I’m not giving up now.’ 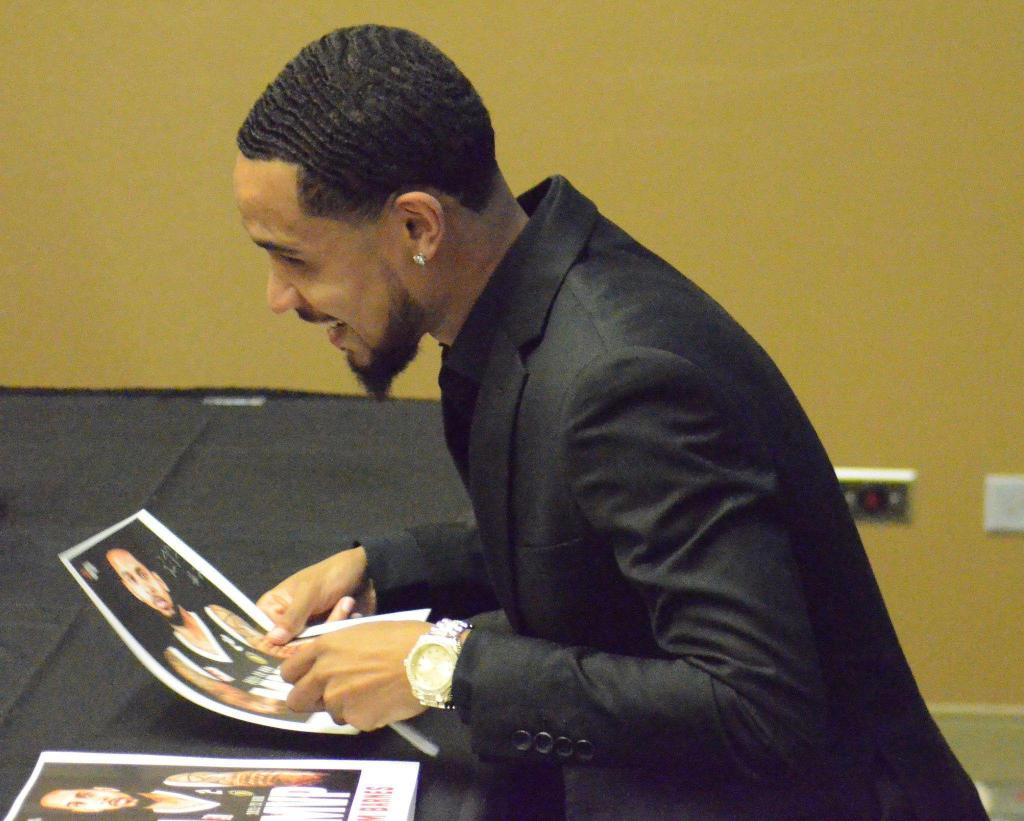 Tim Barnes has a workout scheduled for June 27 with the Indianapolis Pacers. Two days later, head west for a workout with the Los Angeles Clippers.

The Southland Prep graduate said he knows the odds are stacked against him. He also knows that he doesn’t want to give up on his dream of playing in the NBA.

Barnes, 23, was presented with the Universal Basketball Union’s MVP trophy at the Tinley Park Convention Center on Friday.

After averaging 29.4 points and 5.5 assists, the 5-foot-9, 140-pound guard is getting some NBA looks. But he realizes that some things are going against him.

“I know basketball politics,” he said. “I’m 5 foot-9. People have been telling me ‘no’ all my life and I must give up this crazy dream. I was the team manager in eighth grade – I didn’t even make the team. I went to Southland and played, but people Said I wasn’t good enough to go to college.

“I went to Beloit, a small school. I played semipro. I heard a lot over the years about how I should leave it. I’m not going to give it up, but I know I have a bigger road ahead to achieve my goal.”

The Matteson native said speed and shooting are his strengths. When he has to defend 6-3 or more tall guards, he confirms that not everything is as it seems.

Barnes played basketball in Armenia before moving to Germany. Although he found success overseas, he also found it challenging.

“Playing abroad is not for the faint of heart,” he said. “A bunch of people romanticize it and think it’s the cutest thing, but there were tough life circumstances and it wasn’t getting paid on time.

“Most of it is just being alone. At times I questioned myself, but in the end, I was able to make it through.”

Barnes is not ashamed to admit that he struggled with mental health issues abroad. For the most part, he hid that part of his life from people.

He said he kept himself busy to take his mind off the times when “I wasn’t loving myself”, but at times he called home from his father Craig and mother Laverne for support.

“He was always there for me, no matter what time of day or night I called him,” Tim said.

Craig, a Luther South graduate who attended the University of Illinois, said that he always puts “the student” in front of the student-athlete when it comes to his kids.

He encourages Tim to work to get his degree, but Tim reassures him that there is a small window to maximize his athletic potential and a large window to finish school.

“It’s been a long journey,” Craig said. “From shooting all those shots in the driveway till now. I’m not going to lie, I doubted him once, but I said, ‘If you want to do that, I’ll support you.’

“We agreed to let him pursue his dream.”

Tim said that if the NBA doesn’t work out, he has one year left on the contract to show his talents again with Löwen Braunschweig in Germany.

He said he planned to donate $5,000 of his MVP bonus to the National Coalition on Mental Illness for research.

Jeff Vorva is a freelance reporter for the Daily Southtown.

Holidays by the Sea Returns to the Port of Los Angeles