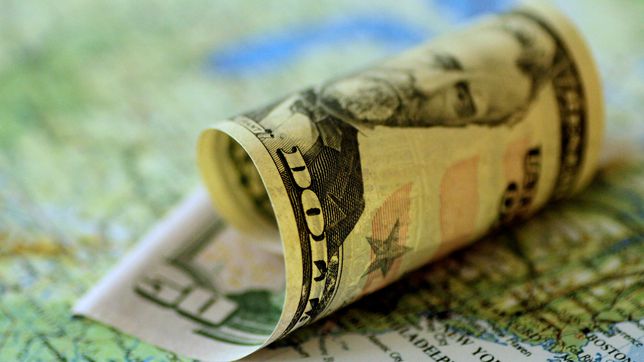 13th anniversary of the last increase in the federal minimum wage in AmericaMarking the longest period without any increase since base pay was created in 1938.

However, the current reference wage of $7.25 is not uniform across the country, as state and local governments can set their own minimum wage. in country, 30 states and the District of Columbia have adopted wages above the federal rate or linked their increase to inflation.

On the other hand, there are still 20 states, mostly in the South and Midwest, where the federal minimum wage of $7.25 per hour is implemented as the state minimum wage.

On July 1, a higher minimum wage went into effect in many entities in the United States., as in Connecticut, that increased to $14 an hour; Nevada, which raised the minimum from $9.75 to $10.50 an hour for workers without health coverage and from $8.75 to $9.50 an hour for those with insurance.

Thanks for the increase of July 1st, The District of Columbia is now the region with the highest minimum wage in the entire United States.displacing California in second place, as the Golden State has a minimum of $15 an hour.

we share 10 states with highest minimum wages in the country,

Hepatitis: The girl who had only a few hours to live, as rare cases rise in children