dLocal: shares of the Uruguayan unicorn fell by 51% 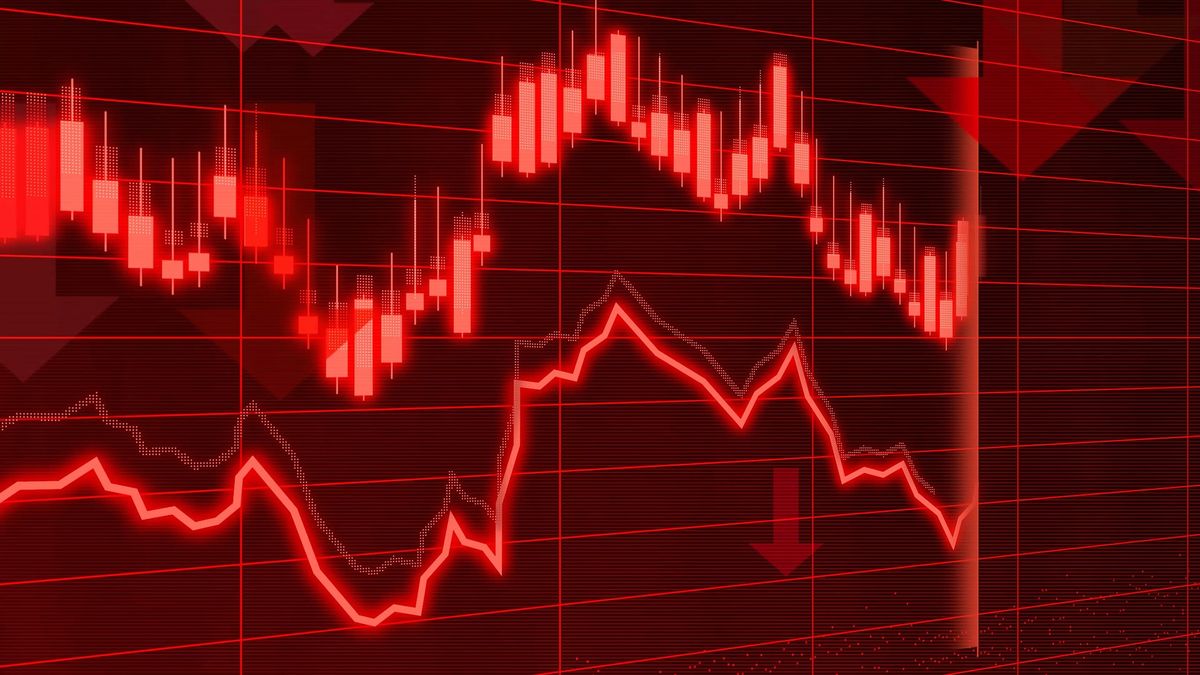 What the report says is driving dLocal shares down

He from Muddy Waters Capital questioned the background checks on customers performed by the company, alleging that there is “a stark discrepancy between the two accounts of the principal subsidiary and the collection accounts.” The holding company assured that, as a result of its investigation, it found “a series of lies” on the part of the Uruguayan company, “with accounts that it has turned to confirm the lies”:

He added, “Such seemingly innocuous misstatements are often a sign of corrupt books because it can become a huge strain to keep the numbers correct.”

In the report in question, it was detailed that these lies were “concealing the timing of an option exercise and inside information on the source of financing for the exercise of that option”. He assured Muddy Waters Capital that these changes did not constitute “incompetence” but “fraud”.

Muddy Waters Capital Hints that dLocal Are Not “Serious People”

carson blockThe CEO and owner of the investment firm, revealed during a conference in London that he entered the short position because of “a lot of red flags” in dlocal accounts, adding that “if they were serious people who really wanted to run a long-term payments company, They may not have sold $1 billion worth of shares in the first five months after the IPO of the Company”.

Block, in turn, is being targeted by the Justice Department in the framework of a Research Short sellers and hedge funds are suspected of “coordinated trades”. manipulate the markets,

Platform dlocal was born as a subsidiary of Astropay Company in 2016, and is dedicated to offering Digital Payment Solutions For emerging markets, working with companies like Amazon, Netflix, Spotify.

dLocal responds that the allegations are “false”

In an official statement, dLocal explained: “Short seller reports are often designed to drive down stock prices to serve the interests of the short seller, to the detriment of the company’s shareholders.”

In turn, they warned that shareholders “should not make investment decisions based on this report” and announced that they would “refute the allegations at the appropriate forum in due course.”

2 children in the US have monkeypox, officials say