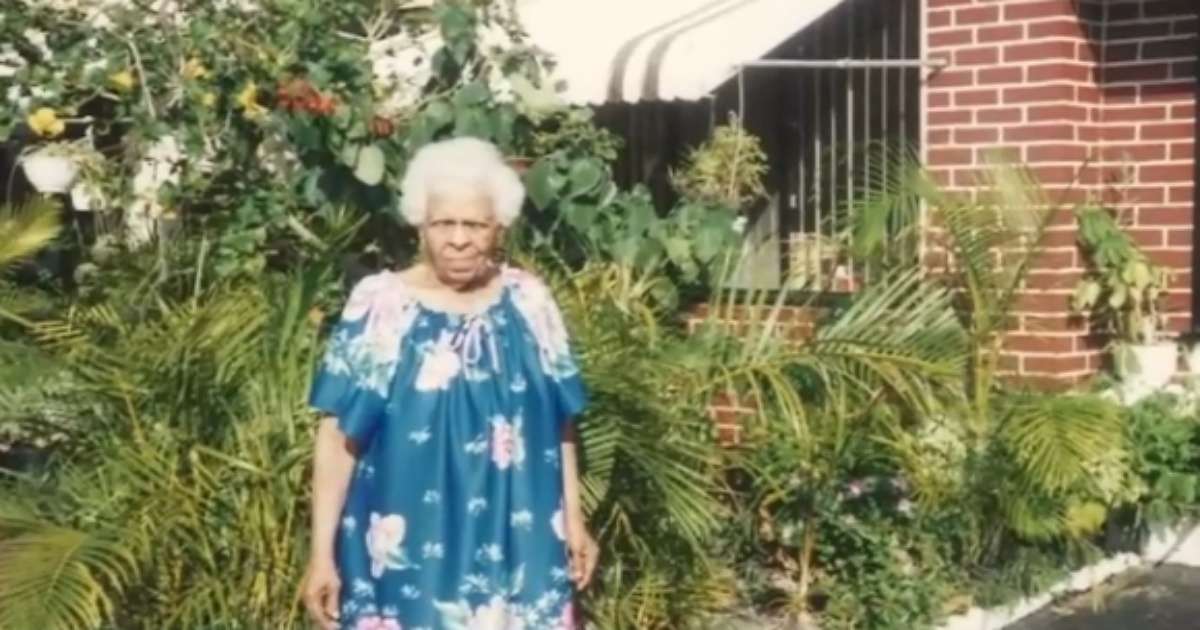 case of the killing was resolved 28 years ago Florida Through a match in DNA testing, according to statements to local media from Broward County officials.

Sheriff Gregory Toney with members of the unit killings These Unsolved Cases (BSO) and the aforementioned South Florida County Criminal Laboratory reported Tuesday the final results of an unsolved case from April 1994 related to the murder of 89-year-old Lillian DeClow at her Pompano Beach house.

local 10 She reports that in 2019, BSO investigators reopened Declo’s case and found DNA on her nightgown after the killer had sexually assaulted her.

Upon analysis of that evidence at the crime lab, DNA was found to match that of a man who had served time in a Florida prison and was a relative of a neighbor of the victim, named Johnny Mack Brown.

Sheriff Gregory Toney said Brown was a Vietnam veteran suffering from post-traumatic stress and drug addiction who died more than a decade ago, but investigators exhumed his body and a DNA match to Brown’s had got.

Tony said, “When a murder is committed anywhere in this county it creates a shock wave and the devastation, the fear, the uncertainty and the insecurity that we live in.”

The BSO now considers the case closed and family members say they think D’Clow can finally rest in peace.

In July 2020 it also became known that the Monroe County Sheriff’s Office had finally solved the mysterious case known as the “Valentine Jane Doe Homicide”. Related to the murder of an 18 year old girl 30 years ago,

A young woman with strangulation marks found in a wooded area off US 1 near Mile Marker 35 on February 15, 1991, can be identified as Wanda Dean Kirkham.

Records indicated the woman was 18 years old and lived in Hornell, New York, but no one reported her missing and her parents were already dead.

Major Crimes Unit Detective Vince Weiner worked closely with the Florida Department of Law Enforcement to solve the mystery of Kirkham’s death by using novel DNA techniques to identify the victim and killer.

The information obtained confirmed that the perpetrator of the crime was Robert Lynn Bradley, a man who was 30 years old at the time of the events and who was also murdered 14 months later in Texas.

Why do some people not get COVID? Your Key Questions Answered