Do you want dual citizenship with Golden Visa? Fastest way to get a residence permit outside the US 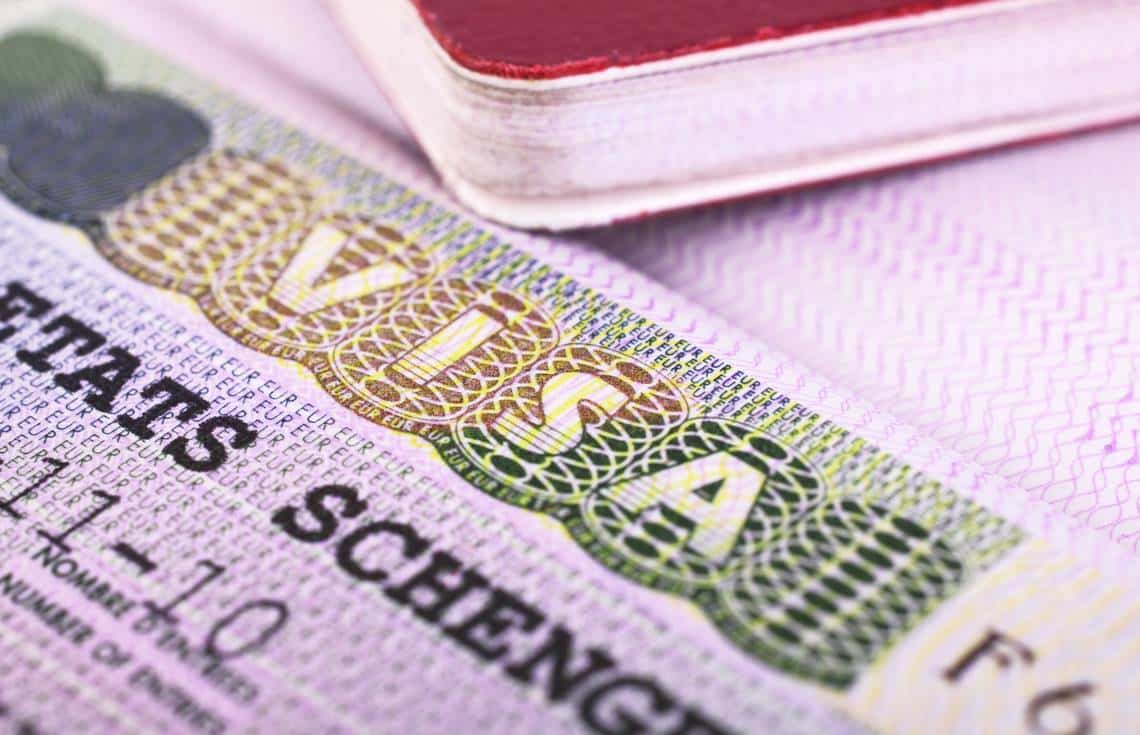 Considered the fastest way to obtain residency or citizenship in a foreign country, the “golden visa” or golden visa is in fashion among US citizens.

According to the latest report from the Get Golden visa firm, the number of applications for these visas is expected to increase for Americans who want to go abroad. According to analysts, in 2022, more “golden visas” are processed from the United States than in previous years due to the pandemic and the unstable political and social environment in the country.

But, you’ll have to hurry to process this permit, easier to apply than through traditional routes, because the golden age of the “gold visa” may be coming to an end, at least in Europe, experts say.

During the past few months, the European Union (EU) realizes the threat and questions its security, calling for an end to a program that opens many doors.

Portugal and Spain’s Golden Visa are two of the most popular residences by investment programs in the world.

However, Portugal is likely to end its program soon, which has brought in more than €6.5bn in foreign investment, mainly from China, Brazil and South Africa, with most of the money going into real estate. Following strong criticism in the country for raising house prices and rents, the European Commission has called for an end to these national schemes.

Britain canceled the event earlier this year due to concerns about an influx of illegal Russian money, just before Russia’s invasion of Ukraine.

Dual US citizenship is possible in some countries with a golden visa.

Dual Citizenship: Can I Be a US Citizen and Keep My Native Nationality?

What is the Golden Visa for Dual Citizenship?

I It is a permit that allows people and their dependent family members to obtain permanent or temporary residence in a country through investment. And after some time, five years in some countries and 10 years of continuous residence in others can be applied for citizenship.

I Although the total investment required varies from country to country, Golden Visa programs are based on the acquisition of real estate, membership of investment funds, transfer of capital, or donations.

I You first choose the type of investment, then begin the application process as the primary applicant, which allows you to include immediate family based on country, grandparents and in-laws.

I The most popular type of investment in these programs is real estate investing.

I By obtaining dual citizenship in an EU country, you become a member of the European Union with full rights, which means visa-free travel in the Schengen zone, the right to live, work and study in any EU country , and the right to access national health care services.

Do you want to have two nationalities? These countries allow dual citizenship with the US

Which Countries Have Golden Visa Programs?

I 10 countries in the European Union grant residency or citizenship through investment programs: Germany, Austria, Belgium, Bulgaria, Cyprus, Denmark, Greece, Italy, Malta, Portugal and Spain. Each with its own requirements and all of them are subject to change according to the political circumstances of the moment.

I Europe, Switzerland and Ireland also have this type of visa.

I In the Caribbean, the countries preferred by Americans are Dominica and St. Kitts. There are also Anguilla, Antigua and Barbuda, Grenada, St. Lucia, Cayman Islands.

I The United Arab Emirates (UAE) is all the rage in the Middle East. Turkey also has this visa.

I In other parts of the world, Golden Visa: Australia, Vanuatu, New Zealand, Singapore

I The US has the equivalent of these investor visas: the EB5 visa. Also, Canada.

Spain’s golden visa among the most wanted.

It is the most requested residence visa in Spain by foreign investors who wish to become EU residents. Among the requirements are various investment options:

I Create and develop a business project in Spain.

I Buy government bonds worth at least 2 million euros.

I Residence permits take approximately 20 days to be approved, valid for 2 years and renewable for 5 years.

I The permit is for the investor, their spouse or partner, all dependent children and grandchildren.

I One can apply for citizenship after 10 years. This can happen after 2 years in the case of Sephardic Jews, citizens of Equatorial Guinea, citizens of Latin American and Filipino countries.

Most requested in Portugal, Europe

I This is achieved by buying assets or making capital transfer investments, that is, investing in the country.

I The minimum investment in Portugal is 280,000 Euros. Many people are buying properties in need of repairs in sparsely populated areas.

The Most Prestigious Golden Visa in the Caribbean

The two most popular Golden Visa citizenship-by-investment programs are Dominica and St. Kitts. Both have relatively low investment limits.

I No country requires a minimum period of residence in the country.

I Citizenship is granted after three to six months of investment.

I Other benefits of these countries are their right of entry to over 120 countries with their passports and their physical proximity to the United States.

I Dominica’s citizenship by investment program does not include property, gift, inheritance, foreign income or capital gains taxes for its residents.

Which is the most powerful passport in the world to travel without a visa? No, it’s not American. list here

I It is a long-term residency visa that allows foreign talent to live, work or study in the UAE while enjoying special benefits.

I Six months, renewable and valid for 5 or 10 years with multiple entries until the residence is issued

I You don’t need a sponsor and can ask for members of your family, including spouse and children, regardless of age, and an unlimited number of household workers. If the first visa holder dies then everyone has a permit.

Do you want to have two nationalities? These countries allow dual citizenship with the US

Dual Citizenship: Can I Be a US Citizen and Keep My Native Nationality?

Which is the most powerful passport in the world to travel without a visa? No, it’s not American. list here