Does Vitamin C Help Fight the Flu? It may help ease your symptoms 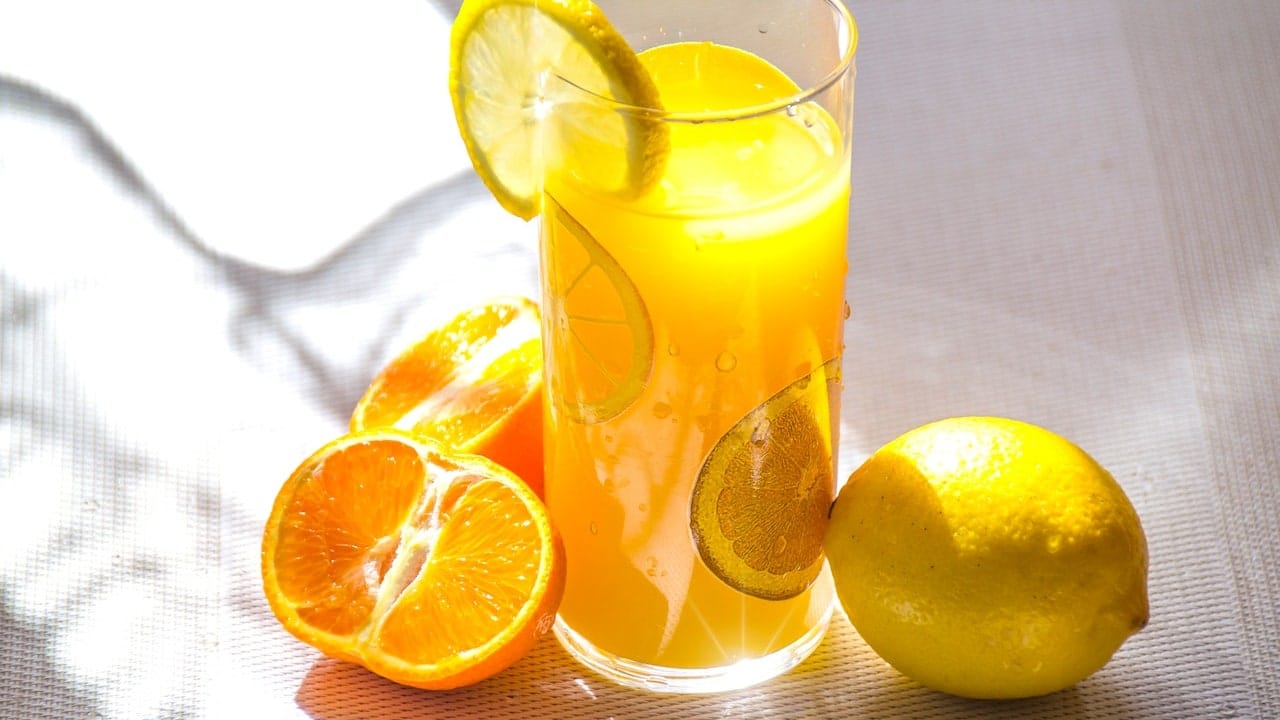 loss home remedies for flu They are very colourful. Those of us who combed white hair remember warm milk or egg yolk with honey, even with some punch. But there is one that survives the passage of time and we can consider the most famous and accepted: a good dose of vitamin c,

Is there any scientific basis for turning to vitamin C as a remedy against the flu? No, not for visible symptoms. Yes to a possible sequel though.

Although some studies have shown some potential for vitamin C to prevent certain symptoms of the flu, the reality is that they present design problems. In fact, when there has been one comprehensive study looking at several attempts to determine whether vitamin C treatment actually improves flu symptoms, the results have been either none or very modest and only with extremely high doses such as occur with 1 gram daily. For example, far from a glass of orange juice or a handful of strawberries.

In fact, the latest studies on clinical studies—what we know in the scientific world as meta-analyses and systematic reviews—conclude emphatically that vaccines alone produce preventive effects, while vitamin C has negligible or no effect. is null. As directed for flu symptoms.

These antioxidants play an essential role in: They reduce the level of free radicals from oxygen or nitrogen metabolism, such as superoxide or hydrogen peroxide, and other more reactive radicals that strongly attack DNA, causing mutations, such as hydroxyl radicals or peroxynitrite.

Water-soluble antioxidants reduce oxidative damage by scavenging some of these free radicals. On the other hand, soluble Prevents oxidation in fats Preventing multiple effects on cell activity of membranes. They also prevent cell death by a mechanism called ferroptosis.

Antioxidants require enzymes to recycle them

for one Antioxidants are useful in our cells You need enzymes that continually recycle them. This creates a cycle in which the activated version of the antioxidant molecule is repeatedly consumed by reacting against radicals, but recycled by antioxidant enzymes in cells so that it can react again.

This cycle is known as the oxidation-reduction cycle, because the antioxidant oxidizes and reduces free radicals, eliminating them. Therefore, for antioxidant molecules to fulfill their function, they must have sufficient amounts of antioxidant enzymes and the ability to be recycled endlessly.

So, if what isn’t working in our bodies are the enzymes that keep these molecules active, then there’s no point in stressing ourselves out on antioxidant supplements. And when the body is out of balance, as occurs with chronic metabolic diseases or aging, these antioxidant enzymes They work relatively poorly or almost disappear.

All this inflammatory event produces free oxygen radicals which further damage the direct damage caused by the virus. The increased production of free radicals during the flu triggers a series of damages to cells and tissues that can exacerbate degenerative processes and accelerate the accumulation of cellular wastes.

These long-term damages may be behind the consequences that are associated with influenza pandemics and that lead to premature deaths even years later.

For this reason, the use of antioxidants can be considered as a preventive therapy for oxidative damage resulting from normal inflammation caused by viral infections of both influenza and COVID-19.

Therefore, we could Consider that vitamin C is very useful in preventing oxidative damage in the treatment of influenza. Which results from the inflammatory effects caused by the virus infection. In a full person this will not be very necessary. However, in cases of deficiency or in the elderly, prevention is better than cure.

After all, a moderate excess of vitamins c Prevents oxidative damage without side effects, And since it heals quickly, any help is welcome, even if it doesn’t ease the symptoms much.

This article was originally published on The Conversation.