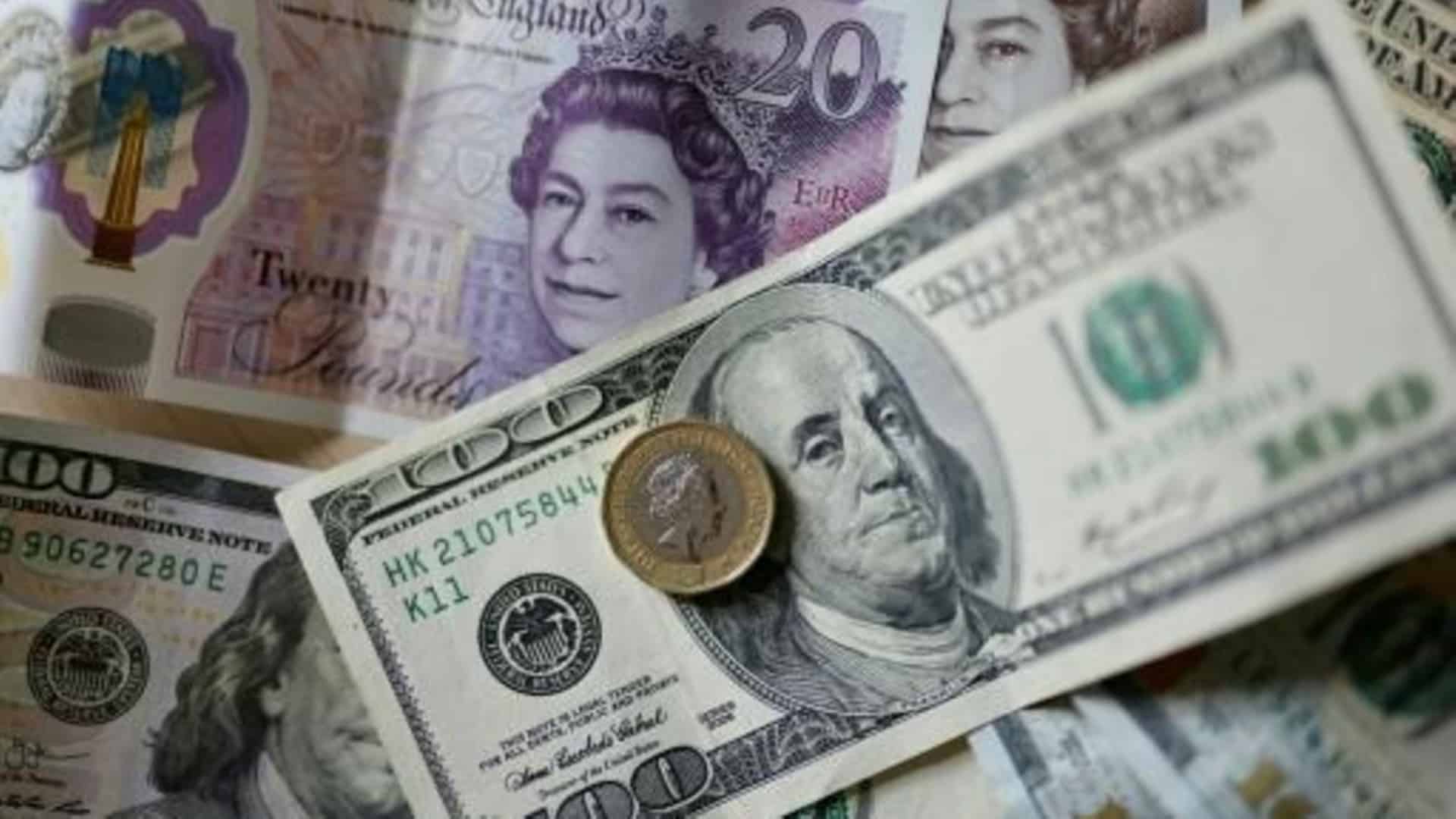 The unstoppable rise of the dollar, which breaks record after record against several currencies, raises fears for the future of other currencies and the crisis of proportion that occurred in 1997.

In the context of a rapidly growing economy, driven by a sharp increase in interest rates by the Federal Reserve (the Fed, the central bank) engaged in its fight against inflation, the greenback strengthens and other currencies lose value to an unexplained extent, as is the case. is with the British Pound, the Indian Rupee, the Egyptian Pound or the South Korean Won.

“The moves are clearly extreme,” said Brad Bechtel of investment bank Jefferies. “And the dollar can go a long way. So we could be in a disastrous situation for some currencies”, he said.

Moves by central banks such as the Fed to raise rates to fight price hikes have yet to achieve much, as Japan’s direct foreign exchange intervention last week to support the yen shows.

Many fear the same will happen with a market intervention by the Bank of England (BoE) on Wednesday due to a rise in interest paid by British bonds, an intervention that allowed the pound some breathing room.

The BoE on Wednesday announced an emergency intervention in the British bond market, buying government debt “to restore normalcy” in the context of a very sharp increase in interest rates on British bonds.

“We have some doubts that the BoE scheme is the ultimate solution to the concern that has kept the pound and the UK bond market under pressure,” commented Patrick O’Hare of Briefing.com.

Many emerging countries are also in bad shape.

The Pakistani rupee lost 29% of its value against the “greenback”, one of the nicknames of the dollar, and the Egyptian pound, 20%. Pakistan, Egypt, Sri Lanka and Bangladesh “are suffering from less abundant liquidity globally,” summarizes Win Thin from BBH Investor Services.

Rising prices of oil and grain, products of which these countries are major importers, deepened their trade deficit and increased inflation, the two poisons for their currencies. The strengthening of the dollar exacerbated this phenomenon as many raw materials are priced in US currency and, therefore, when the dollar rises, they become more expensive.

“These countries with weak (economic) fundamentals will definitely be the first to be tested” should the forex market rise in temperature, Vin Thin said.

In the cases of Taiwan, Thailand and South Korea, China’s COVID-zero policy has reduced their exports to that important market, and the economic slowdown threatens their business.

Although they are more laid-back economies than their neighbours, China and Japan have contributed to the turbulence in the forex market in recent weeks. The Japanese yen and the Chinese yuan recently fell to 24-year and 14-year lows, respectively.

The fear of instability brought back memories of the 1997 Asian crisis, which was triggered by the devaluation of the Thai currency, the baht.

Like a domino, Malaysia, the Philippines and Indonesia followed, scaring off foreign investors who largely withdrew their placements, pushing several countries on the continent to the brink of recession and South Korea to the brink of default.

For Wells Fargo’s Eric Nielsen, the notable difference with 1997 is that “there is not much definite parity (of exchange rates) today, at least in large emerging countries.”

At the time, the baht’s collapse was due, in part, to its peg to the dollar, a mechanism that forced the authorities to back it at the risk of depleting its monetary reserves and leaving their currency unsupported. did.

Lebanon on Thursday announced a brutal devaluation of the Lebanese pound. A dollar is now worth 15,000 pounds, compared to 1,507 before this decision.

Latin American countries, for their part, led by Brazil and Mexico, increase their interest rates sequentially to counter the rise in prices. In Mexico, the reference rate has stood at 9.25% since Thursday, when it rose for the eleventh time in a row, while in Brazil the Central Bank halted the cycle of growth last week but left its reference rate at a high 13.75 percent.

It seems that only the United States has a chance to change the situation in the forex market. But “with inflation being so high … the Fed sees a strong dollar as a blessing,” according to Christopher Vecchio of DailyFX. “It helps to isolate the (US) economy from additional inflationary pressures”, the analyst reflected, as the country pays cheaper for its imported products.

For ForexLive’s Adam Button, “the question is how far before the Fed changes course things are going to get worse.”