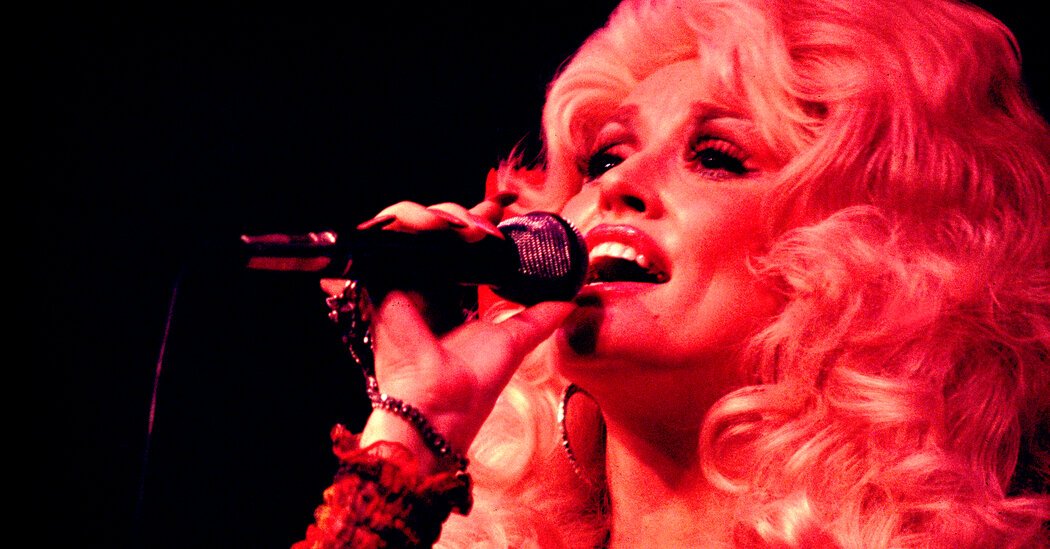 Dolly Parton, Eminem, A Tribe Called Quest and Beck are among the first-time nominees on the ballot for the Rock & Roll Hall of Fame this year, the organization behind the museum and annual ceremony announced on Wednesday.

More than 1,000 artists, historians and music industry professionals will now vote to narrow the field, with a slate of inductees—typically between five and seven—to be announced in May. Artists become eligible for induction 25 years after the release of their first commercial recording.

Voters for the Rock Hall are asked to consider an act’s music influence and the “length and depth” of his career, in addition to “innovation and superiority in style and technique.” But the hall’s exact criteria and genre preferences have seemed to expand in recent years, in part in response to frequent criticisms regarding its treatment of female and Black musicians. In 2019, a look at the organization’s 888 inductees up to then found that just 7.7 percent were women.

Among the recent boundary-pushers to be elected are Jay-Z, Tina Turner, Whitney Houston, the Notorious BIG and Janet Jackson.

In a statement, John Sykes, the chairman of the Rock & Roll Hall of Fame Foundation, called the latest nominees “a diverse group of incredible artists, each who has had a profound impact on the sound of youth culture.”

But in a universe of snubs, surprises and also-rans, there is a cottage industry of music obsessives dedicated to parsing who is recognized when — and who continues to be overlooked.

A Tribe Called Quest, the influential hip-hop group from Queens, has been eligible for nearly a decade, but just received its first nomination, while the white rapper Eminem, who is among the genre’s best-selling artists of all time, made the ballot in his first year of eligibility. Simon, the 1970s folk singer known for hits like “You’re So Vain” and “You Belong to Me,” is a first-time nominee more than a quarter-century after she qualified.

Back from last year’s ballot are the Afrobeat pioneer Fela Kuti, the rap-rock group Rage Against the Machine, the new wave band Devo, the early punk act New York Dolls, the experimental pop singer Kate Bush and the best-selling vocalist Dionne Warwick . Returning after some time off the ballot: Pat Benatar, Eurythmics, Judas Priest and MC5, now on its sixth nomination.

This year’s induction ceremony is planned for the fall, with details about the date and venue to be announced at a later date, the hall said.

Libya: Gaddafi’s son is denied the right to run for president