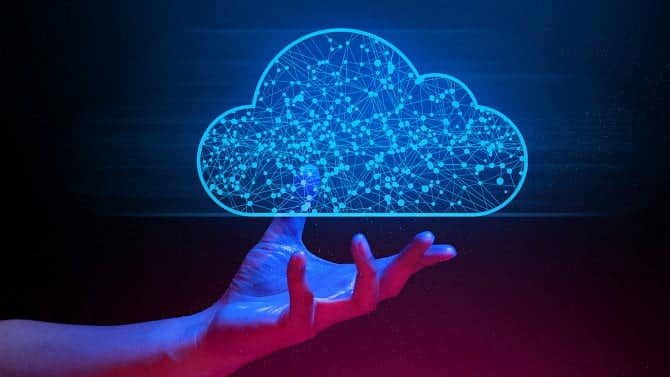 Providing cloud storage is big business these days, and it’s provided by the same companies that make components for laptops sold in stores around the world. So it makes sense that customers get “free” cloud storage when they buy new computers.

But not all that glitters is gold. Sounds great – you get about 100 GB of space for your files. But before you give in to the temptation to upload tens of gigabytes of your very important documents or files that capture your memories to the cloud storage, you should carefully check everything.

There are services like OneDrive, Dropbox, or Google Drive that will give you truly free cloud storage if you set up an account with them, but they certainly won’t be hundreds of gigabytes of cloud storage. Keep in mind that if you get really big cloud storage with the purchase of a new laptop, then it is valid for a limited time.

What cloud storage are you using?

Perhaps this concept reminds you of – yes, you guessed it – the principle behind the free trial of an antivirus program like Norton Antivirus that you get when you buy a new laptop. But after a year or so of using the antivirus, it just stops working because the trial period is over, and if you’re not willing to pay for another subscription, you’re just out of luck.

Unlike an antivirus program, which is becoming somewhat unnecessary on modern computers, since the vast majority of users are content with solutions integrated directly into the operating system, such as the Windows Security application, cloud storage is very useful and in demand. So it is very likely that there will be many users who get used to using large cloud storage provided for free, and then find themselves in a difficult position if they suddenly have to pay for it, and they do not want to.

While Dropbox doesn’t have regular promotions, it often offers you a cloud storage upgrade when you sign in with a new laptop from your promotional partner. In the past, such partners have included Asus, Acer, Dell, HP and Lenovo. Depending on the company you purchased the laptop from, the free cloud storage space can go up to 20-100 GB, which is quite a large increase from the standard 2 GB in a free account. All these shares were valid for one year from the date of registration.

Microsoft offered a temporary 100GB OneDrive storage increase after signing in on Samsung smartphones and a 200GB increase with the purchase of a Surface device. In addition, OneDrive automatically increases cloud storage capacity by a whopping one terabyte for all users who subscribe to Microsoft 365. However, you will lose that cloud storage space if you stop paying for Microsoft 365, especially after the normal monthly billing cycle.

Google typically offers anyone who buys a new Chromebook or other Chrome OS computer an upgrade to 100GB of Google One cloud storage (Google Drive), which expires after a year. Previously, owners of mobile phones running the Pixel Android operating system could additionally get unlimited full-quality photo backup in the Google Photos app. However, compared to others, Google Drive offers a relatively large cloud storage capacity of 15 GB, available for free to all users without the need for any purchase.

However, other cloud storage companies may offer similar deals for newly purchased computers and mobile phones, but these deals are very similar to those listed above.

What happens if you stop paying for cloud storage?

After the initial free period expires, or if you cancel your subscription before you can be charged and refuse to continue paying for the storage provided, don’t worry, all is not lost. Your files will most likely not be deleted immediately after the end of the free period – the main interest of the service is that you continue to pay for access to your files. However, the situation is a bit confusing, since each service in this case has different conditions regarding what you can or cannot do with storage if you haven’t paid yet.

After you exceed your storage limit or terminate your subscription, Dropbox keeps your files on its servers for 30 days (this does not include deleted file backups). While you can access and upload files you’ve already uploaded, you can’t upload new files, and Dropbox won’t automatically sync files with your Dropbox folders or apps.

Microsoft is a bit stricter with its OneDrive service. When you end your subscription or free trial offer and you still have files in excess of your new storage limit, your OneDrive account will “freeze” and you won’t be able to access any of those files. After signing into OneDrive, you can temporarily “unfreeze” your storage, after which a thirty-day period begins, during which you can download all the files that you have in storage. If after 30 days your file storage still exceeds 5 GB, consider that your account may be deleted and all files in it will be destroyed.

If you exceed your Google Drive (and Google One) storage limit, or if your temporary boost expires, you will no longer be able to upload new files through Google Drive or Google Photos. But what’s possibly worse is the fact that you won’t even be able to send or receive emails on the Gmail account associated with the account you have storage linked to, and you won’t be able to create new documents or share. them in Google Docs. Google Sheets, Google Slides and other tools are also linked to this account. 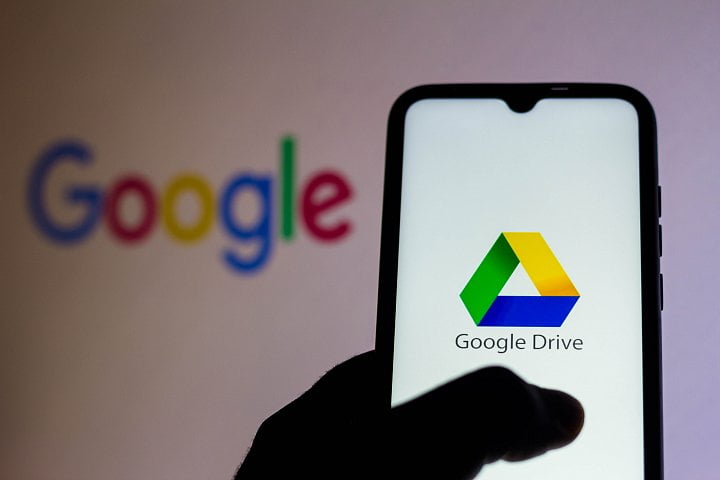 You can alleviate this situation somewhat by logging into Google Drive and deleting as many junk files as you can until you get the free space you need again. Google provides users who have exceeded their storage allocation with a two-year grace period after which their data may be deleted.

If you think a little about what the aforementioned companies do, you will find that they are not doing anything nefarious – they just hope that you will get used to the convenience of their systems, which are always available from anywhere, so much so that you will pay in about a year. And believe it or not, a lot of users, a lot of people, it costs money!

In any case, keep in mind that there are actually a lot of cloud storage services and often they offer very different tools and services, so if you decide to pay for some kind of cloud storage, be sure to carefully look at which services and applications that the company offers because it is definitely not necessary, and often not even profitable, to stay with something that you received almost by accident, simply because it was added to your new computer as a free gift.

The surest way to make calls on your Android mobile better

General position of the shares at the beginning of October

The number of high level indebted households increased to 15%

Caravan of migrants headed to Oaxaca to demand safe conduct

Mickelson last to sign up for Saudi-funded golf league