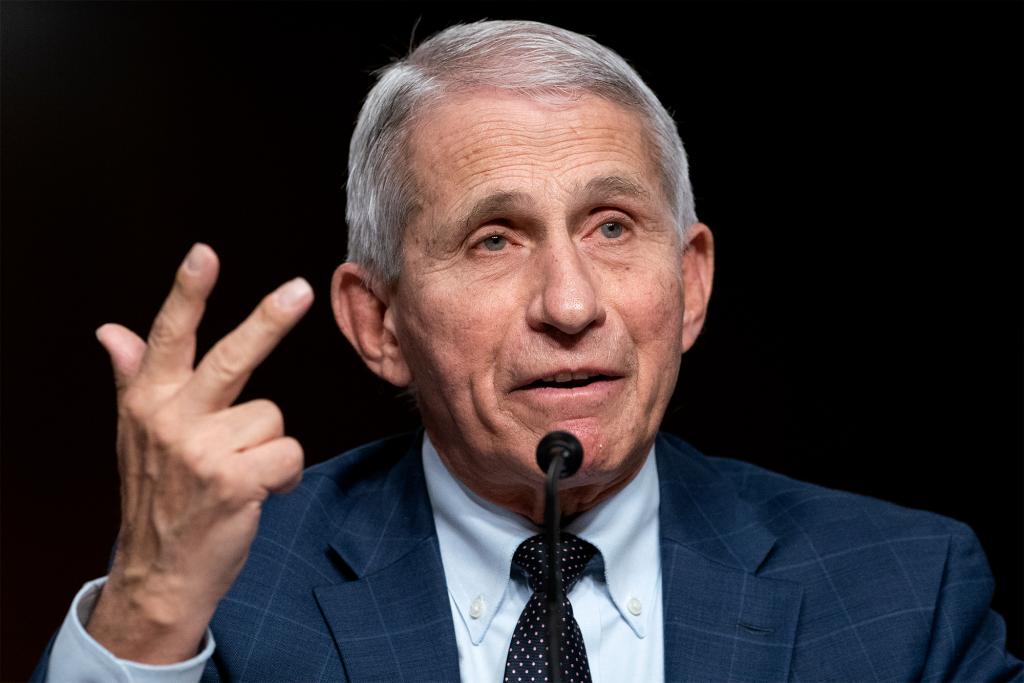 Fauci, 81, tested positive on a rapid antigen test and was “experiencing mild symptoms,” the National Institutes of Health said in a statement.

The NIH notes that Fauci was fully vaccinated and has received two booster shots.

“Dr. Fauci will remain in isolation and continue to work from home. He has not been in close contact with President Biden or other senior government officials recently,” the NIH said.

Wednesday’s announcement is the first time that Fauci has tested positive since the pandemic began.

The White House chief medical adviser and Brooklyn native had dodged the virus for more than two years.

Fauci dropped out of the White House Correspondents’ Dinner later that month over COVID-19 concerns.

During the more than two years of the pandemic, Fauci has become a polarizing figure, often at odds with former President Donald Trump’s approach to COVID-19 policy.

The doctor has caught flak during the pandemic for what critics have sometimes called a contradictory message.

Initially, Fauci discouraged the use of protective facemasks for ordinary Americans, only to later urge the wearing of multiple masks.

Most recently, Fauci declared the US “out of pandemic phase” of Covid-19 and then went back on the remarks a day later.

He said last month that former President Donald Trump would not continue in his role in the White House if he wins the 2024 election.

On Broadway, More Visibility, Yes, But Also an Undiscovered Threat