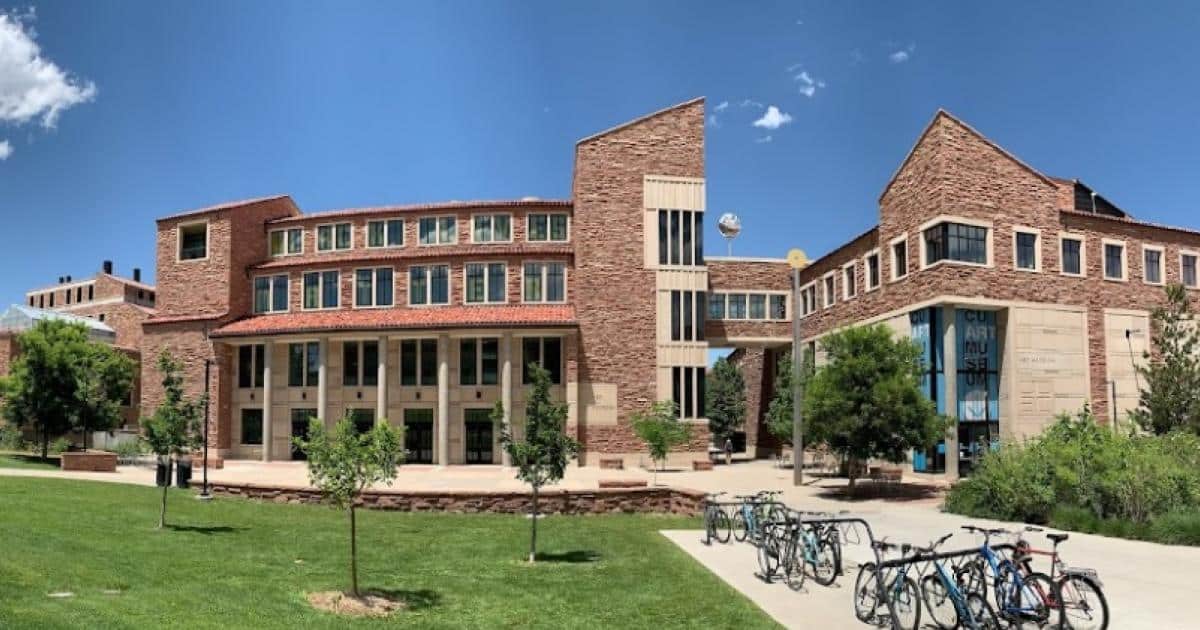 A family of viruses that are already endemic in wild African primates and Known to cause deadly Ebola-like symptoms, now ‘ready’ for humans to jump And become a new epidemic for animals and people.

That’s the warning given this Friday by an investigation led by the University of Colorado at Boulder and published in the journal Cell.

This arterivirus, considered a serious threat to macaque monkeys, Haven’t infected any human yet but the author (Compare this to HIV, which originated in African monkeys) They demand monitoring.

According to the study, “the world health community can prevent a new epidemic if it now monitors this artery in animals and humans.” “We should pay attention to this” Warns Sarah Sawyer, lead author of the study and a molecular biologist in Boulder.

“It’s an animal virus Found a way to access, multiply and escape human cells For some important immune systems we would expect an animal virus to protect us. It’s very strange,” warned Sawyer.

Although there are thousands of viruses circulating among animals around the world, most do not cause symptoms, but in recent decades, An increasing number of them have jumped to humans.Like Middle East Respiratory Syndrome (MERS) in 2012, Severe Acute Respiratory Syndrome Coronavirus (SARS-CoV) in 2003 and SARS-CoV-2 (the cause of Covid-19) in 2020 wreaking havoc on the immune system.

Sawyer has used laboratory techniques and tissue samples from wild animals around the world for 15 years Find out which animal viruses can leapfrog humans.

In the latest study, he and first author Cody Warren, then a postdoctoral fellow at the University of California Biofrontiers Institute, focused on aneurysmwhich are common in pigs and horses, but have been poorly studied among nonhuman primates.

The study showed that a molecule, or receptor, called CD163, is what allows simian arterioles to cause infection in an organism.

To their surprise, through some laboratory experiments, the authors found that The virus was also exceptionally efficient at latching onto the human version. of CD163, enter human cells and rapidly make copies of themselves.

“lasso There are many similarities between this virus and the simian virus that led to the HIV epidemic.”Warren, who is now an assistant professor at The Ohio State University College of Veterinary Medicine.

Although Research says a new pandemic is “not imminent” and there is no reason to be concernedCalls on the global health community to prioritize the study of these simian arteriviruses, develop blood antibody tests to detect them, and monitor human populations that have had close contact with carrier animals.

“that we have not yet diagnosed an arterial infection in humans It doesn’t mean that no human has been exposed, We haven’t looked for it yet,” Warren warned.

Warren and Sawyer recall that in the 1970s HIV, a virus that possibly originated from non-human primates infected in Africa, and then jumped to humans sometime in the early 20th century.

When they started killing young people in America in the 1980s, There were no serology tests or potential treatments.

One thing is certain for Sawyer: There will be new viruses that will reach humans and cause diseases, “Covid was the last to do so,” but if a virus is discovered that could be a threat, “we can look into it and get ahead of it” before a new pandemic erupts.