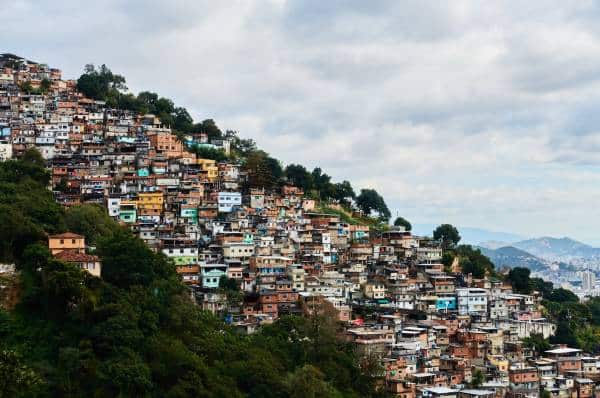 Santiago de Chile, December 5.—Latin America is one of the most urbanized regions in the world, with 82 percent of the population living in cities and 17.7 percent living in marginal areas, ECLAC announced today.

Jose Manuel Salazar-Zirinch, Executive Secretary of the Economic Commission for Latin America and the Caribbean (CEPL), inaugurated here on Monday the XXXI Assembly of Ministers and Supreme Officials of Housing and Urbanism (MINURVI), which was attended by 17 countries, pl publishes.

The official pointed out that, in households located below the poverty line, overcrowding affects more than 55 per cent of them and the condition is critical in more than a third.

Resources allocated to the sector from central governments decreased to represent 0.61 of gross domestic product (GDP), lower than the level recorded a decade earlier.

Besides, he said, construction cost per square meter increased by an average of 23 per cent between June 2020 and January 2021, which has a regressive effect.

According to ECLAC, the likely scenario for the coming years is the expansion of precarious settlements in our region beyond the 17.7% of the urban population who lived in marginal neighborhoods in 2020.

«Unlike other places, in our countries first you build and then you build the city. This brings huge challenges mainly in terms of urban governance, financing and scale-up,” said the executive secretary.

He warned that building homes as well as rehabilitating them could expand the economy, narrow social gaps and reduce greenhouse gas emissions.

For two days, participants of the MINURVI meeting will analyze the challenges of the region in terms of housing and urban development, the role of the state in planning and coordinating policies in this area, as well as the land market and financing. , among other subjects.

Created in 1992, the Forum is a venue for intergovernmental coordination and cooperation among countries in the region in the field of sustainable development of human settlements.