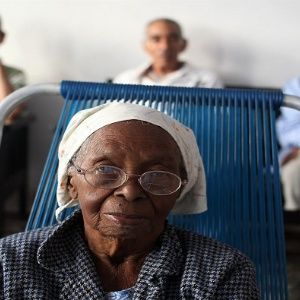 The Economic Commission for Latin America and the Caribbean (CEPL), in connection with the V Regional Conference on Aging and the rights of older persons, called for the promotion of population aging on the agenda of governments.

“We must promote the inclusion of aging in government agendas by adapting and modernizing legislation and strengthening the institutions responsible for coordinating national aging care policies,” said José Manuel Salazar-Zirinach, Executive Secretary of ECLAC. “

Salazar-Xirinachs is committed to universalizing access to social protection and quality health services for the elderly, as well as strengthening the technological capacity of countries in relation to the challenges brought by demographic change.

Focusing on population aging as one of the main demographic phenomena in Latin America and the Caribbean and in the world, the official noted that “it is also necessary to pay special attention to the issue of care.”

Data presented by ECLAC confirms that in 2022, 662 million people will live in this region and of these, 13.4 percent will be over the age of 60, which equates to approximately 88.6 million individuals.

Human trafficking, a crime that also affects the Dominican Republic

5 tech trends that foretell the future of Java in 2022