Editorial: Eliminate the useless California Board of Equalization 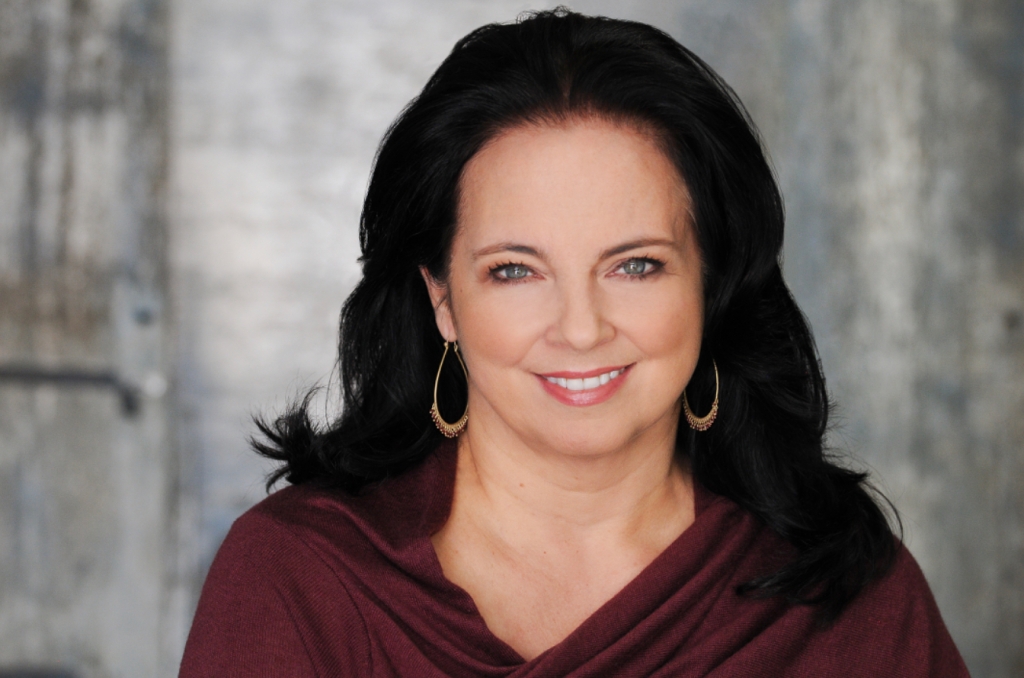 Those who want to reduce California government waste should start with the State Board of Equalization—not change it but dissolve the agency and its elected leaders.

We said that at the time of the election four years ago, and this year’s experience interviewing candidates for a seat that covers the California coastal region, strengthened our position that the board is an unnecessary expense of tax dollars.

Of the three candidates running in District 2, none could clearly explain why they were running. We recommend Michela Aliotto-Pier, a former San Francisco supervisor, because at least she didn’t try to explain her reasoning – and she’s willing to consider eventually disbanding the board.

The Board of Equalization, the only elected tax commission in the country, once had broad duties to collect and hear appeals on state taxes and duties. But the agency, which was overseen by the board in 2017, was devastated after findings of widespread nepotism, misallocation of tax revenue and questionable spending.

Most of the Board and the underlying agency’s duties were placed under the authority of the Office of the Governor and a separate Office of Tax Appeals. But the board and the remaining approximately 200 employees of the agency also employ county assessors across the state to appraise property uniformly, to appraise state-assessed public utility and railroad property, to administer alcoholic beverages and insurance taxes, and Responsible for listening to certain specific taxpayers. Appeal

Those responsibilities should also be reassigned to the governor’s administration and the Office of Tax Appeals, but this would require voters to pass a state constitutional amendment. Some state legislators are considering putting the issue on the statewide ballot. It can’t be quick.

Meanwhile, voters must again elect representatives to the Equality Board, which consists of four members elected by the district, which earns $164,000 each year, and the state comptroller. The splitting of the state into four means that each district contains about 10 million residents – more than the country’s 40 people.

District 2 takes up the Coastal Region of California, stretching from Del Norte County at the Oregon border to Ventura County in Southern California, which includes all of the Bay Area except Solano County.

Alioto-Pier served on the San Francisco Board of Supervisors from 2004-11. Gavin Newsom appointed him to fill his seat on the board after he was elected mayor. She had previously been unsuccessful for Congress and twice for Secretary of State.

Their biggest goal if selected for the Board of Equalization would be to help people understand what the agency does. We give him credit for at least focusing our attention on something job-related.

Former Assemblyman Sally Lieber, who is currently a member of the Mountain View City Council, wants to protect the state’s financial stability, an issue that pertains only to the duties of the Board of Equals. She categorically acknowledges that the Board’s election will provide her “a platform to speak on issues that do not pertain to the Board of Equalization.”

Voter registration in District 2 is 54% Democrat, 17% Republican and 24% with no party preference. Aliotto-Pier and Lieber are both Democrats. Peter Coe Verbica, a financial advisor and former real estate broker who has not previously run for office, is the Republican scapegoat.

Maybe like a deer in the headlights. He claims on his website that his top campaign issues are good-paying jobs, safe neighborhoods, housing for teachers and first responders, and high-quality schools. Commendable goals that have little to do with the Board of Equalization. And, in an interview, he was adamant that the board should be protected—an interesting position for a member of the GOP, which generally favors eliminating government waste.

It’s time to end this quadrangular circus. The legislature should give voters a chance to close the equality board.

49ers report card: The franchise’s tailspin isn’t as easy as losing the turnover battle, is it?

Quebec has more than 1,400 hospitalizations