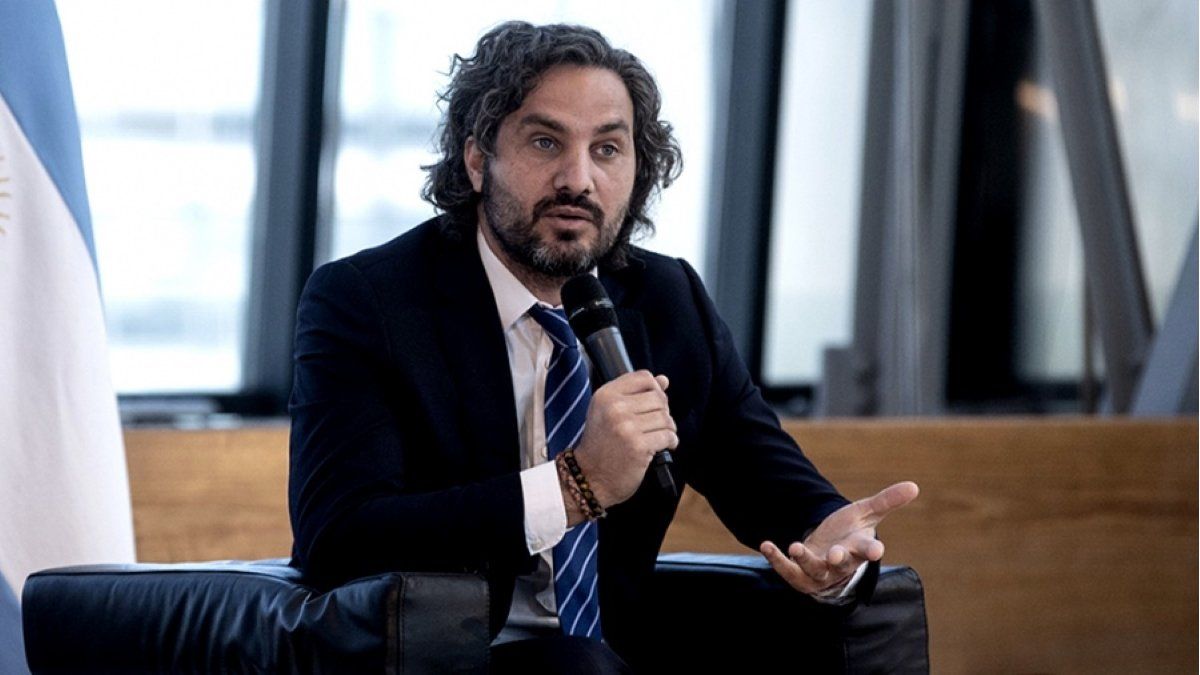 “Eduardo Fechman’s imagination is absurd and his passion is also absurd. As a Peronist militant, I firmly believe that Alberto Fernández should run for re-election,” Cafiero said in a tweet.

In that message he also said: “Important: Today the President arrived in Bali to participate in the G20. We continue to work. There is much more to do.”

Eduardo Feckman’s imagination is absurd and so is his passion. As a Peronist militant, I firmly believe @alferdez He should contest the elections again.

Today’s Important Thing: President arrives in Bali to attend @g20org, We keep working. https://t.co/2XUKdxaGA3 There’s so much to do

But the controversy did not end here. The journalist took up the glove and again made accusations against Cafiero, also through social networks.

“My only obsession with you, Santiago Cafiero, is that you are useless (not very useful for function) and you will go down in history as the grossest and worst Chancellor and Chief of Staff of a government”. Feynman replied.

my only obsession with you @SantiagoCafiero It is that he is useless (not very useful for function) and that he will go down in history as the grossest and worst Chancellor and Chief of Staff of a government. Have a nice stay in Bali. Yours sincerely… Eduardo Feckman Feynman pic.twitter.com/hhBUaLy4Fc

And he closed: “You have a nice stay in Bali. Yours sincerely… Eduardo Feckman Feynman.”

Meanwhile, following the arrival of the Argentine contingent in Indonesia, alberto fernandez participated in Bali for dinner served by their couple France, Emmanuel Macronbefore the opening of g20 summitin which they were also present The heads of state and government of South Korea, Cambodia, South Africa, Rwanda, Mexico and Senegal.