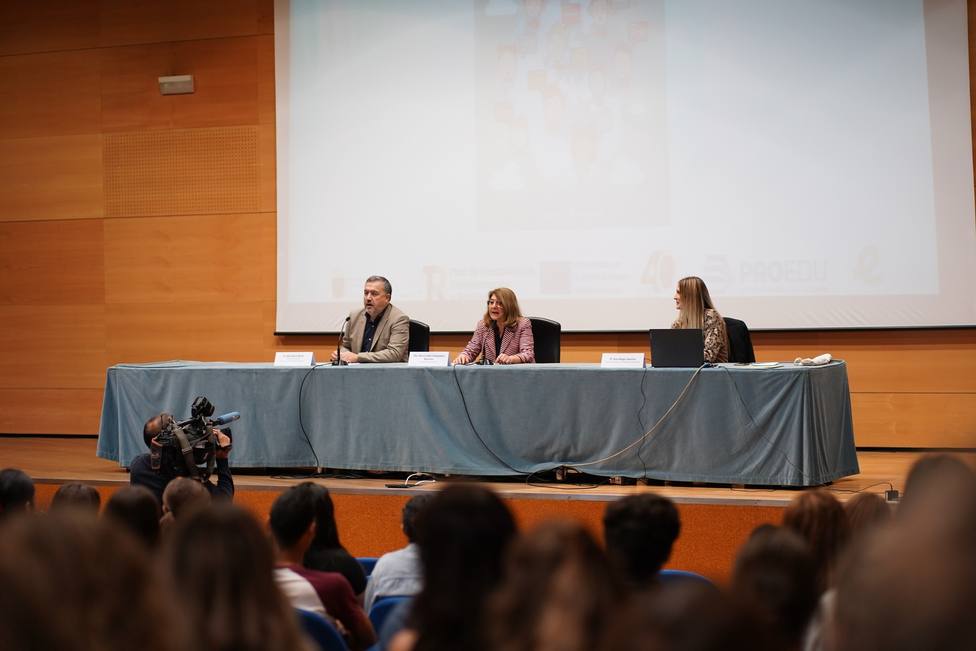 The act was led by Education Minister María Isabel Campuzano, who thanked the assistants “for their reinforcement work so that the students of the region learn other languages ​​and receive comprehensive training.” Furthermore, Campuzano stressed that the event is “not only a great educational opportunity, but also an opportunity for cultural exchange.”

Since the 2018-2019 academic year, under the ‘+ languages’ strategy, the region’s educational centers are part of the Foreign Language Education System (SELE), which allows all students to take bilingual or multilingual education, including data conversation aids. is important.

Auxiliaries play an important role in learning a foreign language because, as native speakers, they provide real linguistic knowledge through conversational activities, they also bring the culture of their country closer to the students, allowing them to expand their knowledge. allowed to do, not only linguistic but also cultural.

How can you prepare for the US recession?