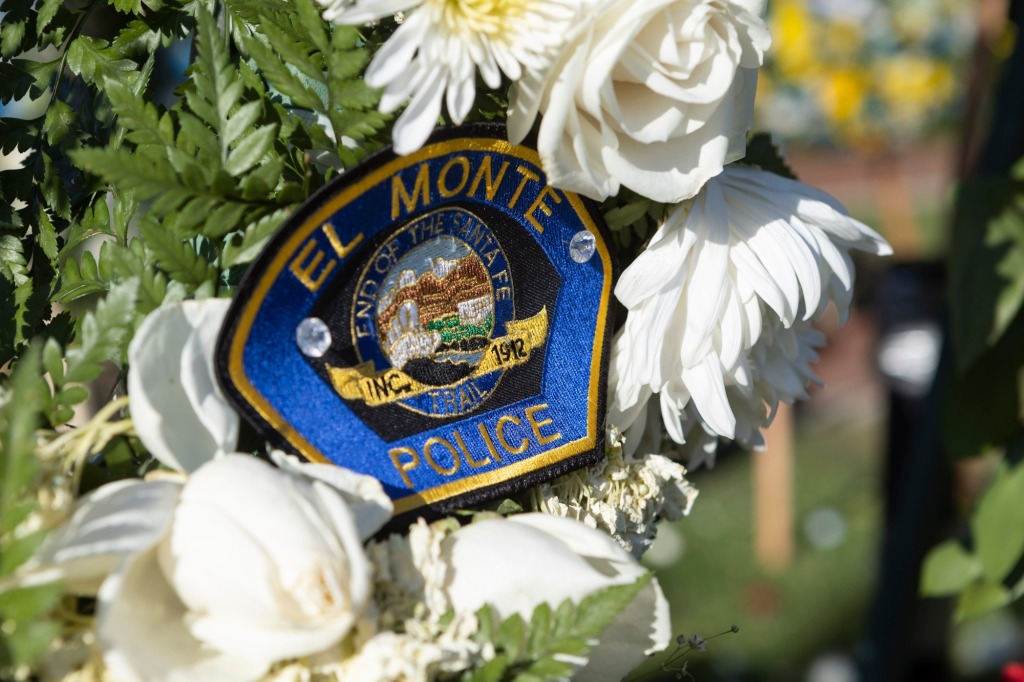 El Monte City Hall and all city facilities will be closed to the public on Monday, June 20, so that employees can mourn the loss of two police officers who were killed on duty last week.

Corporal Michael Paredes, 42, and police officer Joseph Santana, 31, were killed Tuesday after entering a motel room to confront a suspect in an alleged knife stab. The suspect, 35-year-old Justin William Flores, died on the spot from a gunshot wound to the head that he inflicted on himself, the coroner of the Los Angeles County said.

“My employees mourn the loss of two employees who were part of our El Monte family,” city manager Alma Martinez said on Friday, announcing the closure. “While we are all dealing with this tragedy, we are providing advisory services to all our staff and providing them with the necessary support. This is the time for our council, staff and community to be united, supportive and closer as we heal. ”

The city has coordinated with two professionals from the Managed Health Network provider, who will provide on-site counseling on Monday at the following locations:

Lunch will also be provided for all employees in the city in the open yard of the El Monte Police Department from 11 a.m. to 1 p.m.

Paredes and Santana were shot in the head around 5:10 p.m. Tuesday at the Siesta Inn, 10327 Garvey Ave., and were later transported to Los Angeles County Medical Center-USC, where they died.

Flores’ wife, Diana Flores, told CBS2 that she was in the motel room with him on Tuesday when an ambulance call was made, saying police officers were “trying to help me”.

“I’m so deeply sorry,” she told the station. “My condolences for saving me.”

She said she tried to warn police that Flores was armed.

“I told them before they entered the room, ‘Don’t come in – he has a gun.’

“It is unfortunate that a tragedy is needed for the community to come together,” El Monte Mayor Jessica Ancona told those gathered. “However, I am grateful that we are here to mourn the lives of these two brave men.

The official fundraising page to help the families of police officers can be found at porac.org / fundraiser / el-monte-police-officirs.

The funeral was still pending on Sunday.