Eladio Carron announces his tour of the United States 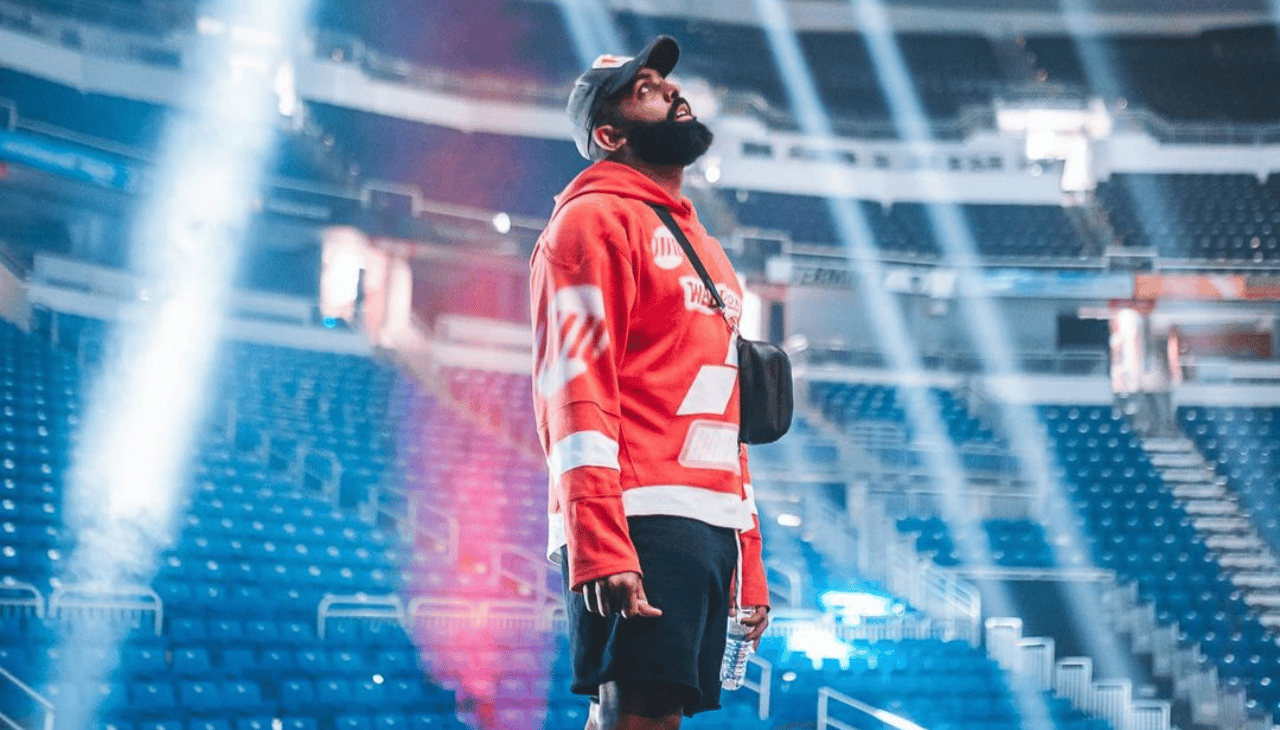 The Puerto Rican tour “The Sauce USA Tour” begins on May 11 next year and will visit 11 cities across the country.

Production company Live Nation revealed in a statement that Venezuelan rapper Big Soto will be in charge of opening the tour’s concerts.

“USA Tour Sauce has arrived!!! My first tour in the USA. Super Pompiao for this”, expressed the artist via his Instagram account, where he shared a short video of the expectation.

Available Box Office will begin its pre-sale stage on Thursday, December 15 at 10AM and tickets will go on sale to the general public on Friday, December 16 at 10AM through Ticketmaster.

“Carrion promises to put on an extraordinary show that will captivate her fans even more as she continues to cement her place as one of the leading voices in Latin trap,” The Music Universe reported. .

Orioles get walk-off win for second consecutive time as Cedric Mullins’ double in 10th gives Baltimore a 10-9 win over Rangers: ‘There’s no giving...