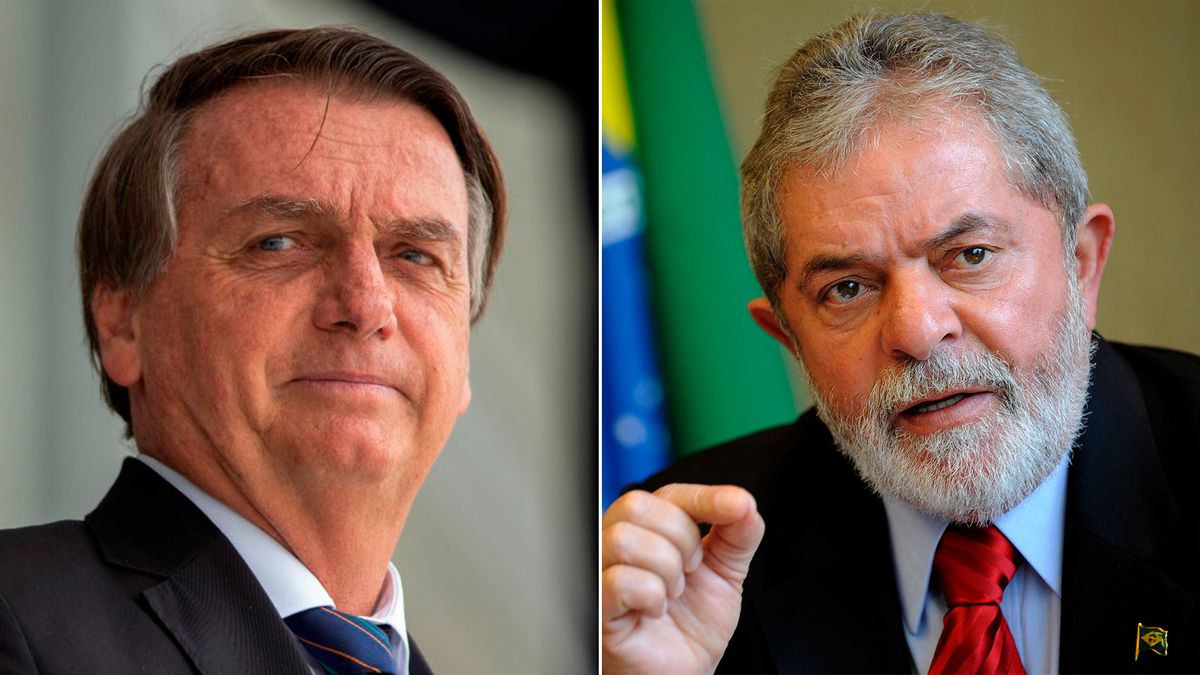 According to the National Institute of Statistics, there were 95,433 Brazilians in Spain in 2021. Voting is also compulsory for Brazilians living abroad, and subsequently not voting complicates other processes (such as passport renewal). Brazilians living in Aragon, the Balearic Islands, Catalonia, Murcia, Navarra, La Rioja, the Valencian Community and the Basque Country (as well as those living in Andorra) are already voting in Barcelona (Avenida del Parallel, 205in Fira de Barcelona) The remainder (including residents of the Canary Islands) vote at the Casa do Brasil College (The Path of Memory, 3() in the city of the University of Madrid. Both the schools are open till 5 pm.

Today in Madrid, with a sunny and somewhat cold day, hundreds of people have been coming since morning to vote at Casa do Brasil, where they have seen hustle and bustle but (around 11.00) few queues. Political polarization was more noticeable in the clothing of voters (some with pins and T-shirts indicating their preference for Luiz Inácio Lula da Silva, others for Jair Bolsonaro). But otherwise a calm and friendly atmosphere.

In the photo, voters in front of the Casa do Brasil College this morning in Madrid.