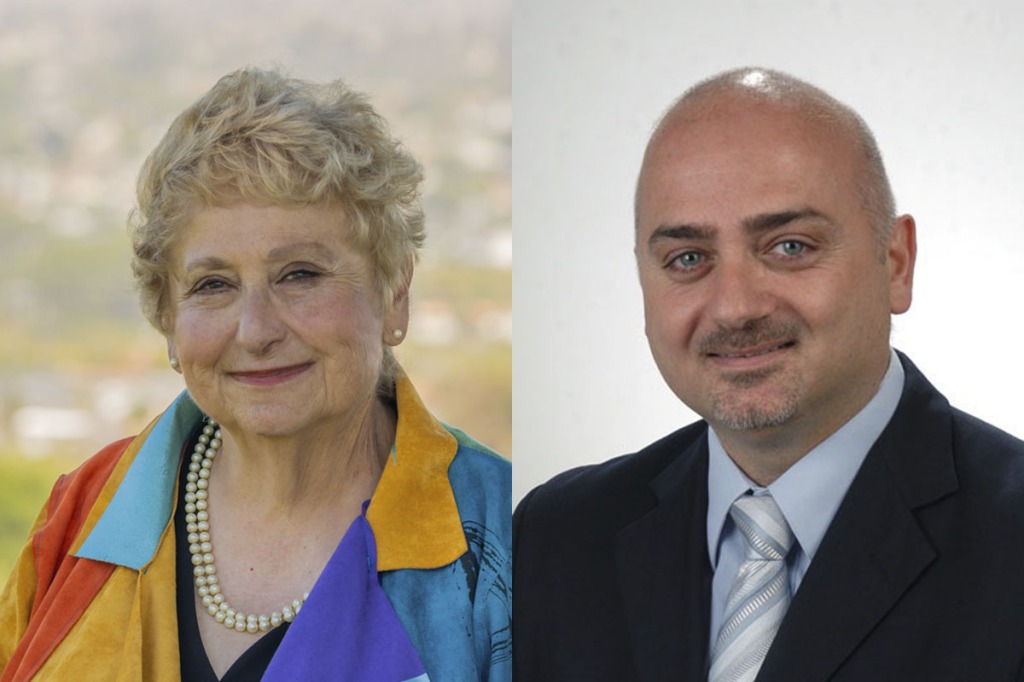 Councilman Aurelio Matucci on Friday, June 24, was still clinging to the lead in the race for the first councilor of Torrance District 5, beating challenger Jean Adelsman by 17 votes.

The Los Angeles County registrar submitted its fifth post-election update on Friday afternoon, which showed Matucci slightly upping his marginal lead – by five votes – in a race that was marked by a loose councilman and Adelsman jumping over each other.

Matucci initially passed Adelsman on 17 June, after the latter had taken the lead three days earlier.

The two candidates compete to represent district 5 on the city council as Torrance completes the transition from general to district elections.

District 5, located in the westernmost part of Torrance, has a population of approximately 23,000 and includes South High School, Torrance Beach, Sea-Aire Golf Course, and Hillside Overlay.

California does not have an automatic recount process, so the runner-up candidate will have to request a new count.

Adelsman is a retired editor and college professor who served on the board of the Torrance Cultural Arts Foundation for nearly 25 years. Matucci is a broker and owner of Mattucci Real Estate.

For Adelsman, the biggest problem facing the city is its finances.

The next city council, Adelsman said during the campaign, should overhaul the budgeting process. The city should start from scratch each year and budget to reflect actual revenues, creating a zero-based budgeting process, she said.

Matucci said that while the budget is important, it is much easier to resolve than other issues such as public safety.

Matucci also said he fully supports public safety and believes it is underfunded. He would not support cutting off funding for the department in order to divert money to social programs.

It is not known how many ballots remain to be counted in the Fifth District, but this is likely the smallest number.

As of Friday, there were about 7,075 ballots left in the county.

The next update will be released on Tuesday, June 28th.

Here’s where Torrance’s other races – and one close Gardena race – stood after Friday’s update.

Torrance measure SST: The half cent sales tax increase will pass and 54.96% will support it after the latest update. The tax increase will give city governments an extra cushion to fund public safety initiatives.

Treasurer of Torrance: Former council member Tim Goodrich will be the next treasurer as he leads current council member Mike Griffiths 29.44% to 23.95%; As of Friday, Goodrich had 9,176 votes compared to Griffiths’ 7,464. Incumbent Treasurer Dana Cortes, one of three other candidates, came in fourth with 5,062 votes, or 16.24% support.

Torrance District 1: Small business owner John Kaji will represent the northernmost part of the city. After Friday’s update, he had about 45% of the vote, more than double that of his nearest competitor, Los Angeles County Deputy District Attorney Dave Siegelbaum, whose percentage was about 21%.

Torrance District 3: Honda Financial Analyst Asam Sheikh will represent the Third District as he consistently outperforms Lauren Cotner. Sheikh had 59% to Cotner’s 41% as of Friday.

Gardena City Council: The fight for the second of two seats on the Gardena city council is still intense. Council member Ron Tanaka is almost certain to keep his seat, with 40.63% of the vote as of Friday. But after the latest update, newcomer Wanda Love and board member Art Kaskanian are still narrowly separated from second and last place on the board. Lav had 30.28% against Kaskanyan’s 29.09% – they were separated by 149 votes. On Friday, Love’s lead increased by two votes.

Daniella Segura contributed to this report.

Trump describes his own presidency as a ‘romantic period’ – live

Going on Vacation? As space is running out fast, book a kennel space for your pet