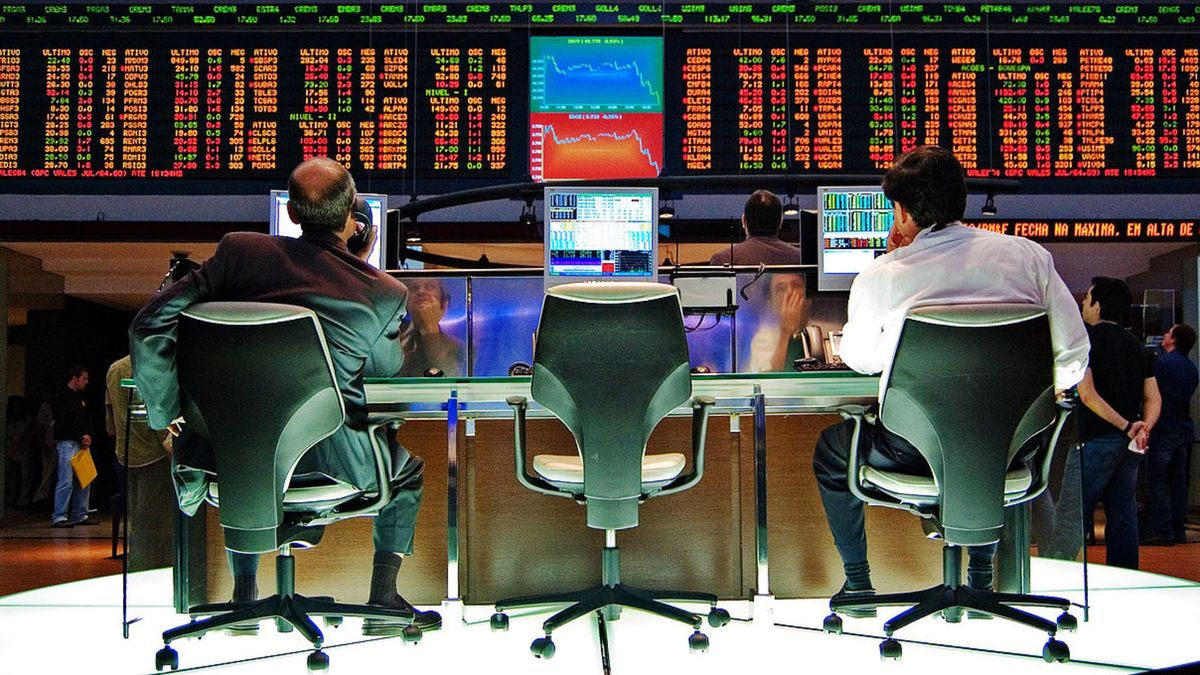 for your part, andThe Brazilian real rose 4% to 5.1770 units per dollar after the election results, much closer than expected and led to a second round of elections between former President Luis Inácio Lula da Silva and current President Jair Bolsonaro.

The Ibovespa shot is due to the fact that candidate Lula scored a “tighter advantage than expected” against Bolsonaro on Sunday. Workers’ Party’s Lula (PT, left) Against Bolsonaro’s 43% put up by 48%, Against What Those polls that predicted Lula’s victory 50%, within the margin of error that would allow him to be selected First round without the need for a ballot.

At the same time, the stock exchange showed its “good humour” as the reason: that a Congress emerged from the election of MPs “The rightmost profile,” Valor observed.

While most polls predicted that Lula would defeat the far-right president, Jair BolsonaroBetween 10 to 15 percent marks, The official tally showed a 5-point margin, with leading bankers and analysts predicting that Lula would need to advance to the center before the second round on October 30.

According to Vontobel’s manager Thierry LaRose, “Lula would win the second round, as a possible transfer of votes from Simone Tebate and Ciro Gomes (7.2%) together should be in her favor. Six from those candidates for Bolsonaro to win. It would need to attract more than a million votes (out of 8.5 million). In our opinion, this seems impossible given Bolsonaro’s high rejection rate.”

Gustavo Cruz, The strategist at RB Investimentos said that the close race showed that neither of the two candidates received the mandate to implement radical policies. “Whoever wins will not get a blank check from voters,” he said.

Experts predict that Lula will win the election with a narrow advantage, but warn that coordination between the government and Congress will be complicated, so putting his policies into practice may be difficult. “This could be a positive for the markets, as it would be impossible for Lula to cancel the pro-market reforms introduced since Michel Temer’s presidency, especially limits on public spending,” he says.

Meanwhile, interest rate futures are down sharply in early trade, while Bovespa stock index futures are up more than 3%.

What can happen while waiting for the ballot

Experts have warned that until a new president is elected or the economic team of Lula and Bolsonaro for a new mandate is unearthed, Uneasiness can be seen in Brazil’s real and shares, In addition, the market is set for a fiscal budget slump in 2023, as both current and former presidents advocate for spending expansion next year. “Although both candidates stand on opposite ends of the political spectrum, they are likely to remain Similar fiscal policies that favor populism above much needed structural reform”, indicate the experts at AXA IM.

,The next president would face a highly fragmented Congress that would prevent a radical political shift to the left in the event of Lula’s victory, and would also halt the structural reforms needed to spur economic growth and ensure financial stability.WARNING FROM AXA IM.

Despite the fact that the most likely outcome of the election has been largely discounted by the markets even before the vote, Abery experts warn that there is still uncertainty around the actual, “though perhaps the damage is due to higher interest rates in Brazil.” offset from”.