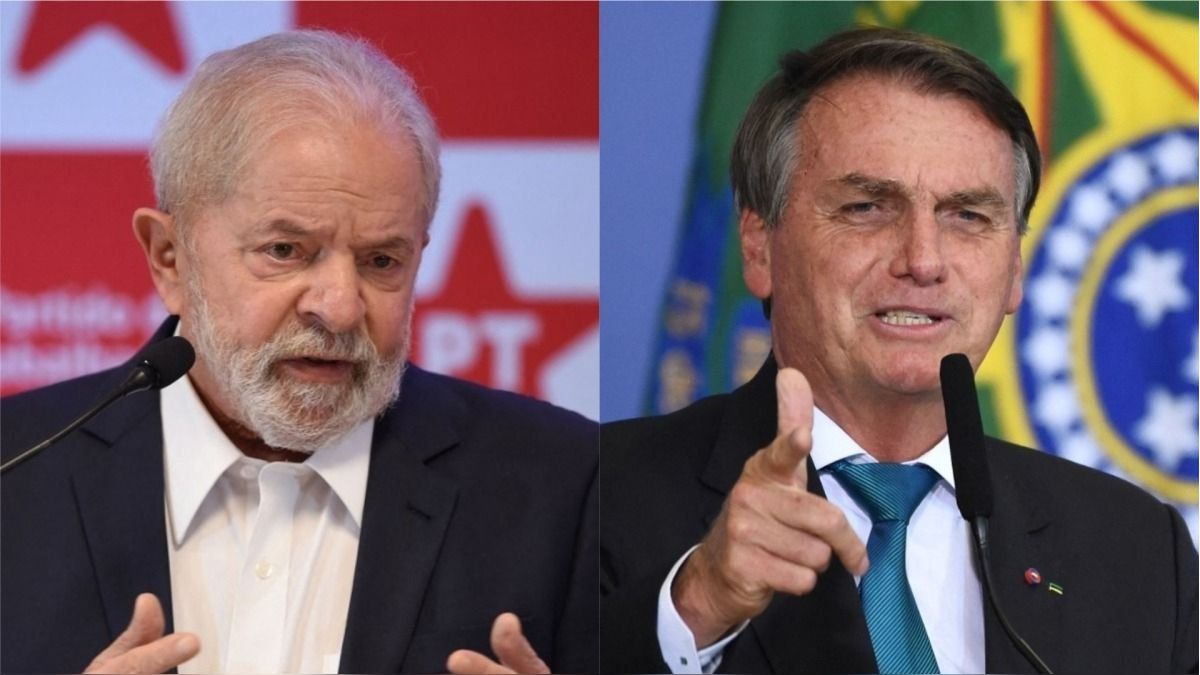 candidates of Brazilian Democratic Movement (MDB), Simone Tebate, The state of Mato Grosso do Sul voted this morning, expressing its hope of a second round and with former President Luiz Lula da Silva and President Jair criticizing the polarization of today’s presidential elections in the South American giant. Bolsonaro as exclusive figures.

“Unfortunately, we saw that the ideological polarization corrupted the spirit of the Brazilian people. Our candidacy actually proposed to take the middle path, that is, with balance, with moderation, with dialogue, with resolution and Brazil. real solutions to real problems ofTebate said, from the city of Campo Grande, where he cast his vote.

The latest Datafolha poll puts the party of the MDB candidate, former President Michel Temer, in third place on voting intent. Tebate was expected to reach the second round.

As the local daily G1 reports, “the results of the voting will only be determined when the last voter casts his ballot, so here’s my hope for a second round as well.” Tebate said he was happy because such days strengthen democracy.

“It is the people in the street who, legitimately, elect their candidate, who will represent them not only as candidates and as future presidents, but also as senators, deputy and governor(?) in all the mishaps and violence. Despite this, a cycle ends today. We are ready to accept the election result.”

Tebate also has the support of former President Fernando Henrique Cardoso’s Brazilian Social Democracy Party. Areas of the Workers’ Party, which has Lula as its candidate, are confident that Tebate will support him in a possible second round.