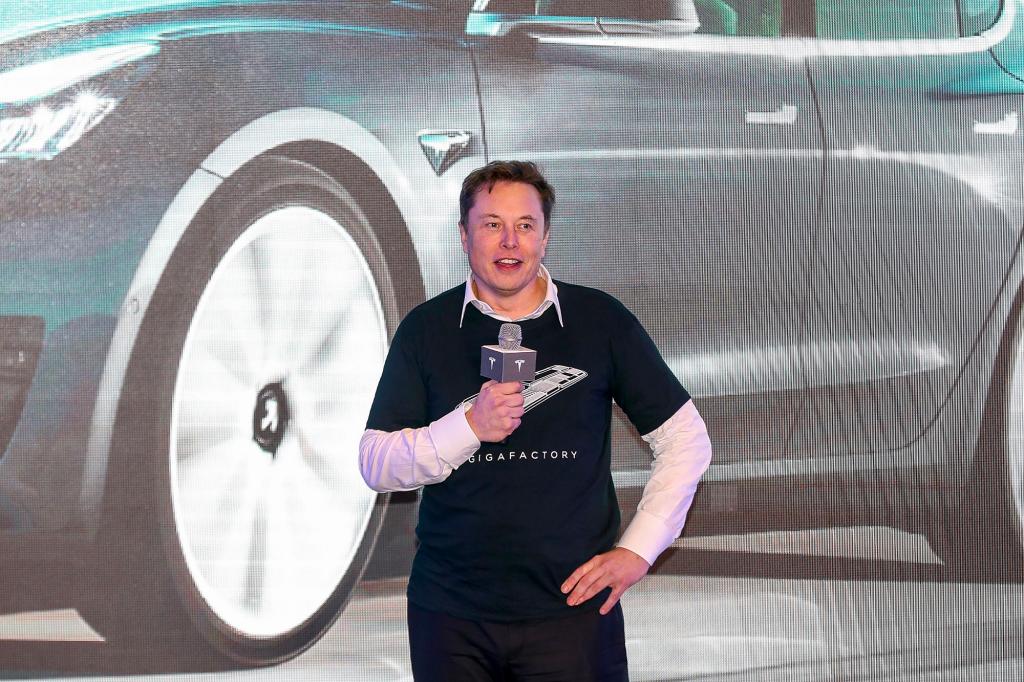 Elon Musk praised Chinese workers during an event this week – praising their talent and work ethic, while he lashed out at some members of the US labor force.

To describe which electric vehicle startups have influenced him the most, Musk first touted Volkswagen as a growing competitor to his market-leading Tesla.

Next, he turned to China, saying he expected some “very strong companies” to emerge from the country and provide more competition in the years to come.

“There are a lot of super-talented, hardworking people in China who strongly believe in manufacturing and they won’t just burn the midnight oil, they’ll burn the oil at 3 o’clock,” Musk told the Financial Times.

“They won’t even leave the factory, sort of thing, while people in America are trying to avoid going to work,” he said.

Tesla already has a major manufacturing plant in Shanghai and the company indicated earlier this month that it plans to build a second facility in the area. Once the second plant is complete, Tesla will have the capacity to manufacture two million cars per year out of Shanghai.

But the original Shanghai plant has struggled with issues in recent weeks – including supply shortages and renewed COVID-19 lockdowns in China, which led to workers sleeping at the factory, according to Bloomberg.

Musk told the FT he expects pressure from China’s lockdown will ease in the coming days.

“I’ve had some conversations with the Chinese government in recent days, and it’s clear that the lockdown is being lifted rapidly, so I wouldn’t expect this to be a significant issue in the coming weeks,” Musk said.

Musk’s own work ethic made headlines. When Tesla struggled to ramp up production of its Model 3 sedan in 2018, Musk told CBS that he had taken to “sleeping on the factory floor” because he didn’t have time to go home.

While Tesla is betting heavily on China to meet demand for its vehicles, the company has clashed with workers and labor advocates in the U.S. The state of California earlier this year alleged racial bias against Tesla and at one of its factories. The lawsuit was filed on discrimination claims. within the state.

In March, Musk said he would welcome United Auto Workers to a union vote at Tesla’s California manufacturing plant — adding that the company’s employees are already treated well and compensated.

In the meantime, Musk is moving forward with his attempt to acquire Twitter. The billionaire sparked a debate on Tuesday when he said he would reverse former President Donald Trump’s permanent ban from the platform.

The second phase of ticket sales for the Qatar 2022 World Cup has begun: prices and how to buy them