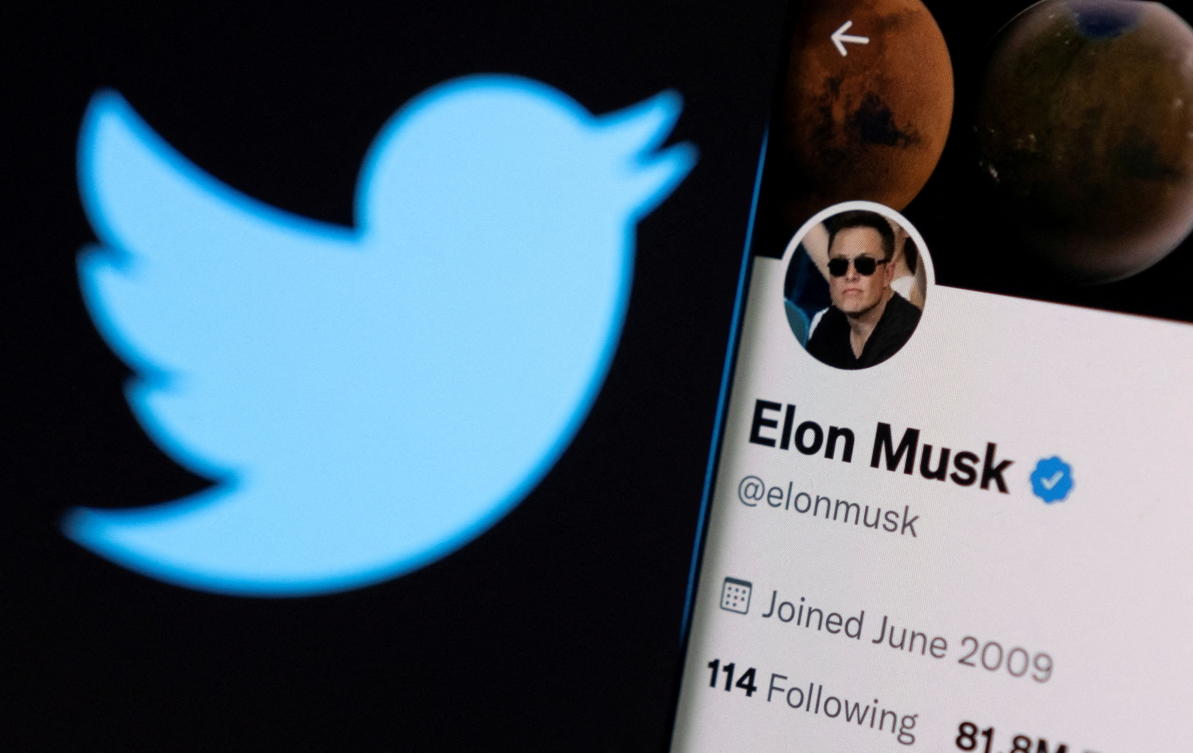 MANILA: Philippine President Rodrigo Duterte on Friday vetoed a bill that would require social media users to enter their legal identities and phone numbers amid reservations on digital communications platforms under state surveillance.

The bill was approved by lawmakers in February as a measure to address cybercrime and online abuse. Called the Customer Identification Module Card Registration Act, it also requires all owners of cellphone SIMs to be registered with operators.

This was widely considered an attempt to curb misinformation ahead of the May 9 general election, as social media has become a major campaigning platform for candidates who run for the presidency, vice president, and thousands of seats in Congress and local governments. are in competition.

Presidential spokesman Martin M. Andanar said Duterte appreciated the efforts of lawmakers to address cybercrime, but that “some aspects of state infiltration, or its regulation, have not been duly defined” and “many constitutional “protected rights” may be at risk.

“It is up to the office of the President to ensure that any statute is in line with the demands of the Constitution, such as those that guarantee personal privacy and free speech,” Andanar said in a statement.

When the bill was passed by the lower house and Senate, one of its authors, Senator Franklin Drillon, said it was “a contribution to fighting the anonymity that provided an environment for trolls and other malicious attacks in the age of social media.” does.”

The bill stipulated a prison sentence or fine for providing false identification data, but it was not immediately clear from the bill how the social media platform would check whether the name or number used to register the account was incorrect. .

“If you apply for Twitter or Facebook, it’s all going to be electronic. So, I could theoretically have a national ID and scan it and they wouldn’t be able to tell that I changed it.” They are not experts in identifying whether a scanned document has been altered,” Stephen Cutler, security expert and former FBI legal attaché in the Philippines, told Arab News.

“I appreciate the effort to identify people, but with social media accounts, I don’t know if that would be practical.”

Apart from issues of practicality, secrecy also came into limelight when the bill was passed.

Grace Mirandilla-Santos, vice president of policy for the Internet Society Philippines chapter, said while SIM registration could harm legitimate users’ right to privacy and have a “cold effect on freedom of expression”, there is no real evidence that it would prevent criminal activity.

“The Bill will essentially penalize the majority for the alleged or anticipated violation of something. This loss of privacy can occur either when the government exceeds its limits – through a court order, a regulatory or administrative request, or a subpoena by a competent authority, of customer information in view of the provisions of the Bill. – or when the SIM registry has been hacked or breached,” Mirandilla-Santos told Arab News.

“Registration will really only be useful in situations where criminals choose to use a SIM registered in their real name – not one that was stolen, or fraudulently registered with fictitious names.”

“SIM card and social media registration are dangerous measures that undermine privacy and create a chilling effect on consumers and social media users. It is a form of state surveillance on the people and it does not prevent crime.”

With Duterte’s veto, the bill is unlikely to pass before the election.