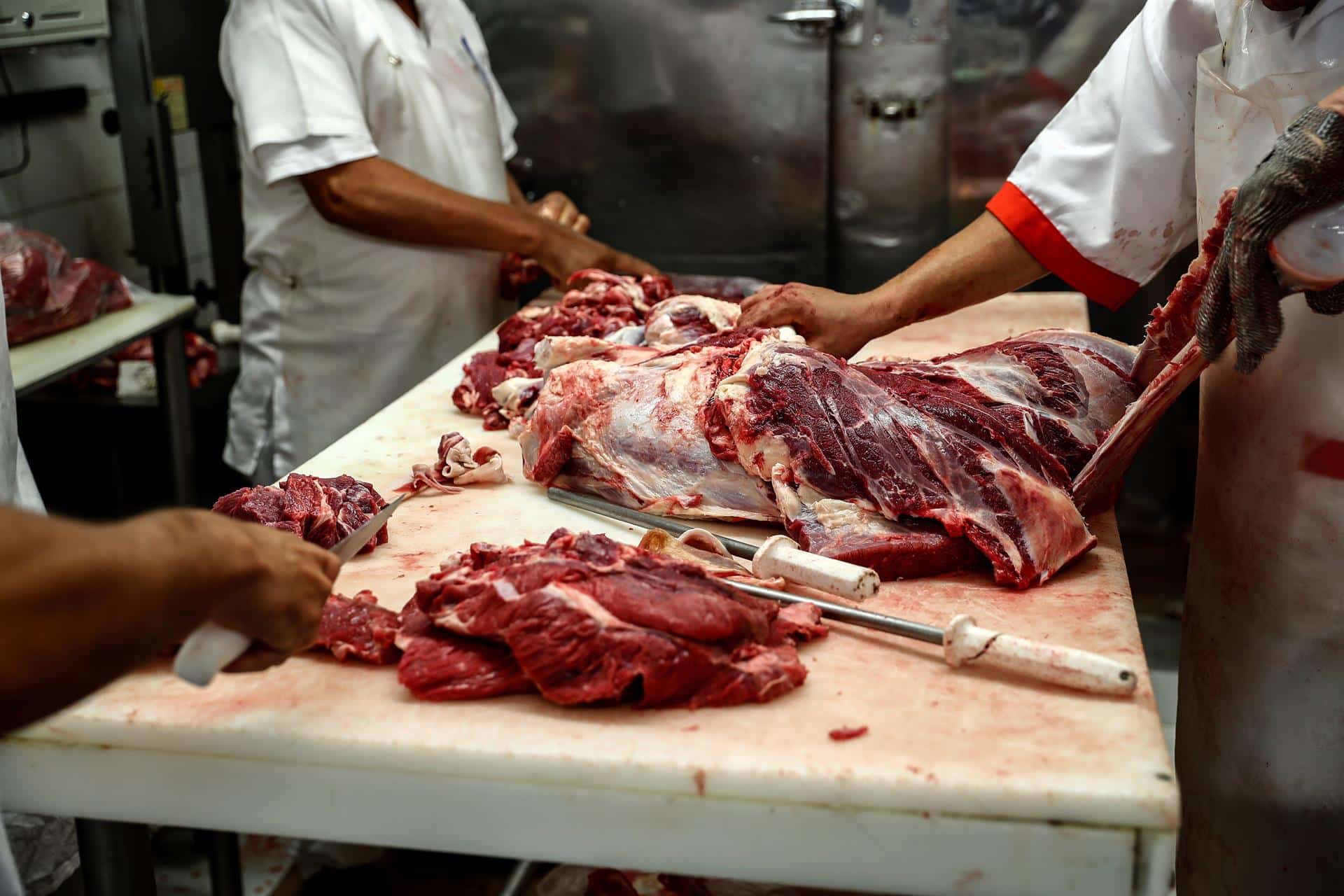 More than half of Spanish consumers (58%) have reduced their consumption of red meat, while almost a quarter (24%) have given up completely in the past five years, citing environmental, animal welfare or health reasons .

This is revealed by a study on meat consumption and attitudes towards sustainable protein, conducted in several European countries (Spain, Germany, Italy and France) by the French research institute Opinionway for the NGO The Good Food Institute (GFI).

From the data compiled by this report, it can be concluded that Germany is the country most concerned about the environment, as 39% of its citizens have reduced their consumption of red meat for this reason, while Spain and Italy have contributed to health and France. reasons have been put forward. , economic ones.

Most of the Spaniards surveyed believe that meat production and consumption should be reduced (64%) and explore other alternatives (66%) such as plant-based meat – primarily made from soybeans – and cultured meat – is produced artificially in the laboratory from stem cells derived from animal muscles grown in artificial fermenters.

Most respondents in the other three countries agree with both statements, with Italians being the most convinced, with respective percentages of 75% and 71%.

With regard to plant-based meat, almost half of Spaniards (47%) say they eat it at least once every month and almost a quarter of those surveyed (24%) have said it in the coming years. Intended to increase consumption. With white meat and fish.

Germany and Italy share similar figures, while France is the country with the least interest in these options, with 25% of monthly consumers and only 11% interested in increasing their food use in the future.

With regard to cultured meat, Spain is the country where the majority of consumers say they have heard of it (45%), although paradoxically it is also where they know the least about it, with only 19 % know what it contains.

France is the country with less information on this, as 46% of those surveyed say they have not heard anything about this type of food offer, although it is also the country with the largest number of consumers. know about it (31%).

The study concludes that there is a “significant potential market” for vegetable and cultured meats in Germany, as well as Italy and Spain.

In the latter case, 65% of Spaniards say they are willing to buy these products if they are available in the market and, in the case of young people, Germany is the country with the largest number of consumers between the ages of 18 and 24. . Predicted to buy cultured meat (82%).

Finally, a high proportion of Spaniards (68%) agree with the possibility of public officials supporting cultured meat production, followed by Italians (58%) and Germans (56%).

France is the least willing country to try cultured meat (33%) and only 38% believe action by the authorities is necessary to promote it. ephegrine