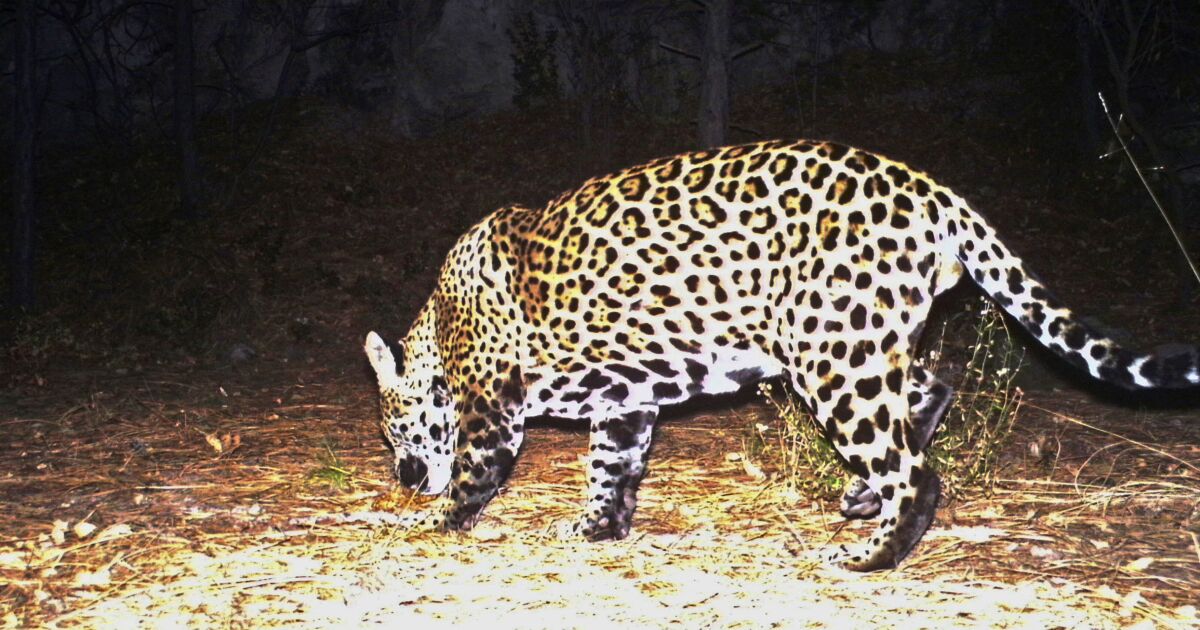 An environmental group asked the US Fish and Wildlife Service on Monday to help reintroduce the jaguar to the Southwest, where it lived for hundreds of thousands of years until it was reduced to just a single known specimen. survives in this area.

This male, named Sombra, has been seen in southern Arizona on several occasions since it was first captured on wildlife camera in the Dos Cabezas Mountains in 2016, including a video from the Center for Biological Diversity in 2017. It is known that there are a few specimens that live on the other side of the border, in the state of Sonora, Mexico.

“While it has been more than 50 years since the jaguar has been placed on the endangered species list, we must not face the real possibility that this sole Arizona jaguar will be the last,” said Michael J. Robinson, lead advocate for the Center for Biological Diversity Conservation, Martha Williams, director of the Fish and Wildlife Service, and Secretary of the Interior Deb Haaland.

Robinson said the inaction could also harm efforts to save dwindling jaguar populations in Mexico, which need the genetic diversity made possible by mating with a new group in the north.

Jaguar populations are also declining in Mexico and many parts of South America. In Argentina the cats are being reintroduced to their historic habitat through a program in which they are kept in captivity and later released.