EU and US try to avoid subsidy war over green technology 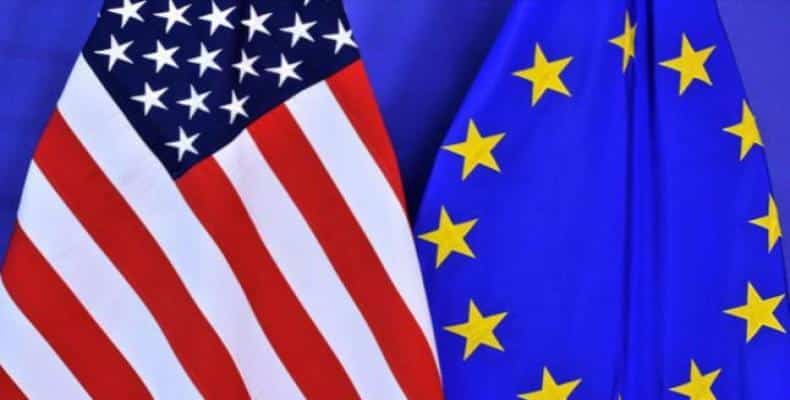 Vestager’s statement this Monday comes ahead of what some experts anticipate is a subsidy war between the Community bloc and the United States in the field of green technology.

We can resolve the elements that concern us, we have shown this in the past and now we will do it again, Vestager after a meeting today with US officials in the framework of the Council of Commerce and Technology between the two powers he said.

In this regard, Valdis Dombrovskis, Community Vice President for Commerce, assured that they were a little more optimistic than they entered the meeting with their American colleagues.

However, Dombrowski stressed that there is still a lot of work to be done.

The anti-inflation law provides for multimillion-dollar investments in green energy, and has faced opposition from several European powers, including France and Germany, since its announcement.

Experts say both countries argue that, for example, subsidies for electric vehicles and components (known as IRAs) proposed by the law could keep EU companies out of the US market, harming them. Can deliver

In this sense, European Commission President Ursula von der Leyen recently pointed out that the Community bloc of 27 countries will adopt its own rules on aid with a view to green energy.

Experts warn that the European initiative seeks to counter a potential exodus of investment caused by the features of the United States law, which cap about $430 billion for business investment in green technology.

Analysts also noted that the IRA offers generous tax breaks that could drive companies away from the EU and hurt local companies, from automakers to green tech companies.

For his part, von der Leyen stressed that member states of the European geopolitical bloc should reflect on how to reform their state aid structures and adapt them to a new global environment .

In this sense, Executive Vice President Dombrowski urged to avoid subsidy wars, considering it costly and ineffective in recent times.