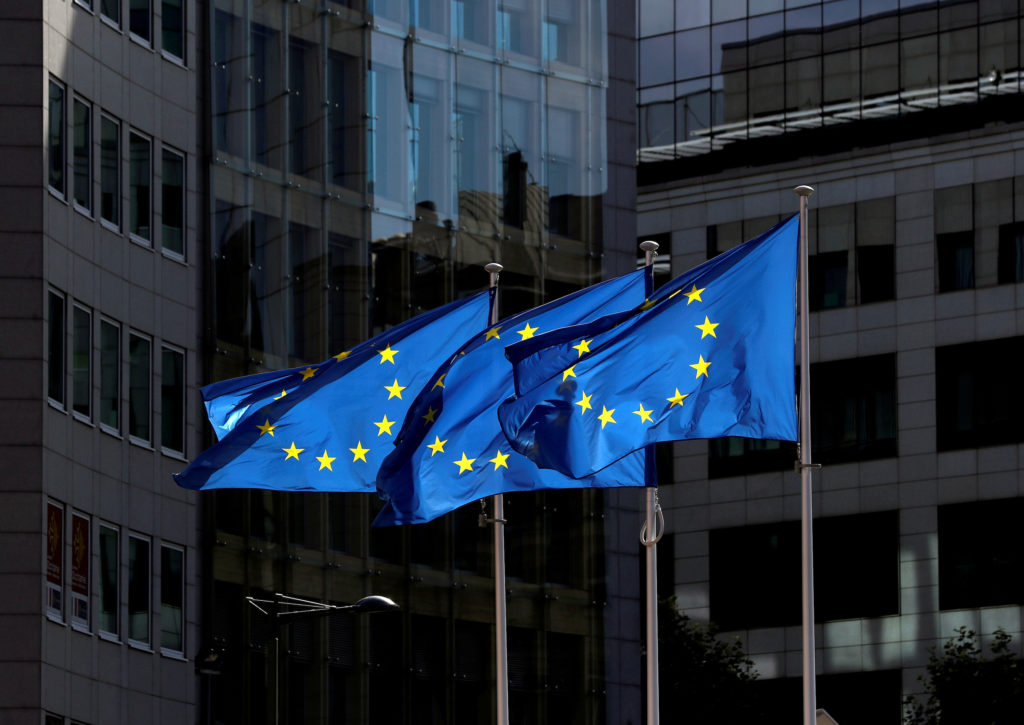 BRUSSELS ( Associated Press) — European Union lawmakers on Wednesday stepped up the fight against global warming, demanding deeper cuts in emissions from power plants, factories and aircraft in the EU and backing an unprecedented import tax.

The European Parliament has put forward a draft climate law that would cut EU greenhouse gas emissions by at least 55 percent in 2030 compared to 1990, rather than the previously agreed 40 percent.

The legislation also includes a tool that would allow the EU to increase the prices of certain imports, including steel and aluminum, to avoid the climate protection costs faced by producers in the 27-country bloc.

The overall goal is to set the EU on a path to climate neutrality by 2050 and encourage other major polluters, including the US and China, to follow suit.

The final approval of the legislative package, which has been under consideration since July 2021, will require the European Parliament to iron out differences with the bloc’s national governments on various details, a process likely to take several more months.

“We are taking a big step for the climate,” said German MP Peter Lise, who helped push the package through the EU assembly in Brussels. “We’re doing the right thing.”

The non-profit group Germanwatch said the bill did not go far enough and expressed disappointment at the plan to continue issuing free emissions certificates to companies for 10 years, albeit under stricter terms.

“However, by handing out certificates, the EU and its member states are losing billions that could otherwise be used as investment aid to transform industries,” said Ann Glaser, an expert at the carbon pricing group.

Germanwatch hailed the import tax agreement, tightened shipping regulations and the inclusion of garbage incineration in the bloc’s emissions trading system from 2026.

The EU is committed to maintaining a leading role in the global fight against the increasingly frequent and intense heat waves, storms and floods caused by global warming. A key UN climate conference is scheduled for November in Egypt.

The more ambitious EU climate legislation is part of the clean energy movement, which gained political momentum as a result of Russia’s invasion of Ukraine, with the bloc committing to phase out Russian fossil fuels by 2027 at the latest.

READ MORE: Devastating heat in South Asia is a ‘sign of things to come’ in the face of climate change

The EU has agreed to ban imports of Russian coal starting in August and to impose an embargo on most oil from Russia gradually over the next eight months. Meanwhile, Russia has cut natural gas supplies to five European countries, including Germany and Italy, and cut off supplies to six EU member states.

In this context, the European Parliament also approved the creation of a fund to help vulnerable households cope with the planned energy reconstruction.

Two weeks ago, the 705-seat assembly approved deeper cuts in car carbon emissions, including an EU ban on the sale of new combustion engine cars in 2035.

Parliament is expected to vote later this year on more ambitious block-wide targets for the development of renewable energy, including wind and solar power.

Frank Jordans from Berlin contributed to this report.

With Alabama likely to be out of NCAA men’s golf tournament, the school announces it can not host regional gas