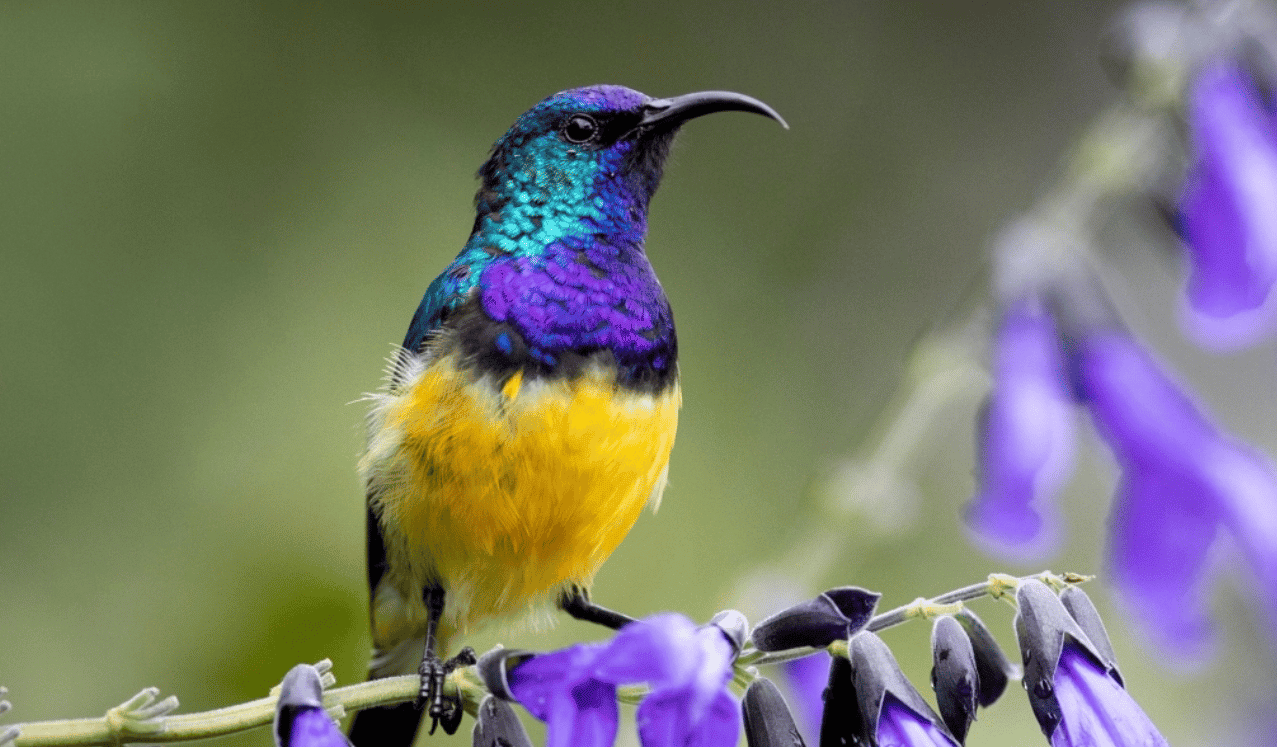 What is COP15 and why is it important?

From December 7 to December 19, 2022, governments around the world meet in Montreal, Canada at the United Nations Conference on Biological Diversity, or COP15, where world leaders are expected to agree on a post-2020 global framework for biodiversity.

Leaders will seek to address the main drivers of loss of nature to ensure the health and well-being of our planet. The new framework should guide global action to halt and reverse biodiversity loss.

The new goals should also help us achieve the shared vision of living in harmony with nature by 2050. To achieve these goals and resolve the current crisis, countries and different actors will need to join forces: governments, civil society, companies, indigenous peoples and local communities.

The Convention on Biological Diversity was signed by 150 government leaders at the Earth Summit in Rio in 1992 and is dedicated to the conservation of biological diversity. It is currently ratified by 195 countries including the European Union.

The European Union and its Biodiversity Strategy for 2030

Biodiversity conservation is a global challenge and action taken at the global, regional or local level over the next decade will be decisive. In Europe, protected habitats and species continue to decline at an alarming rate. The 2020 “State of Nature in the European Union” report showed that 81% of EU protected habitats and 63% of EU protected species are in “poor” or “poor” conservation status.

With its 2030 Biodiversity Strategy, the EU aims to highlight the important role of nature and ecosystems in sustainable development and reversing biodiversity loss. The EU is set to adopt a transformative global framework for post-2020 at COP15 that ensures all the world’s ecosystems are restored, resilient and adequately protected by 2050.

What is being done at EU level?

Under the European Green Deal, the EU Biodiversity Strategy by 2030 has committed to planting at least three billion additional trees in the EU by 2030 in full respect of ecological principles. The EU is doubling external funding for biodiversity to €7 billion.

Among other things, the European Commission proposed a nature restoration law. This key element of the EU Biodiversity Strategy aims to restore ecosystems, habitats and species in all land and marine areas of the EU.

The new rules are expected to reduce greenhouse gas emissions and halt the loss of biodiversity as 60-70% of the EU’s soil is unhealthy.

The new vision of soils is enshrined in the EU’s Biodiversity Strategy for 2030, as soils are home to more than 25% of all biodiversity on the planet and are the basis of the food chains that nourish humanity and biodiversity.

On the sidelines of the United Nations General Assembly’s High-Level Commitment Program on Biodiversity, to be held in September 2022, European Commission President Ursula von der Leyen said: “We need three key commitments in Montreal. First, an ambitious global framework to halt and reverse biodiversity loss and protect 30% of the world’s land and oceans. Second, we need measurable goals and objectives, backed by a fair tracking system to monitor progress. And third, we need to increase funding for biodiversity from all sources: public and private, national and international.”

The Commission, on behalf of the European Union, will work with all parties to conclude a post-2020 Global Framework for Biodiversity, together with EU Member States, to protect, restore, sustain and protect biodiversity and ecosystems. An agreement to formally use and invest in.

The Commission, on behalf of the European Union, will work with all parties, together with the EU Member States, to conclude the post-2020 Global Framework for Biodiversity: Protecting, Restoring, Sustaining Biodiversity and Ecosystems An agreement to formally use and invest in.

Should all parties reach an agreement on a Global Framework for Biodiversity during COP15, in the EU’s case their negotiations will aim to:

– End the extinction of species caused by humans

– Promotion of sustainable use of biodiversity and ecosystems

– Tackling drivers of biodiversity loss such as pesticides, invasive alien species and plastics;

– Use existing resources more effectively by, among other things, aligning all financial flows with the positive objectives of nature.

The EU proposes to strengthen the links between biodiversity and climate action and to make clear provisions on increased funding from all sources, public and private, national and international, along with a stronger monitoring and review process.