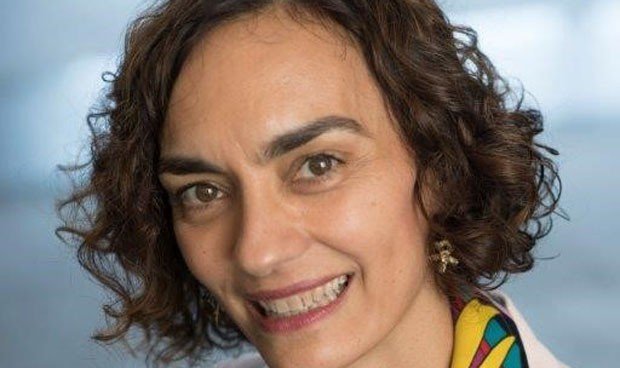 The European Commission (EC) has approved Genpozyme (Olipudes alfa), from Sanofi, as the first and only therapy for Acid sphingomyelinase deficiency (ASMD); A rare disease of genetic origin, progressive and life-threatening.

This drug has got the green signal in Europe enzyme replacement therapy For expressions unrelated to Central nervous system (CNS) acid sphingomyelinase deficiency in pediatric and adult patients with ASMD type A/B or ASMD type B. An approval based on positive data from two clinical trials (ASCEND and ASCEND-peds) in which a “noticeable improvement and clinically relevant” reductions in lung function and spleen and liver volume, with a well-tolerated safety profile. Because of the urgent unmet medical needs of people with ASMD, the European Medicines Agency (EMA) approved olipudase. Alfa the has been awarded. Priority Medicines Designation (Main). It has also received such designations from other regulatory agencies around the world.

In the words of Jesus Villarubia, Doctor of Hematology and Hemotherapy Service of the Ramón y Cajal University Hospital (Madrid), “the results suggest that it is most effective treatment All present for lysosomal diseases.” As they explain, “it’s recombinant sphingomyelinase and allows to supply the enzyme that people with ASMD lack. it is considered radical change in your quality of lifeSignificantly improve respiratory failure, reduce organomegaly, improve cytopenias and bone deformities; and reversing the lipid profile, which returns to normal. In short, “the quality and Life expectancy Of these patients”, he adds. is included.

In parallel, Sanofi has also obtained authorization to market from EC. nexvidime (avalglucosidase alfa) as a new treatment for Pompe disease, Another rare and debilitating disorder for which a currently available therapeutic option (Myozyme or alglucosidase alfa from the same company) has been around since 2006. it could be medicine distributed in the European Union An enzyme replacement therapy (ERT), both late-onset and childhood-onset, for the long-term treatment of this pathology, as a new therapeutic option for Pompe disease.

As explained by Domingo González-Lamuno, Doctor of Pediatric Nephrology and Metabolism Unit of the Marques de Valdecilla University Hospital (Santander) and President of the Spanish Association for the Study of Inborn Errors of Metabolism (ACOM), “Pompe disease is a disease of the brain. rare genetic disorder This acid conditions the accumulation of glycogen in various cells of the body, especially the muscles and the heart, due to a defect in an enzyme called alpha-glucosidase. The younger the patient is at the time of diagnosis, the more severe the symptoms may be. For example, babies develop problems that they risk their lives“It is a recombinant enzyme capable of replacing the function of the acid alpha-glucosidase in the breakdown of muscle glycogen, as it has been designed to internalization into the lysosome in the affected muscle cells,” he says.

The two EC approvals show that Sanofi’s “commitment” to research and development Innovative solutions for rare disorders It is as “firm” as 40 years ago, when the company began its scientific journey in this field.

“went away pioneer in his days And today we are again”, assures Raquel Tapia, general director of the Special Medicine Area of ​​Sanofi Iberia. “Once again, we have challenged the boundaries of science and medicine; And we’ve convinced so much that those who live together very rare disorder like having ASMD or Pompe disease should have the same right Check out Innovative Treatments for their disease compared to those who have a more prevalent pathology,” he continues.

However, Tapia warns that R+D+I in the field of rare diseases (EERR) “It’s not an easy road”. In this sense, he points out that “several reports confirm that only half of the orphan drugs approved in Europe last year were financed in Spain; this figure exceeds benchmark European countries such as Germany, Italy or France.” It’s too low”. “We have to keep working to get innovative treatment Reach the people who need them the quickest and best possible way.”

Approval of two treatments has been based on the results of Ascend Clinical Trials and ASCEND-Peds for adult and pediatric patients with ASMD; You Comet and Mini Comet For people with late-onset and childhood-onset Pompe disease, respectively.