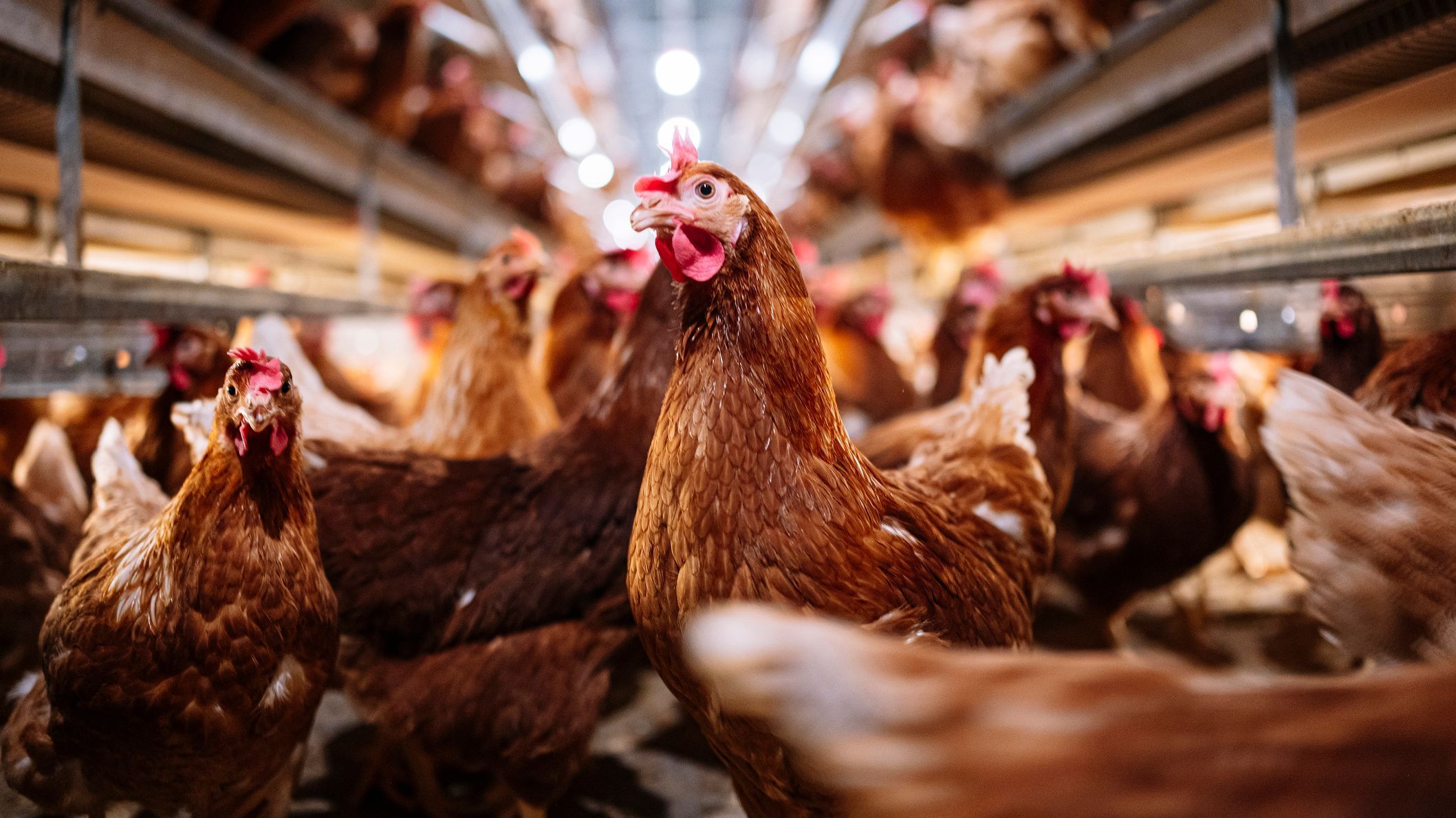 Avian flu is ravaging the European continent, according to a report published by the European Food Safety Authority (EFSA), the European Centers for Disease Prevention and Control (ECDC) and the reference laboratory of the European Union (EU). Making the 2021-2022 season the most watched season for dangerousness So far.

According to this study, there are 2,467 shoots In poultry, 48 million birds sacrifice In the affected establishments, 187 were detected in captive birds and there were 3,573 incidents of highly pathogenic avian influenza in wild birds.

On behalf of the organization, he has also told its importance. geographical coverage The “unprecedented” outbreak, as it has covered practically the entire continent, affected 37 European countries, from the Svalbard Islands to the south of Portugal and as far east as Ukraine.

The number of infections in humans remains very low

Although the number of cases in poultry and birds is “extraordinarily high”, as well other mammals, in humans it remains very mild. A small number of human infections with mild or asymptomatic disease have been detected worldwide. Therefore, the general risk to the population remains at a low level”, assures European organizations. In Spain, the first case in humans has been detected in Guadalajara

They have indicated from the organization that this type of influenza virus, mainly present in pigs and birds, can be passed sporadically to humans. disease them mild to very severe, These diseases have the characteristic of severely affecting public health, such as the H5N1 avian flu pandemic in Egypt or H7N9 in China, or the 2009 H1N1 flu pandemic caused by a virus that initially spread from pigs to humans.

For this reason various associations have called for extreme caution, “mainly those who work in the animal sector run”. higher risk contact with infected animals. It is important that physicians, laboratory experts and health experts in both the animal and human fields collaborate and maintain a coordinated approach. Surveillance needed to identify and report influenza virus infection as early as possible risk assessment and public health action”, commented Andrea Ammon, director of the ECDC.

The guide, published this Monday by the ECDC organization, covers some safety and health measures that should be taken in workplaces where this is not possible. avoid contact with animals. “Employers should periodically review their workplace risk assessment and ensure that all precautions are taken. technical measuresOrganisation, maintenance and hygiene required to prevent infection of workers. These measures include avoidance of aerosols and dust, adequate ventilation, separation of work and personal clothing, as well as measures to prevent contamination of workers’ housing.