Exchange of information with US: Data will come only in 2024 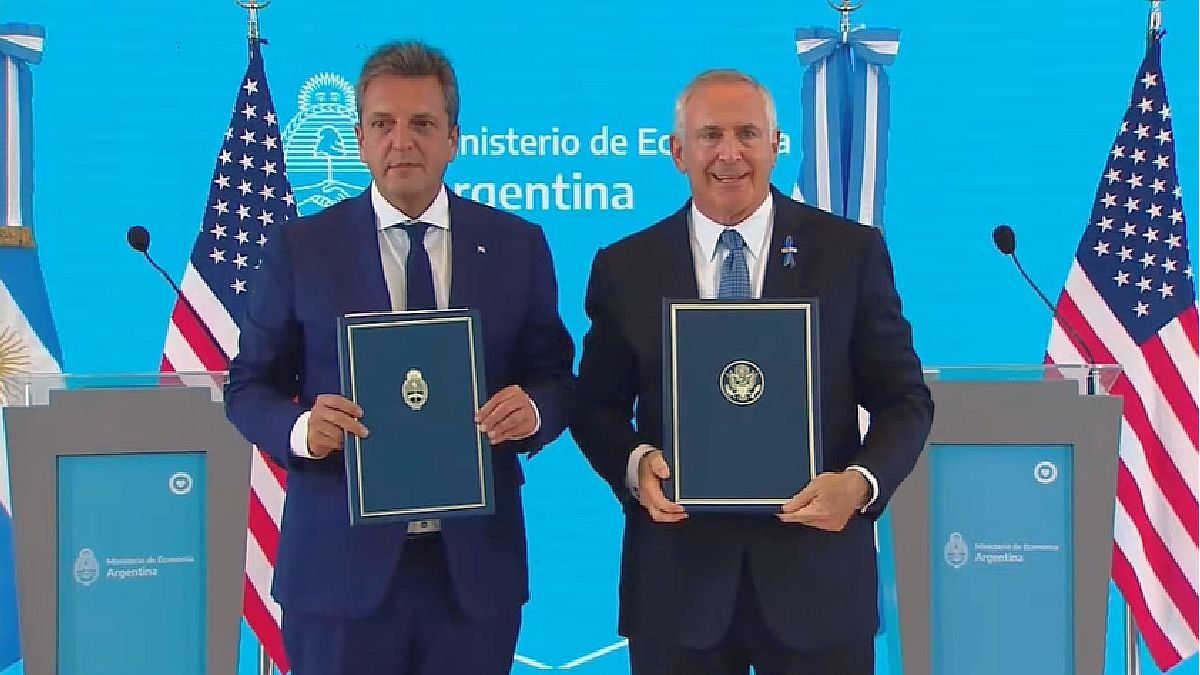 While there will, in fact, be a roundtrip of data, the timing established in the published agreement goes against the government’s claim to have achieved widespread compliance with the capital outflow law that it will promote in the National Congress to obtain resources. Accounts.

“The first exchange of information shall not be earlier than September 2024, in respect of data for the calendar year 2023, which may also be extended for one more year depending on the compliance of information security and privacy protocols,” Tax official Caesar Litvin clarified in his Twitter account.

The issue of computer security is of particular importance in the agreement and there is still no official information about Argentina’s position in this regard.

With regard to the scope of the information to be distributed, the official text from the Treasury Department specifies that they will only be natural persons and will not include companies. The question is whether the provision of data under the agreement, which has been in force since 2016, will be retrospective.

For his part, Tax Officer Sebastian Dominguez specified that “Article 3 point 3 establishes that information shall be received and exchanged with respect to the calendar year of entry into force of this Agreement and all subsequent years. “

He then added that “Article 10 point 1 indicates that it shall enter into force on January 1 of the calendar year following the date of Argentina’s written notification to the United States confirming that Argentina has completed the necessary internal procedures.”

Dominguez concluded that “this means that the information to be exchanged may not be in place from 2022, but if the requirements are met, it will be in compliance by the year 2023.” And That information will only be available in September 2024.”

The expert commented that, in this way, “Argentina will not receive automatic information during the current government, but will be the next” and that as a result “it weakens the position of trying to approve the money laundering law and get wider support”. “

In any case, the treatment of legislation promoted by the executive power runs counter to the political paralysis that exists in Congress, the latest cross with the opposition.

On the other hand, for money laundering to be effective on January 1, 2023, it must be settled within the next 10 business days available until the end of the year, which makes it nearly impossible to clear.

“If the country does its homework, the exchange agreement with the US will provide financial information for 2023, no later than September 30, 2024. The box that Massa is looking for does not come from there, but the one that can catch, launders through it.” , as a result of fear”Economist Jose Ciaba Cerret told.