Explain the advantages and disadvantages of reducing dollars 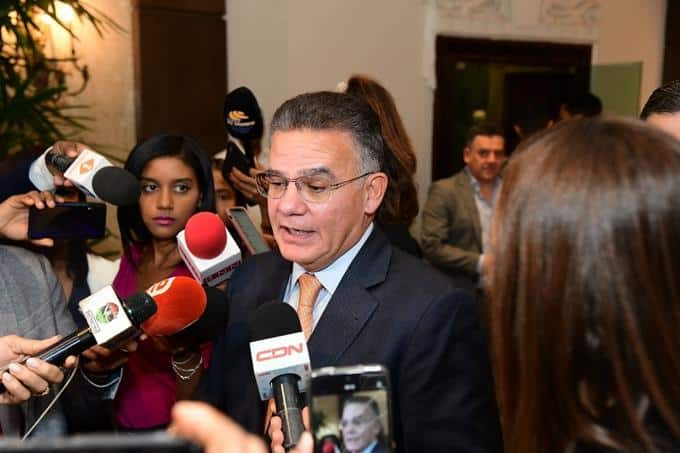 On the one hand, the chairman of National Council of Private Enterprise (KONAP), Pedro BracheSaid that for importers, a fall in the dollar represents a “help”.

“Obviously it helps people who import raw materials into the Dominican Republic and has been the cause of inflation There hasn’t been much and that fuel hasn’t increased much, we’ve got to find a balance because I think they’re going to start affecting the importing sectors, so I think we’re going to have to find a balance already ,” Brache contacted. Journalist.

On the other hand, the manager of Reserve Bank (Banreserves) Samuel Pereira, He explained that those who are currency producers could be affected by a fall in the US currency.

“There are areas like free zones, tourism, which are generators of foreign exchange, appreciation of the peso can affect them, but it is a global situation; it is happening everywhere,” Pereira said.

Pereyra and Brache both agreed that the “appreciation of the Dominican peso”, in general, is a benefit to the national economy.

whereas, Rafael Paz, a member of the Political Leadership of the People’s Force He said that the government should take advantage of the prevailing situation to bring down the high prices of basic basket products.

“I believe that what we should achieve in the short term is that these reductions in the dollar rate, coupled with a reduction in food products such as edible oil and pasta, translate into prices in the Dominican Republic. The original basket which today is about 42,500 pesos,” Paz said.

These statements were collected at the opening ceremony of the fifth edition of the multisectoral trade exhibition hub sd camera 2022Which is organized by the Santo Domingo Chamber of Commerce.