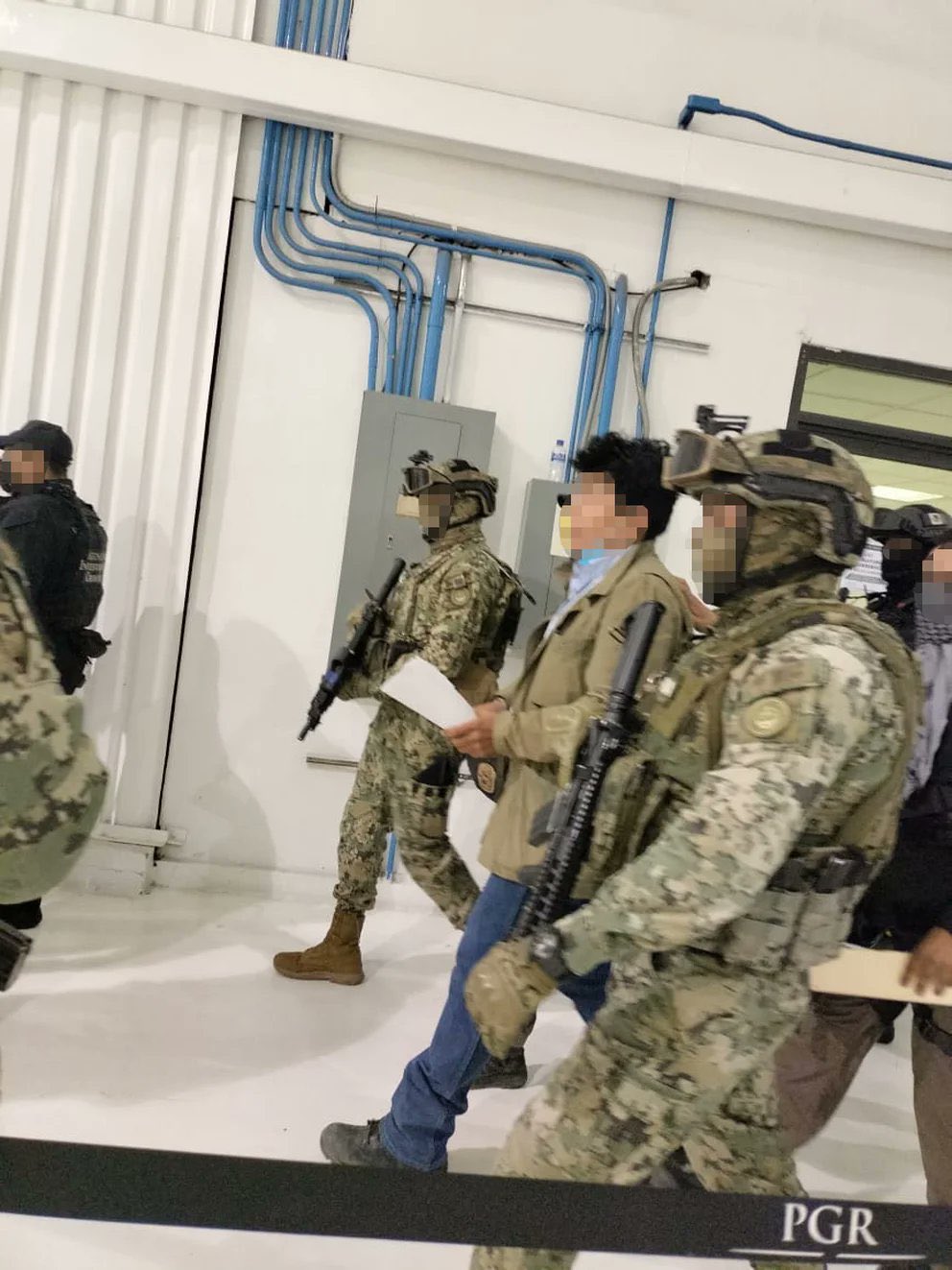 Attorney General of the Republic (FGR) already notified Rafael Caro Quinterowhich is in the Social Rehabilitation Center 1 of El Altiplano, that there is a Order requesting provisional arrest against him for extradition purposes,

This was confirmed by the president of the Mexican state’s public broadcasting system, Genaro Villamil, who explained that, at the moment, Capo remains in a maximum security prison in the state of Mexico.

“Caro Quintero has been notified of the US extradition request. He remains at the Altiplano Prison in Almoloya,” the official wrote.

Yesterday, Rafael Caro Quintero was arrested by elements of the Secretary of the Navy in the municipality of Choix, Sinaloa, where an arrest warrant was completed.

The said injunction was issued by a federal judge in response to a request made by the Federal Public Ministry.

Yesterday, FGR reported in a statement that once Cairo Quintero was admitted to prison, an extradition order against him would be notified immediately. For which he was admitted to the maximum security prison in Almoloya, Mexico State amidst a strong security equipment.

Caro Quintero is one of the most wanted criminal leaders by the United States government for the murder of DEA agent Enrique. kiki Camarana.