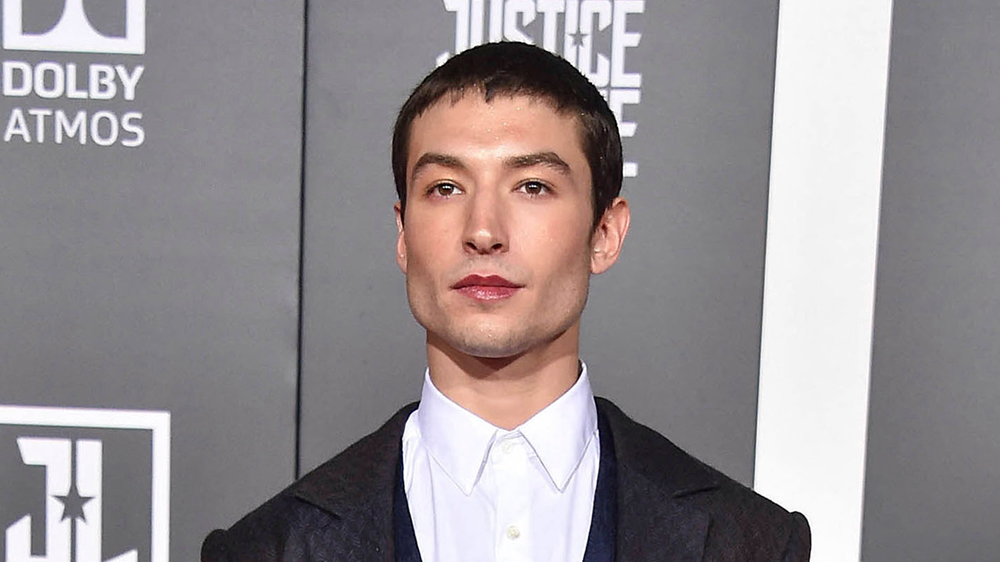 Ezra Miller has been arrested for second-degree assault in Hawaii, less than four weeks after the “Flash” and “Fantastic Beasts” star was arrested for disorderly conduct and harassment in Hilo, Hawaii.

Miller was arrested early Tuesday morning after an incident at a private residence in Pāhoa. Patrol officers responded to a report of an assault that occurred at a get-together in the Leilani Estates subdivision in lower Puna. According to the Hawaii Police Department, Miller allegedly became irate after being asked to leave and threw a chair, striking a 26-year-old woman on the forehead and resulting in an approximate half-inch cut. The woman refused treatment for the injury.

Police arrested Miller at 1:30 am after the actor was located on the roadway during a traffic stop at the intersection of Highway 130 and Kukula Street in Kea’au. Miller was released at 4:05 am after conferring with the County Prosecutor’s Office, pending further investigation. The investigation remains active.

Miller’s first arrest came on March 28. South Hilo officers responded to a report of a disorderly bar patron, where Miller had become unruly and yelled obscenities while other patrons sang karaoke. Miller grabbed the microphone from a woman singing and lunged at a man playing darts. After being arrested and charged with disorderly conduct and harassment, Miller paid the $ 500 bail and was released from custody.

According to Hawaii Police Assistant Chief Kenneth Quiocho, Miller has been the source of 10 police calls in Hilo since March 7.

The second arrest comes less than a week after the US release of “Fantastic Beasts: The Secrets of Dumbledore,” in which Miller plays a supporting role in the “Harry Potter” spinoff franchise. The latest “Fantastic Beasts” opened to a franchise-low after it’s been beleaguered by a number of controversies. In addition to Miller’s arrests, actor Johnny Depp was fired from the franchise in the midst of his own legal battles and “Harry Potter” author JK Rowling has been under fire for anti-trans comments she’s made on social media. Also on Miller’s slate, the standalone DC Comics movie “The Flash” is set to release June 23, 2023.

Variety has reached out to Warner Bros. and Miller’s representatives for comment.

Big blow to Shiva during business competition in ‘Pandya Store’